Tesla's shares rise by more than 11% after price target was increased by Wedbush analysts. 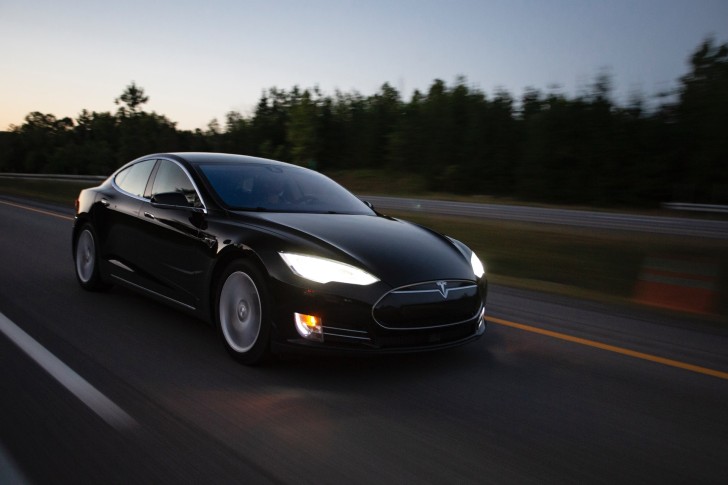 Tesla's shares crossed the $1,800 mark for the first time and rallied well above it. The previous all-time high was set on July 13th, when the company's shares rose to $1,794. 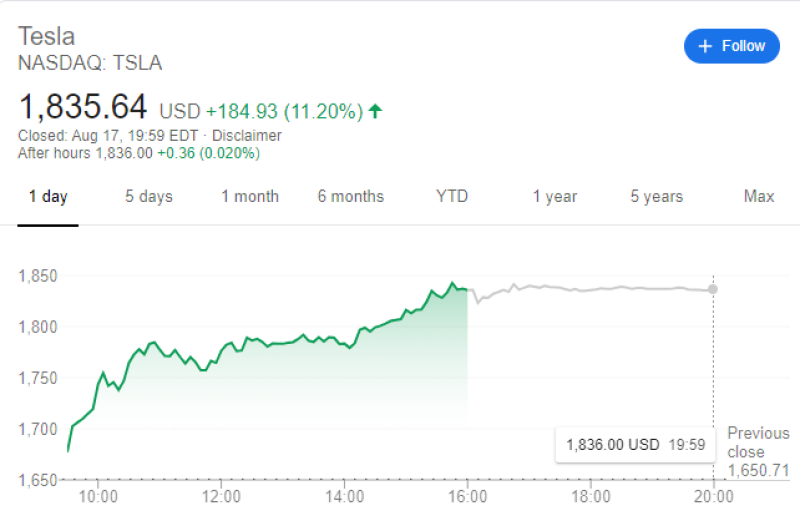 This rise happened yesterday when the target price was increased. An analyst at Wedbush, Daniel Ives, raised his estimate from $1,800 to $1,900 per share. He believes Tesla has a promising future thanks to new sales figures in China. They increased in July and August, and Tesla's Chinese gigafactory will help the company get back on track to meet its 500,000 deliveries plan for 2020.

“We believe that the China growth story is worth at least $400 per share in a bull case to Tesla as this EV penetration is set to ramp significantly over the next 12 to 18 months, along with major battery innovations coming out of Giga 3 (million mile battery remains an elusive goal now in the grasp in our opinion)" Daniel Ives, an analyst at Wedbush

The company has shown incredible growth in recent months. A new phase of the skyrocketing rise began after the 5-to-1 stock split was announced and then continued with news of the Smart Summon Feature patent. Over the last few days, the company's shares have risen by more than 30% in price.