Tesla's stock resumes its growth on Friday due to the new patent and target price increase. 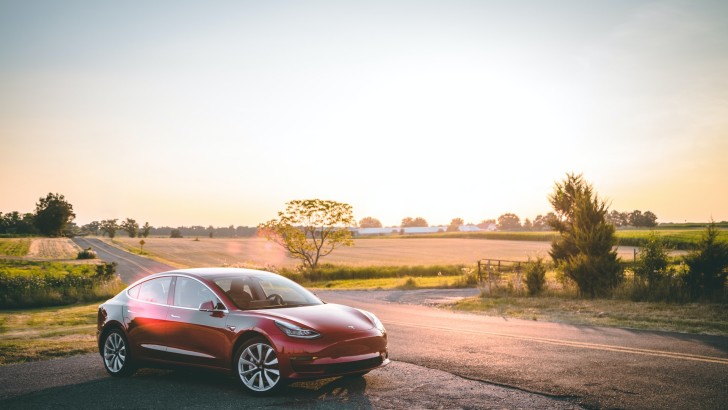 Tesla's shares continue their strong bullish rally, resumed after the news of the share split. Today, the company's stocks are growing again on the target price increase and information about the new patent by Elon Musk.

The first driver of growth was the information that Tesla was patenting a new Smart Summon feature built around Tesla's autopilot. The new feature allows car owners to call them from a greater distance than previous versions, and also allows the autopilot to orient itself in more difficult parking situations.

According to Electrek, Elon Musk is listed as one of 18 authors who participated in the creation of the invention. He also stated Smart Summon is “Tesla’s most viral feature.”

The second reason for its growth was the increase in the target price by several analysts. Bank of America has raised the target price from $ 800 to $ 1,750. Morgan Stanley has also become more bullish towards Tesla shares. They raised its price target for the shares from $1,050 to $1,360. Despite the improved forecast, the new price is still significantly lower than the one that was established at the auction on Friday. The difference is more than 15%.

Tesla shares have been on the rise since the end of June. A new period of skyrocketing prices has started on Tuesday when the company announced a 5-to-1 split. During trading on Friday, the company's shares rose in price by more than 1.8% hitting the $1,650 level. 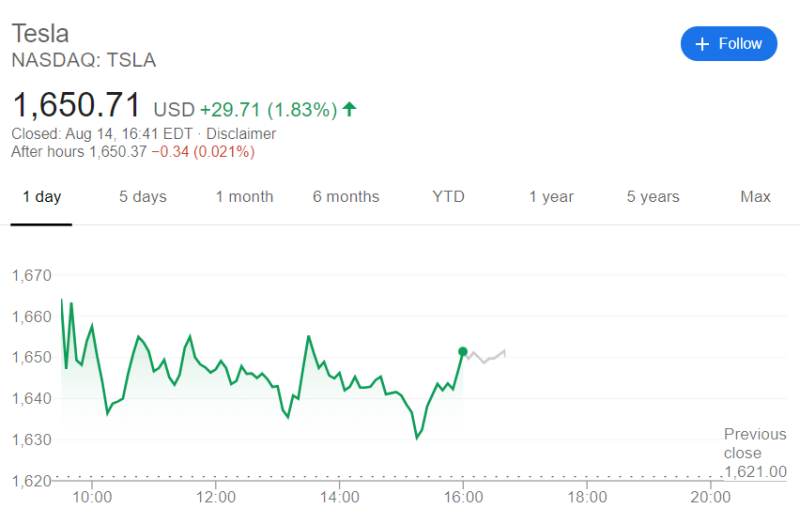