Nio (NIO) Stocks Hit New All-Time High, and the Next Target Price Is above $50

Nio stocks continue to grow and hit all-time high again, but analysts believe the target price is even higher. 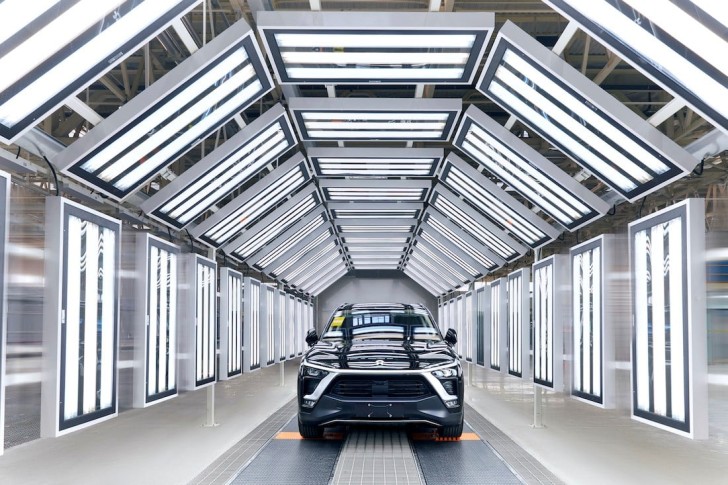 Nio, a Chinese electric vehicle company, continues its explosive and unstoppable gains that began a week ago. At the auction on Monday, the company's shares rose more than 6%. In total, since the beginning of the rapid growth a week ago, Nio shares have risen in price by almost 44%.

Despite this rapid growth, analysts are confident that it is still far from over. EliteOptionsTrader states that the company's stock target price is set to $50. 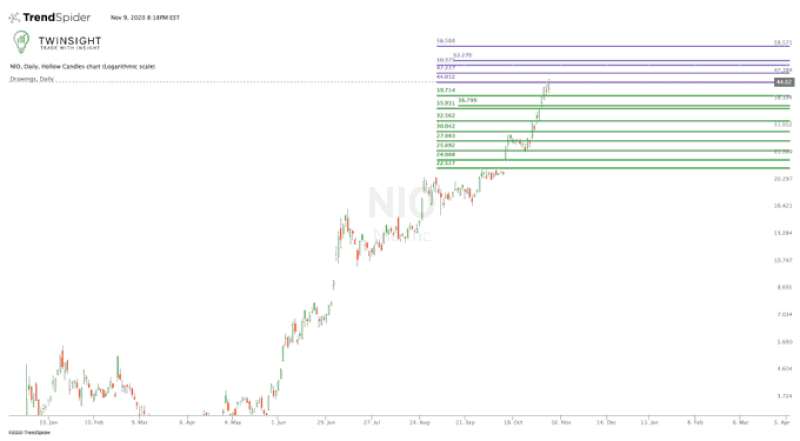 To reach this price, the shares need to continue to hold at the level of $ 44, investors have so far successfully managed to maintain this price. According to the analyst, shares are expected to rise to $47, and then - above $50.

The trader is not the only one who is confident in continued growth. Based on the extremely positive bullish dynamics of recent months, other analysts draw similar conclusions about the continued growth of Nio's share price.

Trading Strategy
Source: The Tradable
Nio (NIO) Stocks Are Going to Grow Even More, According to the Traders
Nio stocks grew by more than 20% during this week, but traders believe this is not the end of bullish rally. 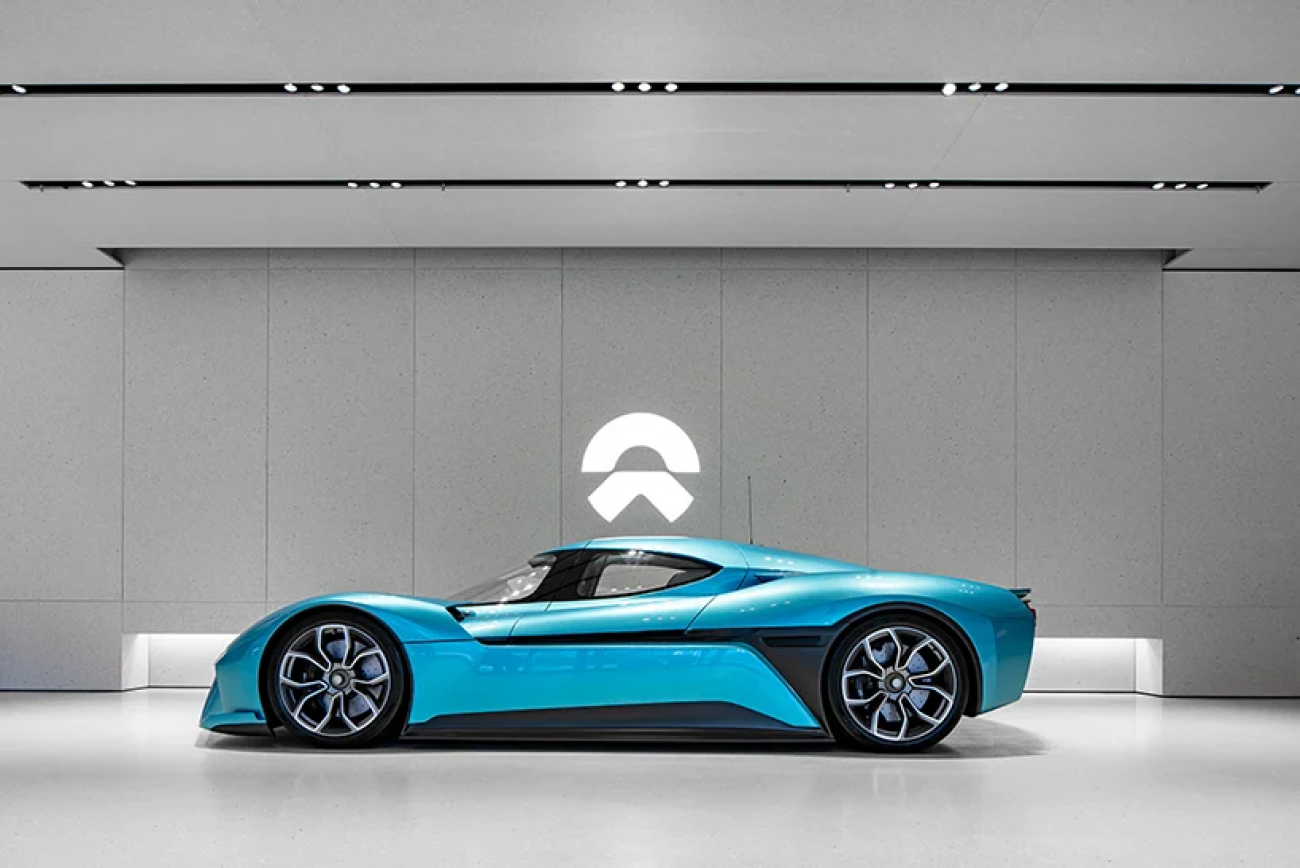 The Main Driver of Nio's Growth

The main driver of the rapid growth in the value of shares was the information about the increased number of deliveries in October. Within a month, the company was able to deliver more than 5 thousand electric vehicles, which is an absolute record for the company. Besides, this indicator itself is 100% higher than the results of October last year.

CEO and founder of the company, William Li, in an interview with the Chinese media made it clear that he is preparing for the further growth of the company. He plans to increase the production capacity of Nio's plant in China. By 2021, it is planned to increase the capacity to 300 thousand electric vehicles per year, thereby doubling it relative to the current values.