Samsung Partners with Indian IT Firm Mahindra for its NextLedger Blockchain

Samsung has decided to enter the Indian market by collaborating with IT giant Mahindra over its Nextledger blockchain. 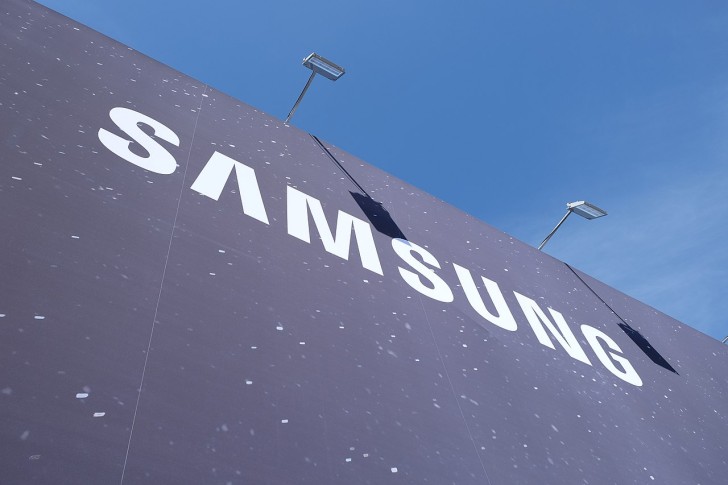 Samsung’s IT subsidiary, SDS, has plans for expanding its wings in the international decentralized market and India is its first stop. SDS has come into an agreement with Mahindra, where both firms will work together to seek new business opportunities in the Indian market.

Samsung’s Nextledger is a decentralized ledger technology that has seen usage in different sectors, such as supply chain, logistics, finance and even production. The most used case of the global IT giant’s blockchain has been by the Korean Customs Service, where the governmental body used the technology for its customs logistics. Apart from the customs, there are nearly fifty organizations, from insurance to shipping, that are now on board the SDS Nextledger and are testing the ecosystem for feasibility.

Samsung SDS is also exploring other venues for blockchain and decentralized technologies. Recently it announced the launch of a blockchain accelerator, Nextledger Accelerator. This incubator was deployed after the company had done successful tests on the Hyperledger ecosystem, creating its Nextledger that offered improved speed of transaction.

Mahindra, the Indian IT giant, is the leading service provider in the largest democracy in the world, with the company increasing its focus on disruptive and innovative technologies. As of March, it had said that nearly 70% of its employees had been trained to deal with the rise of such technologies like AI, IoT, blockchain etc.

Enterprise level cooperation for blockchain is not new for Mahindra. It has used IBM’s blockchain technology previously to increase efficiency of invoicing between its automobile sector and its suppliers. IBM is also working keenly with them on using blockchain to track movement of spare parts.

Samsung’s SDS is their IT division that focuses on exploring the potential use of the latest technologies. Hong Yuan Zhen, CEO and President of Samsung SDS, recently spoke how technologies like blockchain and AI were importantin increasing productivity, “In the whole process of supply chain management, communication is very important, data needs to be collected, and through blockchain and AI, we can improve processes and enhance trust so that we can share information better, so a healthy process is established.”

Samsung has also become one of the elite mobile manufacturers that have integrated blockchain in mobile phones. The Samsung Galaxy S10 has a dedicated cold storage crypto wallet in its flagship mobile.