As Bitcoin Halving Looms and Price Jumps, Weiss Gives it an A- Rating, Up From B

Leading crypto rating firm Weiss Crypto Rating has revised and upgraded Bitcoin to A-, representing a level of “excellent”. 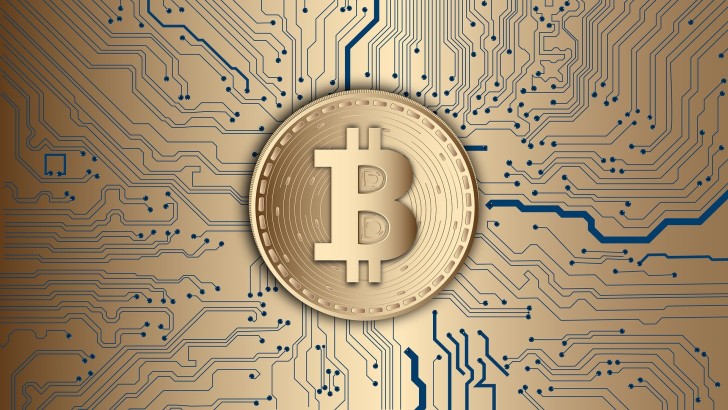 The last rating form Weiss had placed Bitcoin at a solid B. The new ratingtakes it two levels up to A-. The improved rating has been explained by the firm due to the improving fundamentals and the positivity in the price of the largest cryptocurrency by market capitalization. The upcoming halving, where the issuance of new Bitcoins for miners who complete the complex mathematical calculations under the Proof of Work (PoW) method is reduced by 50%, is also a factor in the rising value of the digital coin.

With only 21 million coins that will ever be produced, the hard coding of the limit of Bitcoin is what makes it very lucrative. Like gold or any other valuable metal, it has a limited supply and the halving makes it even more rare to come. Currently, the next halving is expected in the middle of May, 2020. The issuance of new coins will drop from 12.5 BTC to 6.25 BTC for every block mined.

To Rate or Not to Rate

The Weiss ratings are one of the most serious ones taken by the crypto community and the better ratings will definitely have an impact already rising price of Bitcoin. Weiss is primarily a traditional financial analyst firm that has worked in the sector for more than 50 years. It has only recently started working on rating the crypto sphere. Due to its financial knowledge and expertise, many people have faith in their rating of cryptocurrencies.

However, there is still a large portion of the crypto community that sees Weiss as being very inexperienced in the fintech sector. The firm’s 2006 litigation, in which it was accused of using unethical practices for determining its ratings, does not help improve its image either.

Crypto rating firms have always been criticized for their methodology of determining the standing of different digital coins and tokens. Most of the firms or companies have a larger agenda behind. The Chinese Ministry of Industry and Information Technology, for example, issues a rating in which it has always placed EOS on top, with Bitcoin at 9, just behind BitShares and above Stellar Lumen (XLM).

According to the CCID’s 15th global public #blockchain technology assessment index, #TRON was ranked top 3 in this list together with #EOS and #ETH. In addition, #TRON also ranked No.1 among all Chinese Public #Blockchain. #TRX$TRX Justin Sun @justinsuntron

The different ratings by different firms and organizations has led to the crypto community split on which to follow. Even not being transparent enough, Weiss still reflects what can be argued as the best rating, if not THEbest.