According to Holger Zschaepitz, the market capitalization of Tesla (TSLA) is almost the same as the one of Toyota and Volkswagen. 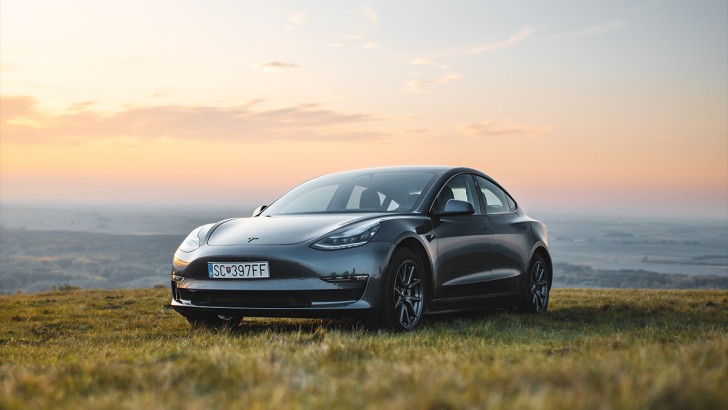 According to Holger Zschaepitz (@Schuldensuehner), the market capitalization of Tesla (TSLA) is almost the same as the one of Toyota and Volkswagen. Mainly, it is connected with the continued rise of the stock by 18%.

Just to put things into perspective. #Tesla has surged 18% since it announced a stock split 2 days ago. Musk company now worth >$300bn, almost equal to the combined market cap of Toyota and VW. source: Twitter Schuldensuehner

How Can Split of Shares Affect the Price of the Stock?

The electric car maker will conduct a 5: 1 equity split to make the company's stock more accessible to its employees as well as smaller investors. That might be the reason for the sharp rise.

Each shareholder on the register as of August 21, 2020, will receive a dividend of four additional common shares for each share of the company they hold after the market closes on August 28. The split-adjusted Tesla stock will begin trading on August 31.

Tesla's share price has more than tripled since early 2020, despite the negative impact of the coronavirus outbreak on its factories earlier this year, making the company the world's most valuable automaker.

From the technical point of view, the TSLA stock has bounced off the support at $1,360, showing the presence of the bulls. At the moment, there is high potential to see TSLA again trading around $1,800. In case, buyers make a false breakout, the drop may be more profound (up to the MA 50 level, at $1,300).