Nio (NIO) Bullish Rally Is far from Over, but the Stocks Need Time to Consolidate

Throughout this week, the stocks of the Chinese electric vehicle company, Nio, have been rather passive, but the future growth is still highly possible.

Throughout this week, the stocks of the Chinese electric vehicle company, Nio, have been rather passive, fluctuating between $27 and $28 per share. 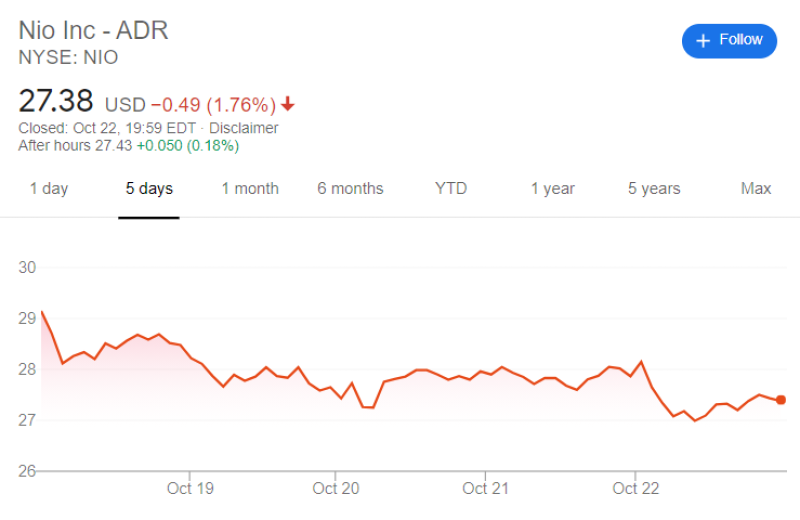 This comes against the backdrop of last week's frenzied rally, which saw shares of the Chinese company rally more than 30%, which came to a standstill as suddenly as it began.

Nio Consolidates for the Bullish Run

Nevertheless, the trader @ShardiB2 believes that there is no reason to worry, the bullish trend will continue. The current stagnation is only a consolidation before further growth. 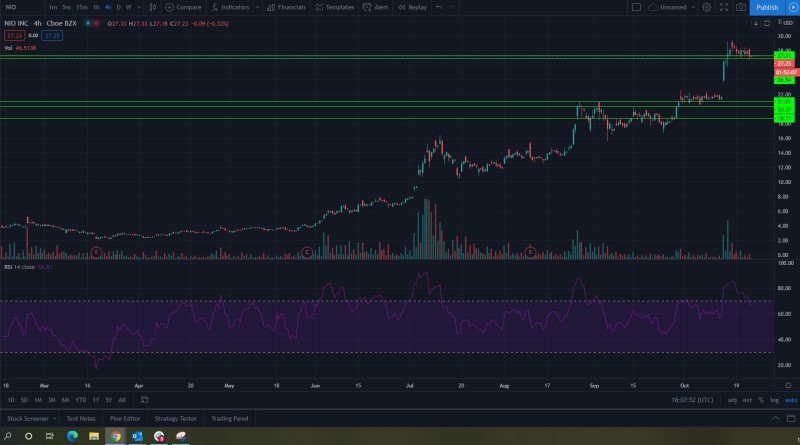 The trader's technical analysis does show long-term support lines at the indicated levels. Besides, you can see that the previous consolidations looked the same and ended with the resumption of growth.

Jim Kramer, a renowned analyst and the founder of TheStreet, also believes that NIO's stock will rise soon.

Trading Strategy
Source: The Tradable
NIO's (NIO) Stock Price Is About Jump Up, Jim Cramer Says
The founder of TheStreet, Jim Cramer, believes that the price of NIO's shares is ready to shoot up in the near future. 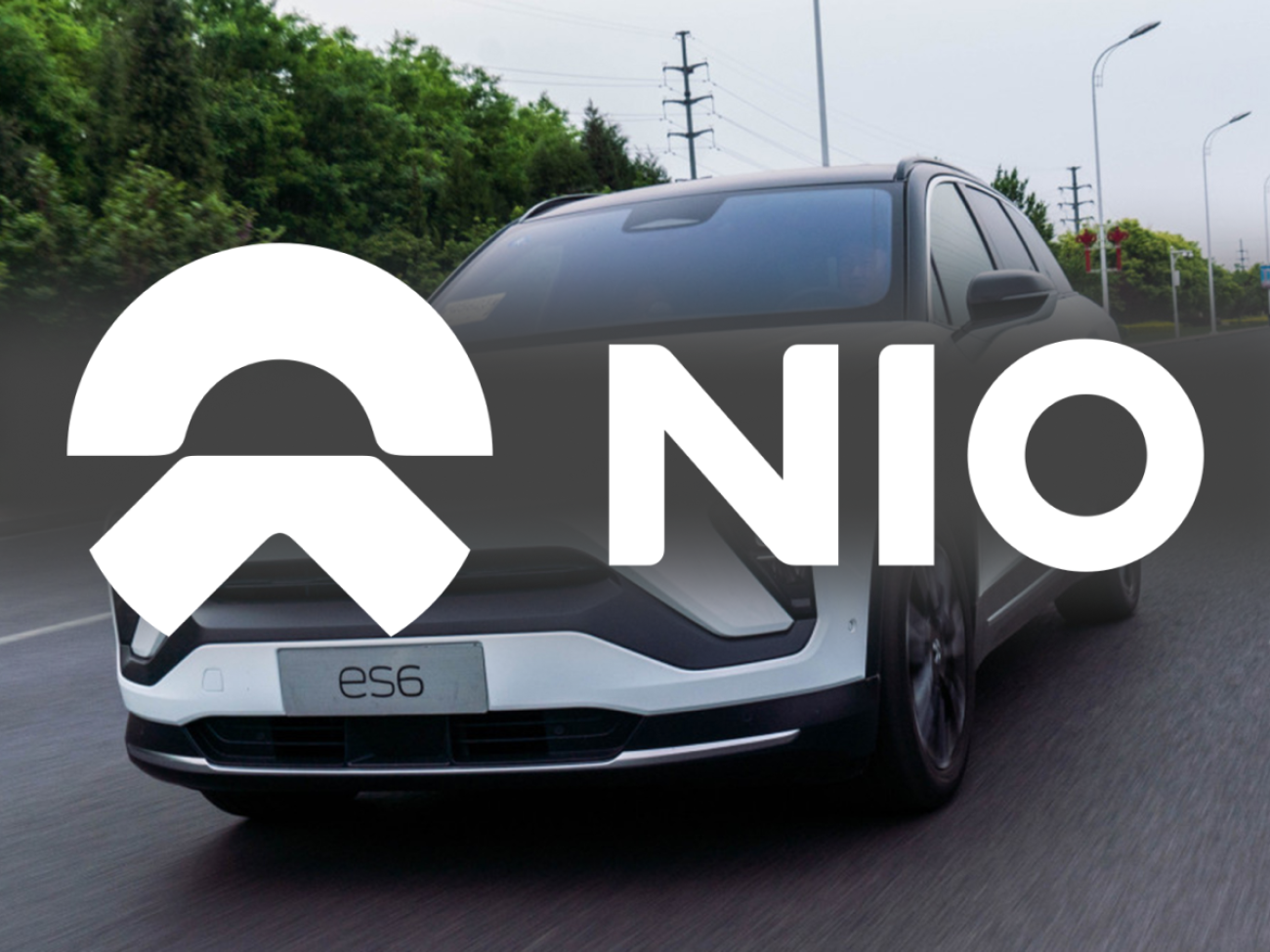 Nio's Long-Term Prospects Are Bullish Too

The analysts' long-term forecasts also demonstrate that the stock will continue to rise, J.P. Morgan raised their target price to $40 per share, indicating the pace of Nio's business growth as well as many innovative solutions such as Battery-as-a-Service.

Nio is generally popular with institutional investors. Last month, it was reported that renowned Bridgewater Associates, owned by Ray Dalio, acquired over $ 6.6 million worth of Nio stock.