Cboe announced buying dark pool MATCHNow from Virtu Financial. This deal should enable the exchange to expand on the Canadian market. The details are private. 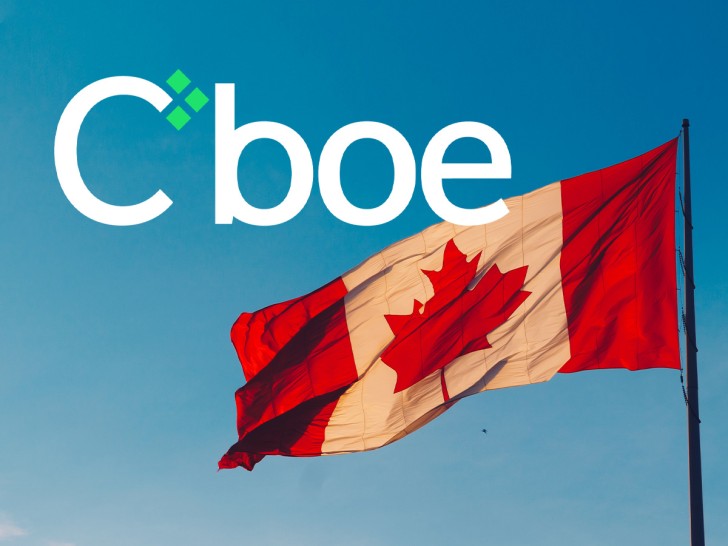 Cboe recently announced that it closed a deal with Virtu Financial to purchase its Canadian alternative trading system (ATS) MATCHNow. The settlement will be in cash and the details are not revealed.

Cboe's official mention of the acquisition

MATCHNow is one of Canada’s largest dark pools with over 60% of the country’s total liquidity. It also accounts for over 5% share of Canada’s total equity trading volume. Dark pools are important platforms, where the market participants can place their orders without revealing them to others. This reduces market manipulation that may be caused by large trades, which is valuable for institutional players. The system generated more than ten million Canadian Dollars in 2019. Hence, the deal will positively influence Cboe’s value.

Trading volumes usually increase during turbulent economic conditions and exchanges make a profit regardless of trades’ direction. In the Q1, 2020 report, the exchange’s earnings ended up being higher than expected, and that’s given the overall analysts’ optimism. Moreover, it was the fourth time the exchange did so. With the increasing stream of revenues, the company is expected to look for expansion.

Virtu Financial’s stock has not been doing well lately, despite the company’s latest earnings report beating expectations. Non-disclosure of the term’s of the deal doesn’t allow estimating how positive the sale of MATCHNow was for Virtu Financial. It is worth mentioning, that the company reportedly was looking for a potential acquirer for the Canadian ATS in January 2020. The company has a first lien term loan that matures in March 2026. The company already made a repricing paydown transaction and the proceeds of the MATCHNow deal are expected to be used for further payments.

The deal is expected to be completed in Q3, 2020, depending on the customary closing conditions and meeting the required regulatory requirements.