45% of Nio (NIO) Stocks Are Held by Institutional Investors. The Biggest of Them Is Baillie Gifford, One of the Main Beneficiaries of Tesla's (TSLA) Skyrocketing Growth

45% of Nio's stocks are held by institutionsl investors, far bigger share than the Tesla's one. 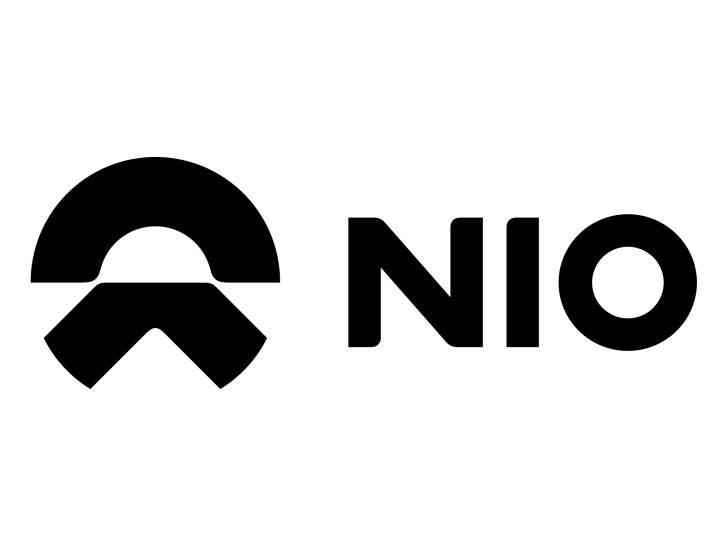 45% of Nio Stocks Are Held by Institutional Investors

Besides, one of Nio's largest stockholders is the Scottish investment fund Baillie Gifford.

Among other things, the fund is known as one of the biggest beneficiaries of Tesla's skyrocketing stock. According to the Wall Street Journal, the fund has held Tesla shares since 2013, having managed to earn about $10 billion from its growth.

Probably, the fund sees the prospects for the development of a young Chinese company and is going to use the same strategy as with Tesla 7 years ago.

At the end of August Baillie Gifford, according to analysts, was one of the reasons for the correction that began in Tesla shares. Information that the fund has sold part of its stake in the company has strengthened investor confidence in the approaching fall. However, representatives of the fund then explained that the sale was subject to the rules of the fund itself, according to which one asset cannot occupy more than a certain share in the Baillie Gifford portfolio.

Recently, Nio has been gaining more and more popular among both private and institutional investors. In September it became known that the fund of the world-famous Ray Dalio had acquired over $6 million worth of the company's shares. In the past few weeks, the share price has skyrocketed by more than 30% due to the increase in target prices by analytical companies.

Besides, the company's CEO, William Li, is aiming to double the production capacity of the plant in China by the end of 2021 to meet the growing demand for the company's electric vehicles.