Gold (XAU) Will Continue to Grow Until the Inflation-Adjusted Maximum is Reached, Dan Tapiero States

A market expert believes gold will continue growing because inflation-adjusted highs have not been reached yet. 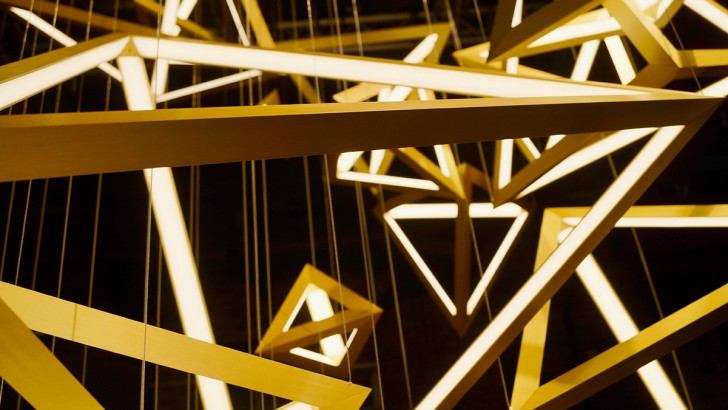 Dan Tapiero, a co-founder of 10T Holdings, speculates that the price of gold will continue to rise, despite the already long-drawn rally of the last few months. 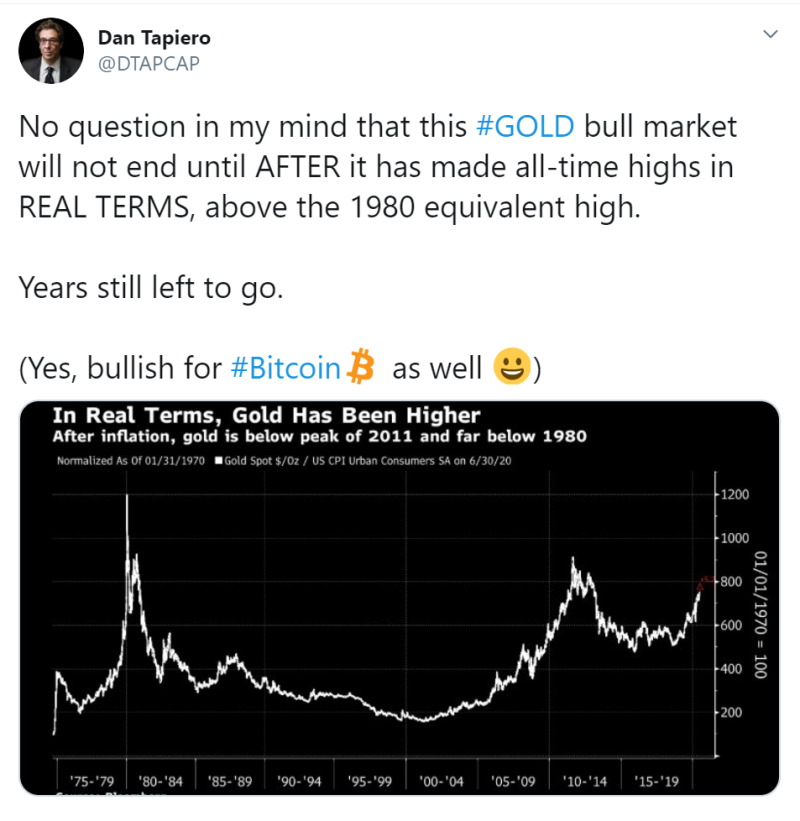 According to an analysis conducted by Mr. Tapiero, at this point, the price of gold has still not reached its real all-time high. Inflation has a significant impact on asset prices. The analyst says that inflation is high now, therefore, to find out the real price of gold, you need to extract the price of inflation from it. Apparently, such a significant increase in the price of gold was caused by geopolitical factors in Afghanistan and the Middle East in 1980. Dan Tapiero is sure the price for gold will grow until it hits inflation-adjusted highs of 1980th.

Earlier in the day it became known that gold has overcome the level of its nine-year highs and reached the price of $1,920. Then, during the trading session, the price continued to grow successfully and amounted to $1,940.

Trading Strategy
Source: The Tradable
Gold (XAU) Reached All-Time High by Hitting $1,920
A market analyst reports the new all-time high for gold. Number of delivery contracts also rose significantly, which might cause growth on the other markets. 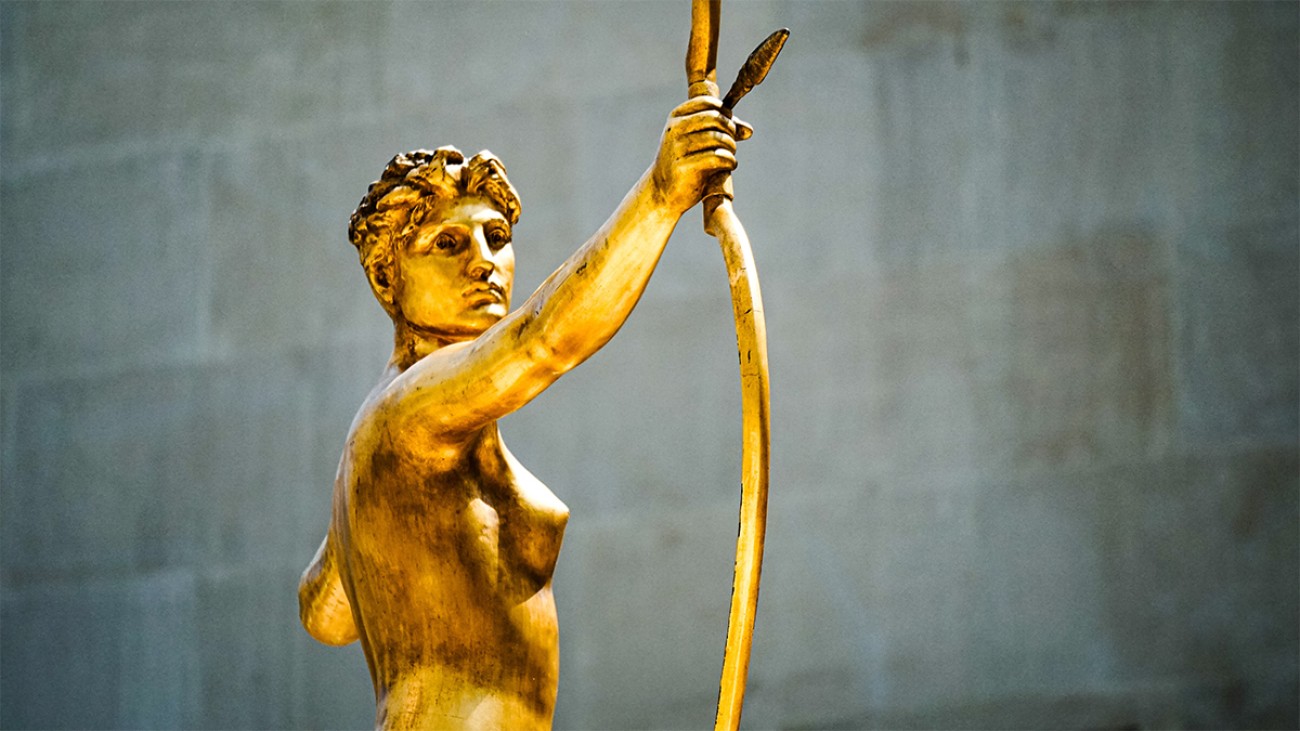 This is the maximum price for the entire time of observation if inflation is included in the price. 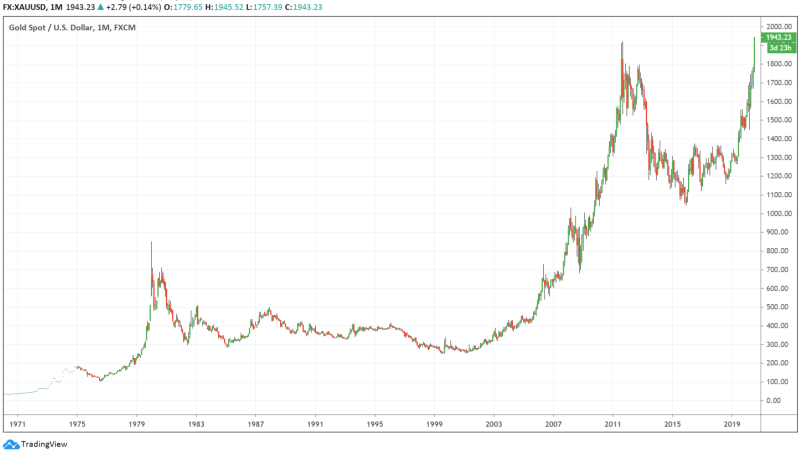