The price of Bitcoin has decreased by 4% over the last day, but against this background, the active supply of Bitcoin is at the minimum values. 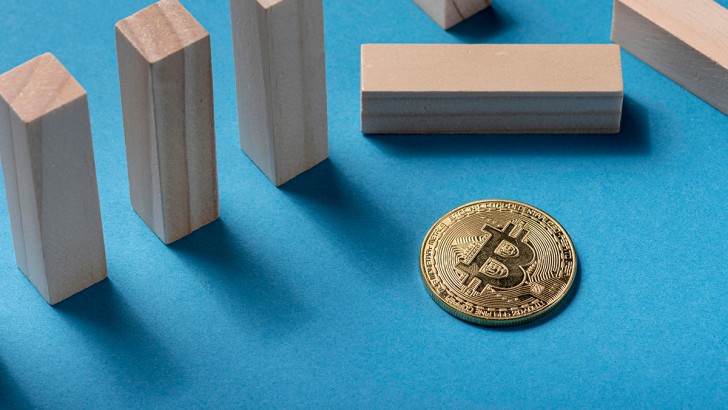 Bitcoin holders are in no hurry to part with their coins, which once again confirms that Bitcoin is in a bullish trend. The holders keep the coins in cold wallets.

According to the analytical service Glassnode, the value of the active offer is strongly declining and is at a six-month low. The previous minimum was set the day before. 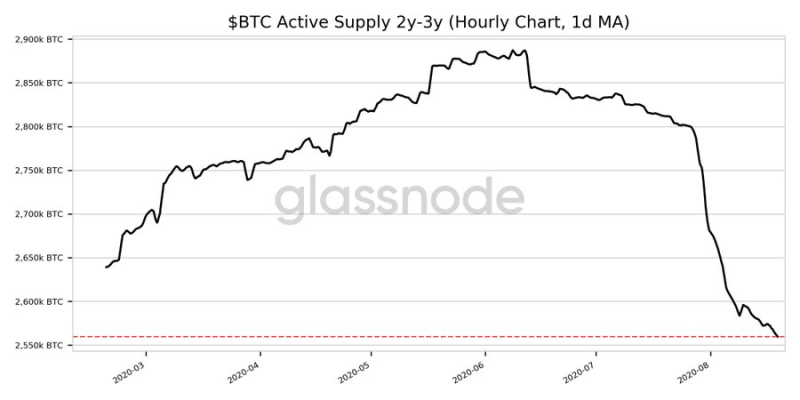 When the price of Bitcoin reached the value of $ 11,000, 93% of the Bitcoins in circulation were financially rewarded. Bitcoin has struggled with this material movement, at the time of writing, as the price fell below $12K on Wednesday.

In adding to these statistics, Bitcoin charts show a new record for long-term holdings. The Bitcoin suppliers of Kevin Rooke told their 11,000 Twitter followers Monday "62 percent of Bitcoin supply (11,400,000 BTC) has not been passed for at least a year.

Every period the new hope is very special in the field of cryptocurrency as the globe tackles the responses to Covid-19 and the ceasing economy.

Let us recall that yesterday the hashrate of the Bitcoin network fell by 25% due to flooding in China, which led to the shutdown of mining farms in the territory of Sichuan province.