Bitcoin (BTC) Hashrate Dropped by 25% Due to Floods in Sichuan

The Bitcoin network is affected by external factors, such as flooding in China, which disconnected mining farms from the network. 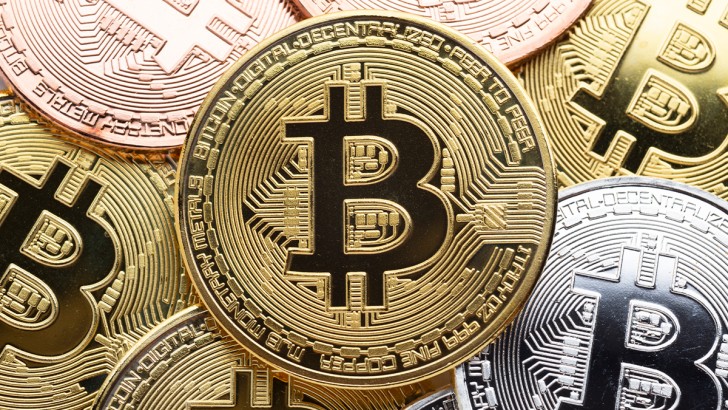 As of Tuesday, because of the major high water in Sichuan, Bitcoin hashrate decreased by 25%.  The disastrous collapse has forced the province of Sichaun to initiate a Level I response, the highest in its four-tier structure of emergency relief.

Bitcoin has successfully reached the $ 12,000 mark, which is also beneficial for miners, whose Commission amount depends on the price of Bitcoin. As of August 15, the average hashrate of the Bitcoin network reached 129 EH/s.

Yet the recent development in Sichuan and the concentration of mines in the region show a fall in hashrate. The hashrate actually fell from 140 EH/s to 105 EH/s. 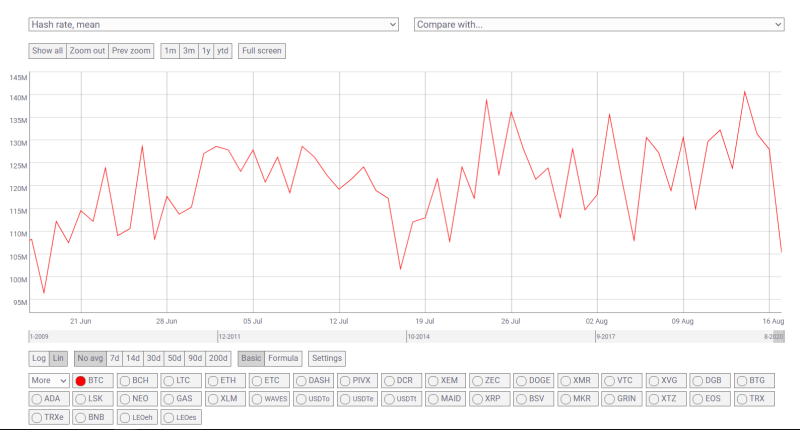 The Poolin top mining pool saw the hashrate of 20 EH /s to 16EH/s fall 20%. For F2Pool and other top 5 bitcoin mining pools, the same 20-25 percent decline can be observed.

This impacts Bitcoin complexity, which has been changed favourably with a 0.59 percent boost. While the difficulty shift was an optimistic one on average from June 16, it could soon be impacted by the drop in hashrate due to natural disaster.

It is the third biggest decline in hashrate in 2020, with the first decline in March, the second during the Bitcoin halving and now, the third fall as of 18 August.

We will remind that quite recently, the hash rate of the Bitcoin network has reached historical peaks, we wrote about it in this article.