Tesla (TSLA) +6.74% Reached Its All Time High After A Leaked Email from Staff

A leaked email was the cause of a price rally in Tesla shares on Monday. The stock price reached the historical highs at $1,080. 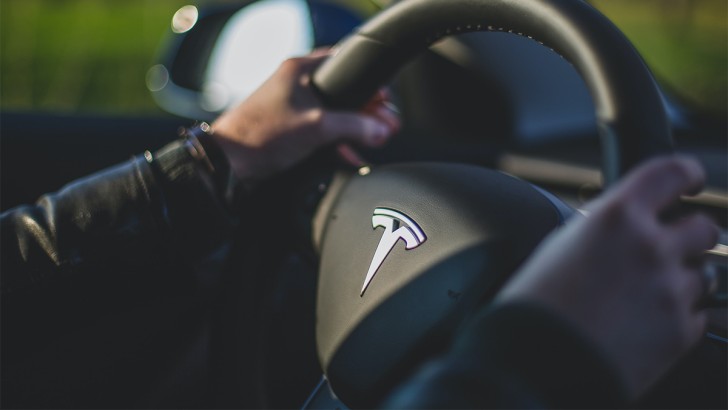 A leaked email has raised the price of electric car maker Tesla's stock to the historic peaks. On Monday, the price per share reached $1,080. Ross Gerber, a trader and an investor  hopes that the company will make a profit this quarter, despite all the falls in stocks and the S&p index.

According to Electrek, Tesla's CEO, Elon Musk, wrote to employees: “Breaking even is looking super tight. Really makes a difference for every car you build and deliver. Please go all out to ensure victory!”

For the current quarter, break-even point is an excellent indicator for investors. As many deliveries were disrupted by the pandemic, the company had to close factories. But in spite of this inconvenience, the company continued to expand and develop its production facilities. Wall Street expects Tesla to lose about $1.16 per share in the second quarter.

What would be the financial results?

The deliveries of Tesla were expected to be nearly at $2 a share before COVID-19. Therefore, sales of vehicles in the second quarter are estimated to be about 125,000.  Production estimates fell to less than 70,000. The annual daily distribution for analysts is approximately 72,000 vehicles.

GAAP are the concise accounting standards, which are widely agreed on. In the last three years, Tesla has gained $1.42 in diluted GAAP earnings per share.

The Tesla's inclusion into S&P 500 in the distribution report for the second half is expected to drive the stock higher. If deliveries beat forecasts, S&P 500 Index Funds will begin to plan index inclusion. The scale of any technological bump from variables like the addition of indexes is hard to predict.