Tesla (TSLA) Tripled Sales in China in May

According to the China Passenger Car Association (CPCA), sales of the Shanghai-made Tesla (TLSA) Model 3 have tripled in China. 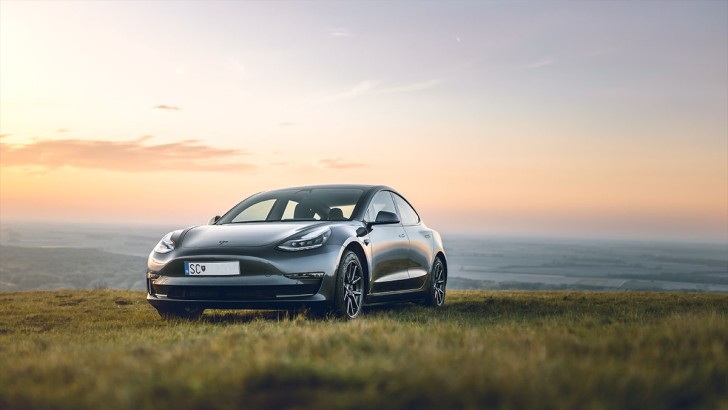 CPCA reported before that sales totalled 3,635 vehicles in April. This is a 64% drop compared to the 10,160 units sold in March.

Over the course of a year, Tesla's stock price has doubled. On the premarket on Monday, they grew by 2%. 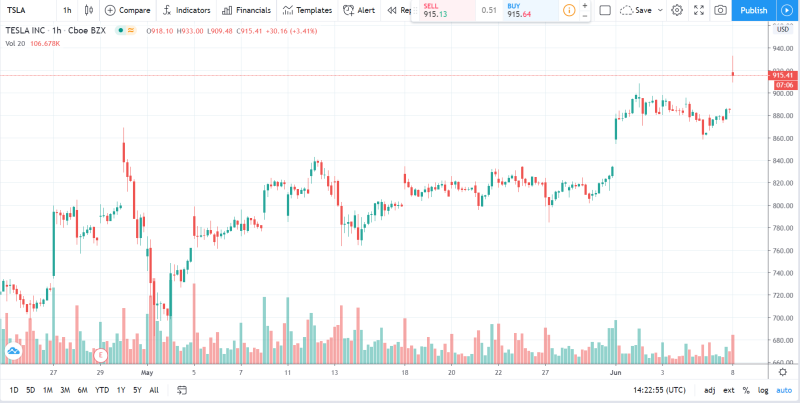 Analysts call the average price per share at $619. These data indicate an estimated 30% decrease.

After lowering prices for several models in China, analyst Bill Selesky confirmed the stock's hold rating. The analyst is concerned about the strained relations between the U.S. and China, which affect Tesla's factories in Shanghai.