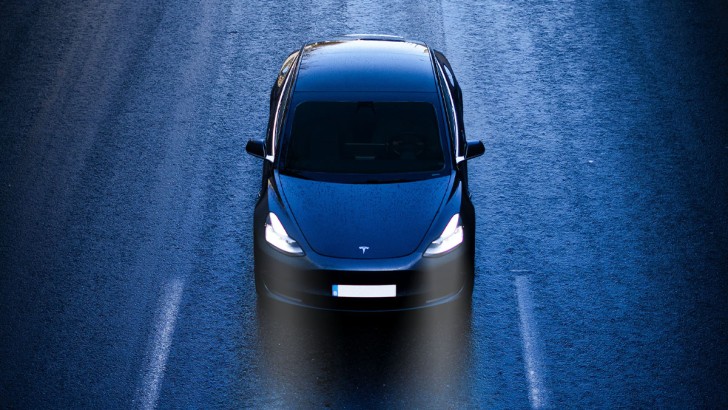 The launch of new models of Tesla (TSLA) cars does not usually pass without an incident. There were difficulties with many previous models. Now the problems started with its newest model, the Model Y.

The launch of the Model Y production began before the factory in Fremont was closed down for the pandemic. After its re-opening, the company was going to increase production. However, the plans were not fated to come true.

CEO Elon Musk decided once again to go to the production line and see if he can resolve this issue himself.

We are doing reasonably well with S, X and 3, but there are production and supply chain ramp challenges with Model Y, as is always the case for new products Elon Musk, Tesla CEO

It is not yet known how the presence of Elon will help the workers at the plant. It all looks like a publicity stunt. How can a billionaire walking around a factory help the workers assembling his cars? However, such walks end up in the production moving ahead.

It is worth noting that the Model 3 also had similar problems and Elon's measures had an effect. Tesla believes the Model Y will be much more successful than the previous ones and that it will be able to capture the Model 3 market. If it happens, Tesla will be able to occupy its niche in business for a long time.

Musk said that in the long run, he estimated that deliveries of the Model Y could grow to 1.25 million units per year. Over the past 12 months, Tesla has delivered approximately 393,000 vehicles. Based on these figures, we can assume how important the Model Y is for the company's growth.

Investors are watching for any comments from management on the current increase in model Y production and supply in future quarterly updates.

Latest News
TSLA is a Favorite Stock of Robinhood Users Today, AAPL and MRNA Are Behind
11 hours ago
Decentralized Exchanges (DEX) Are Ahead of Centralized As Per Volume, Expert States
14 hours ago
Tesla's (TSLA) Upcoming Events After Stock Split
16 hours ago
Gold (XAU) Fundamentals Are Still Bullish, Expert Says
16 hours ago
Bitcoin's (BTC) Holders Continue Selling to Fix The Highest Profits Since 2017
19 hours ago
Tesla's (TSLA) Stock Price Rises by 6% After the Stock Split is Officially Announced
23 hours ago
Gold (XAU) Falls by 5% for the Second Day in a Row as Treasury Yields Rise
1 day ago
Apple (AAPL), NIO Limited (NIO), and IBIO are the Top Stocks by Robinhood Traders Today
1 day ago
Price of Barrick Gold (GOLD) Stock Drops by 8.5% due to the Largest Fall in Gold (XAU)
1 day ago
Nio's (NIO) Stock Price Falls by 7% Despite the Significant Increase in the Second Quarter's Revenue and Deliveries
1 day ago
Follow us on Twitter