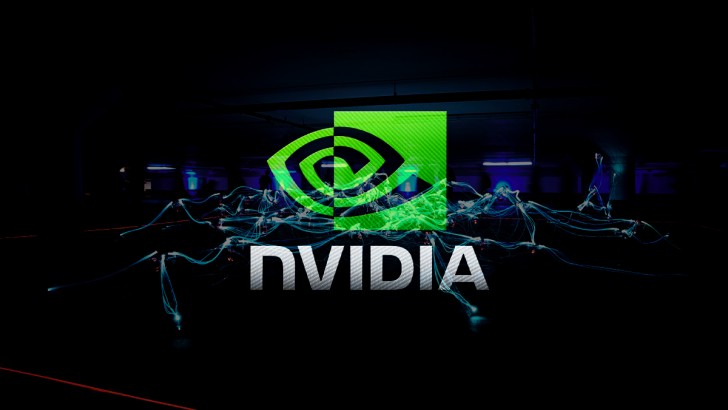 Nvidia Corporation is a multinational technology company, which designs and produces graphics processing units for the gaming and professional markets, and also system chip units for the mobile computing and automotive market.

The company's shares continue their rapid growth, which began on Monday. This rise of the NVDA stocks is due to the approaching publication of quarterly report, which will take place tomorrow after the end of trading session. Also, two analytical agencies have increased their target prices.

Target Price of NVDA is Raised by Two Analytic Agencies

Oppenheimer increased its target price due to the positive expectations of earnings. The target price has been raised from $ 400 to $ 500 on the basis that financial performance will be higher than predicted by driven by data center demand in the first half of the year. Analysts also believe that the expected drop in demand for data centers in the second quarter will be offset by the growing interest in gaming GPUs.

Susquehanna pushed its target price even further, from $ 450 to $ 540 per share. They also expect a strong quarterly report but are more confident about the sales prospects of the new line of graphics cards, which are expected to be announced on September 1.

The stock rose by more than 6% during the Monday trading session. At the premarket on Tuesday, their price increased by about 1%, to $499, thus coming very close to the target price set by Oppenheimer.