Ford (F), General Electric (GE), and American Airlines (AAL) Are the Most Wanted Stocks by the Robinhood Traders on Tuesday

According to the data of Robintrack, Ford (F), General Electric (GE), and American Airlines (AAL) are the most popular assets among Robinhood traders today. 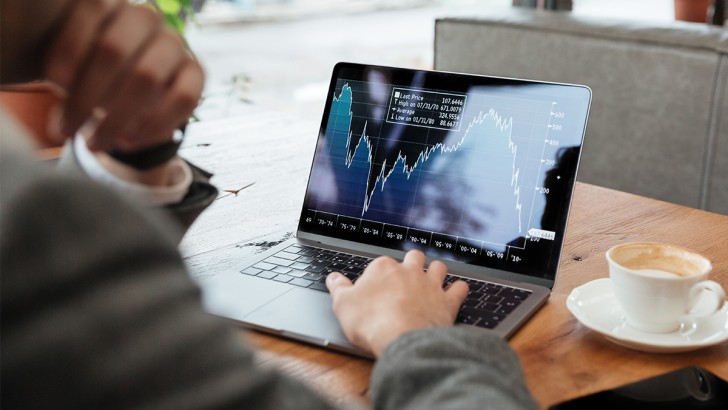 According to the data of Robintrack, Ford (F), General Electric (GE), and American Airlines (AAL) are the most popular assets among Robinhood traders today. 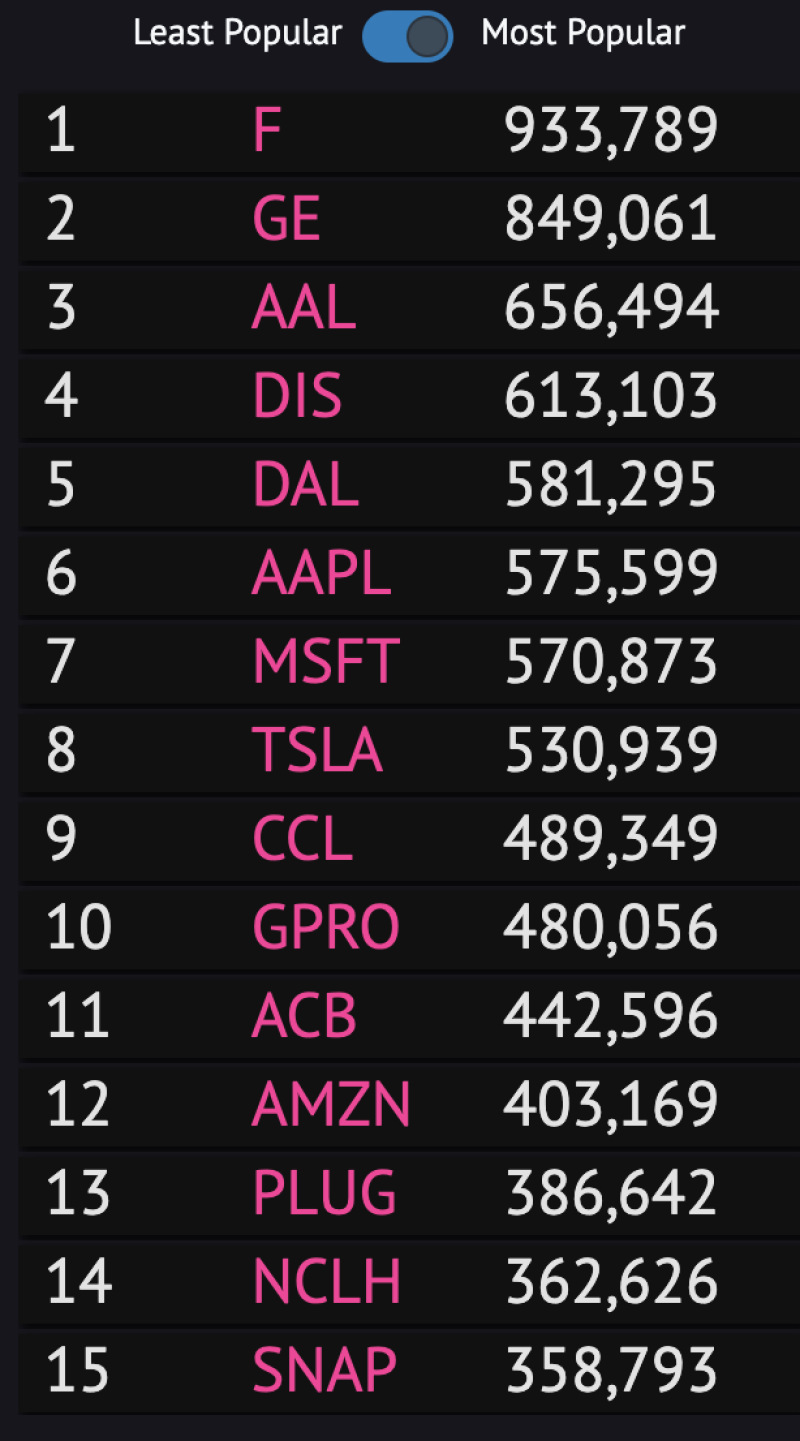 Take a look at the technical analysis of the aforementioned stocks below.

The reason why Ford (F) has become the first most popular stocks among Robinhood traders may be relate to the rise of its share by 22% since July 10tg.

On the daily time frame, Ford (F) is rising against the declining trading volume. However, buyers remain active as almost all candles are bullish. Even though the trend remains bullish, the stock is likely to make a false breakout. In this case, the share is about to reach $6.69 mark until mid-August of 2020.

The figures of General Electric (GE) have not risen as much as those of Ford (F). Based on the daily time frame, the stock is located in the accumulation phase, getting ready for a price blast.

According to the chart, the trading volume is increasing, which means that a breakout is about to happen. The growth scenario is relevant until the share remains above $6.50. Currently, the local resistance is located at $7.74 which GE may reach in August if bulls keep pushing the rate higher. The only obstacle that might prevent the stock from rising is the low level of trading volume.

American Airlines (AAL) is the third most wanted stock among Robinhood traders today. From the technical point of view, it is similar to GE as there have not been any sharp moves recently.

After a drop from the high around $22, American Airlines (AAL) has been located in the sideways trend, accumulating energy for a further move. Although the trading volume is low, the MACD indicator is turning to the bullish zone. Consequently, traders may expect the rise of AAL to the nearest resistance at $14.29 soon.