You have probably already noticed how the metaverse is getting more and more popular every day, accelerated by Facebook's strategic move to rebrand to Meta and develop their own metaverse. 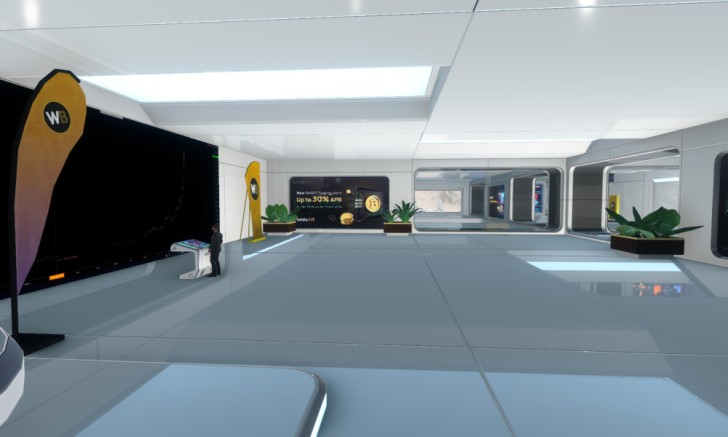 We are entering into a generational shift, people are buying virtual land for large sums of money, and big brands such as Nike & Adidas are on their way to developing virtual spaces in blockchain-based games such as The Sandbox and Decentraland.

TCG World, a metaverse project in which everything that the player owns exists on the blockchain, recently announced a partnership with WhiteBIT who will become the first cryptocurrency exchange to build their virtual office in the TCG World Metaverse.

WhiteBIT is amongst the top global exchanges on CMC and CoinGecko and supports USD, GBP, and EURO in over 190 countries with a user base in excess of 1,000,000. The metaverse will provide WhiteBit a new opportunity to connect with customers and players through the experiences developed on their virtual land.

Players will be able to view charts, trade on the exchange in-game or visit their auditorium for live news feeds & streams as well as other unique experiences developed by the team. 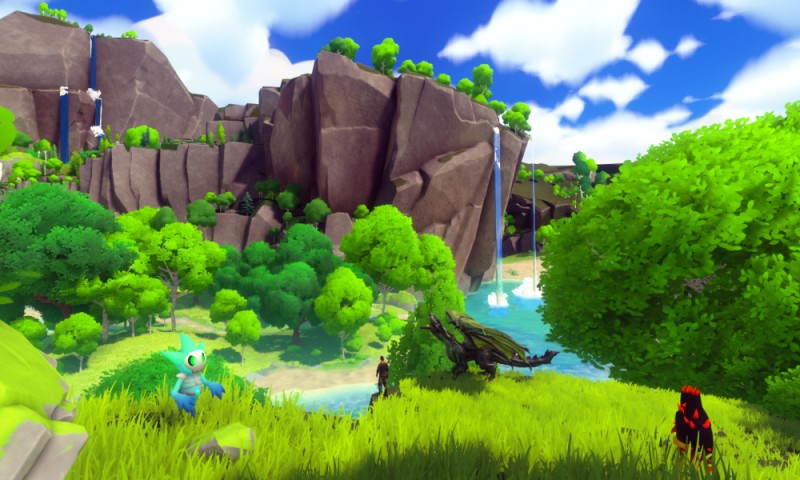 To accompany the partnership, TCG World released a cinematic trailer of WhiteBIT’s virtual office in the Metaverse. The trailer takes you on a cinematic tour of their virtual building in the snow-covered north region of TCG World and offers players an early glimpse of the metaverse development and graphics.

With the game set to go live in Q3 of 2022 for community testing, players are excited to jump into TCG World. You can join its popular Telegram or Discord communities in preparation for the release. Further information can be found over on the official website, where virtual land is currently on presale.