Can Businesses Build on Ethereum Blockchain?

Ethereum has gained popularity in the past few years, and many investors have bought into it, causing its value to increase tremendously. 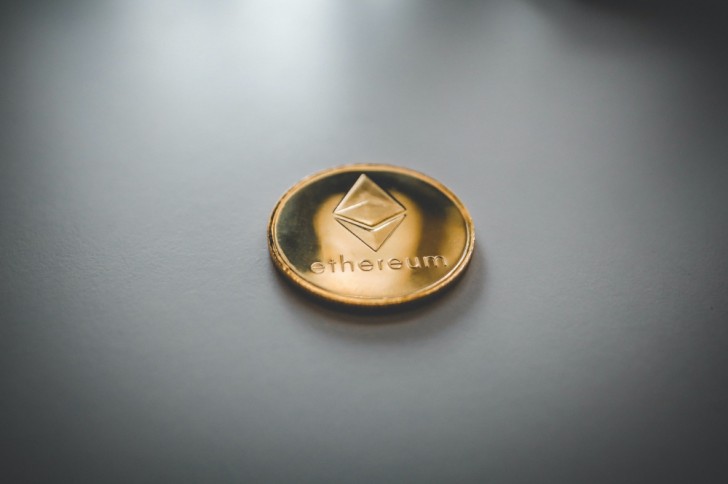 Ethereum has gained popularity in the past few years, and many investors have bought into it, causing its value to increase tremendously. However, the question that remains is whether its blockchain technology is functioning and sustainable, or if it is just like Bitcoin Core (BTC) acting like digital gold with a nonexistent blockchain. Ethereal would have people believe that it blockchain is stable and has released upgrades to attract companies to build platforms on it. But what exactly is the real deal?

A recent episode of Coingeek Conversations hosted by Charles Miller touches on this topic as an accomplished blockchain developer and an aspiring one from different industries talk to each other about building blockchain-based supply chains. Founder and CEO of the Oslo-based enterprise blockchain platform UNISOT Stephan Nilsson has already built and is currently operating a blockchain-based seafood supply chain that has revolutionized the industry. Co-founder and CEO of London-based online jewelry platform MarketOrders Sukhi Jutla, on the other hand, has identified blockchain technology as “a far more trustworthy and efficient way to do a process that’s already existing” and wants to create a blockchain-based system that will lend transparency to the jewelry supply chain.

“I think that there is going to be a lot of people may be thinking about how you could utilize these digital chips to basically replace the paper certificates, as well as using blockchain, for the chip to talk back to the blockchain to verify its provenance and where it is in the supply chain. Maybe it could be used also as a digital certificate so that you can actually see exactly what [are] the components of this particular piece. And with the chips being in metal jewelry like gold or silver, if at any point in time that particular item is melted down into scrap metal, then that would actually talk back to the blockchain say it’s like destroyed or there’s no more information being encoded into it, so you know that this piece no longer exists,” Jutla shares.

The jewelry CEO’s plan also includes a tokenized payment system that will avoid delays due to payment transactions that take days and cut down on transaction fees due to the many middlemen her supply chain has—from sourcing raw materials, designing the jewelry to getting the high-value products to retail stores, whether physical or online. It certainly is a good plan. However, she is eyeing to build this platform on Ethereum because of its popularity with users and because “it seems stable.” Nilson quickly corrects her by sharing why Ethereum is not the blockchain she is looking for based on his firsthand knowledge and experience while he was in Jutla’s shoes—exploring which blockchain can best accommodate his needs.

“There is a huge community in Ethereum. There are a lot of solutions out there. But none of them are in production. No one has actually been able to actually run this in production using all the functionality of the Ethereum blockchain because it’s simply not scaling. You can do like 10-15 transactions per second, and it doesn’t work for one company even. So the problem in Ethereum is that every company that is using it now is building second and third-tier solutions on top of that to try to mitigate that it doesn’t scale. They have a blockchain somewhere down there, but they’re actually building a solution up here solving all their problems,” Nilsson explains.

So, the answer to the question of whether Ethereum can be trusted by companies to build their blockchain-based platforms and applications on is a resounding “No!” Its blockchain technology simply cannot handle the huge number of transactions most businesses make at a price that can be considered cost-efficient.