The current mood of both the stocks market and cryptocurrency one is neutral as there is no vivid dominance between buyers and sellers. 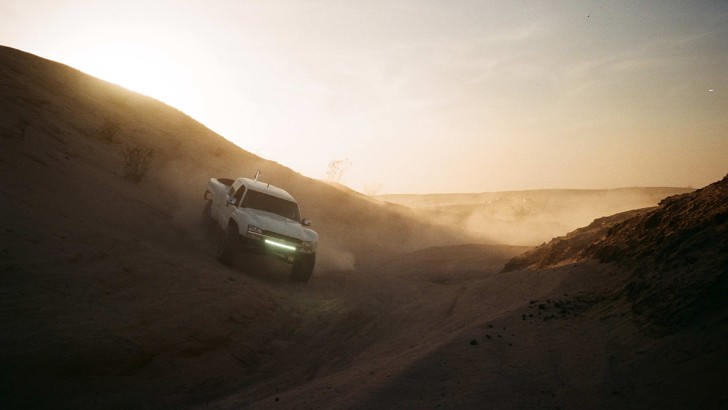 If earlier almost all assets rose, today, the situation has changed. The current mood of both the stocks market and cryptocurrency one is neutral as there is no vivid dominance between buyers and sellers. In terms of the traditional market, shares, such as Tesla (TSLA,) keep rising, while among the digital assets, altcoins are doing their best.

The rate of the leading crypto has mostly remained unchanged over the last week. The volatility level has also decreased which means that the coin keeps consolidating efforts for a sharp move up or down.

According to the daily time frame, Bitcoin is locating in the falling channel since the beginning of June 2020. It is unlikely to expect a sharp increase at the moment, as buyers have no power for that based on the trading volume. Also, there is a bearish divergence on the RSI indicator. All in all, traders might expect a continued drop to around $8,990 soon.

The S&P 500 index is looking positive, however, not as much as it was in May. It could not fix above 3,200, having confirmed the bears' pressure.

The technical picture of S&P 500 is similar to that one of Bitcoin (BTC) as neither bulls nor dears are dominating. The trading is taking place in the range between 2,900 and 3,100. In this case, the more likely scenario is a retest of the bottom of the channel at 2,965. If sellers fix below it, the bearish option will become relevant.

Tesla (TSLA) is the top gainer from our list. The asset has added 60% to its value over 11 days.

The growth might continue, however, a slight correction is a more likely option as the Stochastic RSI indicator has already achieved the overbought zone. If such scenario occurs, the nearest support will be located around the $1,350 mark.

Facebook (FB) is following Tesla's price action as the asset has successfully bounced off the support at $210.

Facebook (FB) has rocketed by almost 20% over 11 days. From the technical point of view, it has low chances for the keeping up with the rise as the trading volume keeps going down. Also, there is not enough liquidity to push the stock higher. Summing up, the sideways trading in the yellow range of $230-$240 is the more likely option for the nearest future.