Trade tensions between the US and China have adversely impacted the global market. 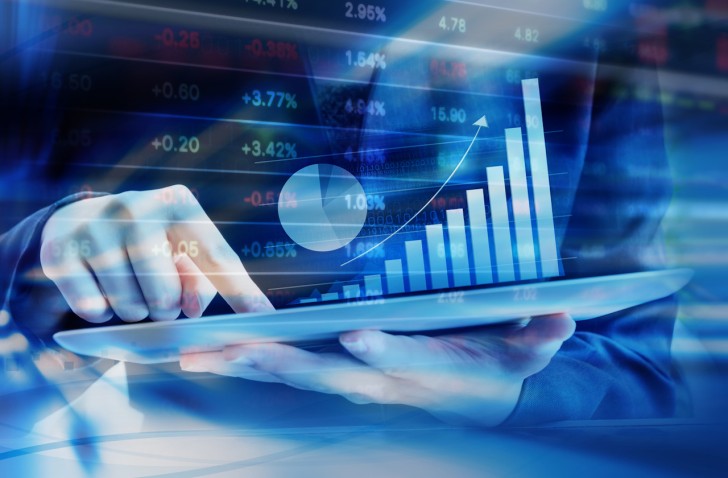 The tech sector has been hit adversely by the ongoing trade tensions between the US and China. In fact, in the last month, three companies and their stocks were affected the worst. These included:

It seems like trade tensions between Washington and Beijing are not going to stop anytime soon.

Data from S&P Global Market Intelligence revealed that shares of LG Display, digital display maker, dropped by 15.3% in value in the last month. 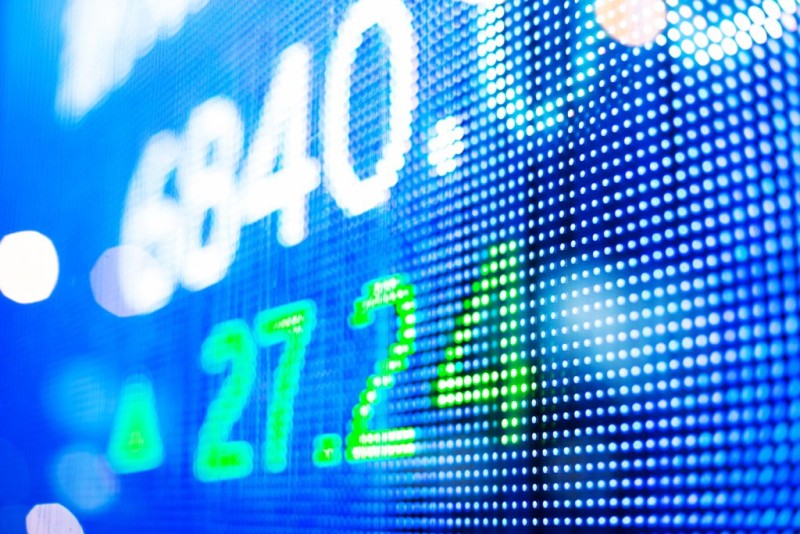 Moreover, Taiwan Semiconductor Manufacturing also suffered a loss. Reportedly, it had a loss worth 13.7%. Moreover, Alibaba Group dropped by 11.8% and Alibaba itself dropped by 13.6%.

The interesting part is that these tech stocks declined because of the rising trade tensions between the US and China.

Note, that other stocks also dropped, especially tech. However, these were the more prominent drops of October 2018.

Performance Of Other Tech Stocks

Though Square had rock solid interests, their shares dropped by 10%. Roku, on the other hand, had a stellar quarter but it’s revenue dropped by 20% when it announced its release.

Moreover, shares of GoDaddy dropped by 8% on its earnings release.

However, having talked about the declines in tech stock, we also move to the point of which stocks to buy or not buy in 2018.

As of now, if you want to get 3 stocks for under $10, here are the most considerable buy’s.

While Meet is a social media company that offers many different social entertainment apps, it is also a big catch in terms of many aspects.

The parent company of Snapchat, Snap, is a popular app. Snap is expected to be in the red zone next year. However, they want to drive long-term growth and their hardware options seem quite positive.

According to analysts, earnings of BlackBerry are going to be 6 cents higher than estimated suggested or predicted last two months ago.

On the whole, though, it seems BB is a stock that is available for under $10.