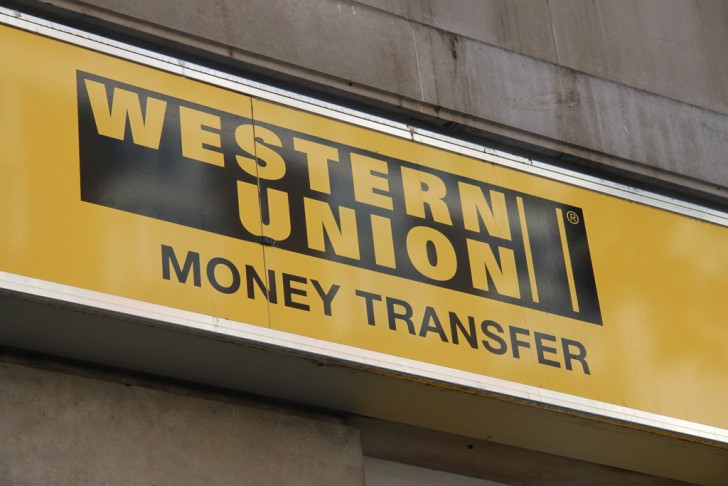 Western Union’s use of Ripple (XRP) is still under a test phase and the organization has not announced whether it will formally adopt the cryptocurrency or not. According to the CEO, Hikmet Ersek’s update, Western Union still has to decide if XRP’s services are suitable and if will make a significant impact, “The main reason for [the partnership] was optimizing our settlement system, to really manage the volatility. We tested with Mexico, one of our biggest corridors – the US to Mexico, dollars to pesos. And you have to understand that we have a system of 137 currencies settling in seconds”

That being said, Ersek pointed out that with such a fast settlement system, he does not see any advantage in using Ripple’s system at the moment. “…with the efficiency that we have currently, we didn’t find the efficiency with Ripple yet.” Yet he also did not rule out not using Ripple or any other blockchain based system.

The less than stellar performance of Ripple is something that is unexpected. Many of the organizations who have adopted it found the cryptocurrency and its system far more efficient and secure than current ones. The start of 2019 had seen 13 institutions joining the RippleNet, crossing the 200 barrier. One of the institutions, Euro Exim Bank, found the XRP ecosystem so efficient that it has stopped using SWIFT, the largest global bank payment settlement system.

Western Union has been very cautious in the past on the use of blockchain or cryptocurrencies. While many financial institutions are divided into two separate groups of traditionalists and blockchain adopters, Western Union had decided earlier to take a neutral approach. At the end of 2018, the company’s President, Odilon Almeida had said that the use of crypto was an option that will always be on the table and that the organization would be prepared to adopt it in time, “Cryptocurrency might become one more option for a way for assets to be exchanged between people and countries. If that happens, we would be ready to launch.”

Western Union is the leading payment transfer organization in the world. In 2016, it wired over USD 80 billion worth of transactions, serving in excess of 150 million customers. The firm testing Ripple, a blockchain platform designed for the banking sector, seems like a logical choice over any other. However, the mediocre results may dampen the Union’s chances of adopting it.