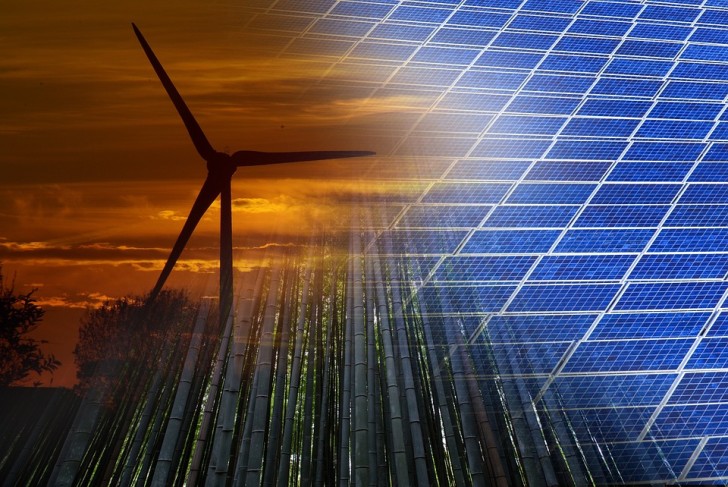 The trial was conducted with the cooperation of a local bank, Kutxabank. The bank in based in the Basque Autonomous Community of the country. The bank has a significant ownership of Iberdrola and its subsidiaries, such as Cajasur.

The pilot test saw Iberdrola monitor the delivery of energy from two renewable sources (wind farms) and a regular power generation unit, to Kutxabank offices, located in the southern city of Cordoba.

The test was declared a success, with the power company believing that decentralized technology such as blockchain will play a major role in assuring, through its immutable nature, that the authenticity of power origin (such as renewable source) is received by the customer or consumer. The increased level of transparency the technology offers, along with cutting down on operational costs make it the perfect tool to be used.

Iberdrola deployed a blockchain platform called the Energy Web Foundation. It is an opensource blockchain that has been designed specifically for the energy sector, along with required regulatory, financial, operational and market demand satisfaction. The use of the blockchain allowed Iberdrola to set an automated hierarchy that dealt with the power distribution and delivery on its own.

Last December, another Spanish power company, ACCIONA Energia, announcedthat it will be using the decentralized technology for tracing electricity generation for its renewable energy farms.

With a pressure worldwide on power companies to rely less on traditional fossil fuels for energy production, a lot is being done on renewable energy sources such as wind and solar farms. The merging of renewable energy production with blockchain gives power companies such as Iberdrola greater efficiency to deliver ethically generated power to consumers.