India Scraps Plan for a National Cryptocurrency Amidst Confusion

India is in the crypto highlight, once again, with it dropping plans for a national cryptocurrency. 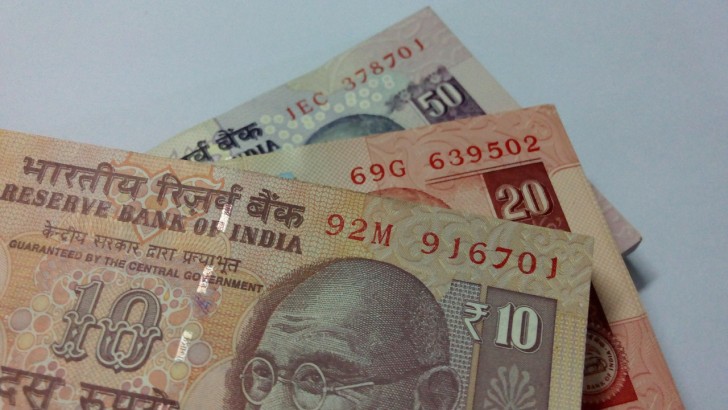 The revelationwas made by the Hindu Business Line, a local business news portal. The very first day of the new year has not brought good news for digital currencies in the biggest democracy in the world. Reserve Bank of India (RBI), the country’s central bank, had decided to look into the possibility of having central bank digital currency (CBDC) in the spring of 2018. RBI took the step in August, with the formation of a team of professionals from different backgrounds. RBI had claimed that the rising costs of printing the Rupee along with increased use of digital micropayment apps across the country just might have made a digital currency feasible.

The Hindu Business Line quoted an official, who denied to identify himself, saying, “The government doesn’t want the digital currency any more. It thinks it is too early to even think about a digital currency.”

The Indian government, especially the Reserve Bank of India, has been at a crossroads for the latter part of the last year. Two months ago, the RBI had declareddigital cryptocurrencies illegal, ordering the suspension of all trading activity and banning banks from entertaining individuals and organizations with the digital assets.

The local lobby group, the Internet and Mobile Association of India, filed an appeal for the lifting of the ban, claiming that ban was only driving an underground exchange of cryptocurrencies. The illegal trading of cryptocurrencies, the association said, was exactly the opposite of what RBI wanted- a way to stop tax evasion and money laundering.

Later, a high ranking official, Shri Subhash Chandra Garg, the Secretary of Department of Economic Affairs, had said that the government wants blockchain, but not cryptocurrencies.

From swinging wildly in favor of a cryptocurrency, banning non-governmental ones and then dropping plans of its own, the Indian authorities, it seems, are working without a clear vision on what do they actually want.

The latest plan to not pursue CBDC, though gaining support from certain quarters in the local crypto scene. Praveen Kumar, founder of a local cryptocurrency exchange Belfrics, said, “It is premature for RBI to launch crypto-rupee, as more understanding of the crypto economy need to be achieved…It is a right decision to delay the process and see how the publicly traded peer-to-peer economy is shaping up.”