OPEC+ Extends Production Cut, A Bullish Month Ahead For Oil?

Production cuts bring more positivity for oil. Will it last? 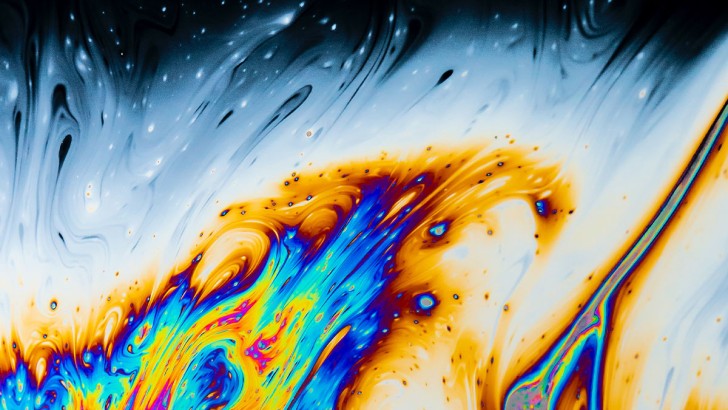 The global restrictions and misunderstandings between nations’ put severe pressure on the oil market. Oil price going negative for the first time showcased a hard hit the producers took. OPEC+ aims to maintain the low supply of oil and keep the prices from plummeting. A looming extension on the production cut may signify an optimistic outlook for traders in June.

After the debacle around the deal between Russia and Saudi Arabia was fixed, the crude oil market has been doing decently. After going negative, WTI futures are now getting closer to $40 and Brent oil futures took out $40. 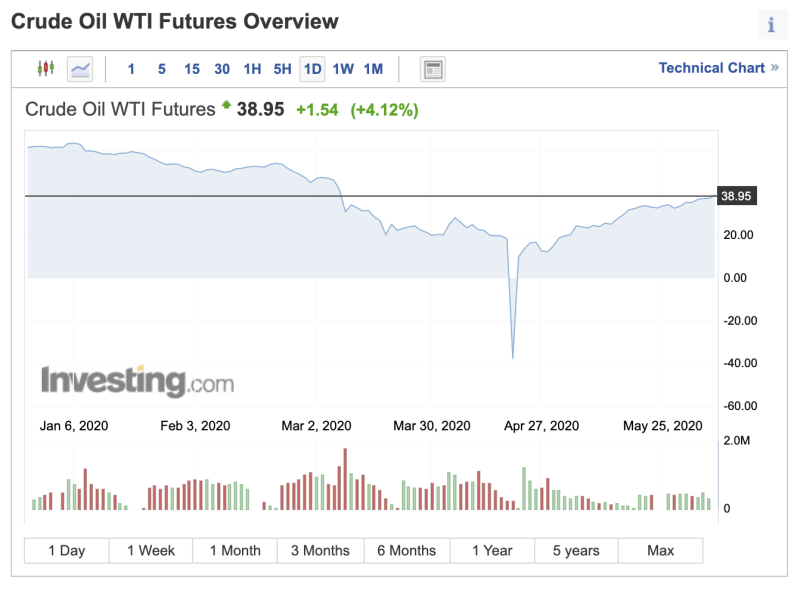 OPEC previously agreed to cut the production substantially, by over 9 million barrels a day through May to June. At this stage, Russia and Saudi Arabia are reportedly pushing the organization’s members to prolong the restriction on production. The latest updates from one of the delegates suggest that the cut will be extended.

While the increase in oil supply is likely to be artificially constrained going further, it’s not the only optimistic sign for traders. Countries are slowly easing restrictions in attempts to relaunch their economies after lockdowns. An increase in business activity and travel should drive the demand for oil up.

In the long term, however, the oil market does not seem to be out of the woods. Analysts warn about contango on the oil market. Contango encourages buying oil now and storing it to sell later at higher prices. It occurs because of the spread between spot and futures prices.

A good example of excessive buying is China building up its strategic reserves in April. In addition to storage on the ground, a lot of oil is still trapped in tankers.

For now, the market looks optimistic. Still, in the grand scheme of things the supply may still be excessive even after the production cuts.