OPEC+ members have agreed to scale down production to match the decreasing global demand, resulting in oil gaining 4%. 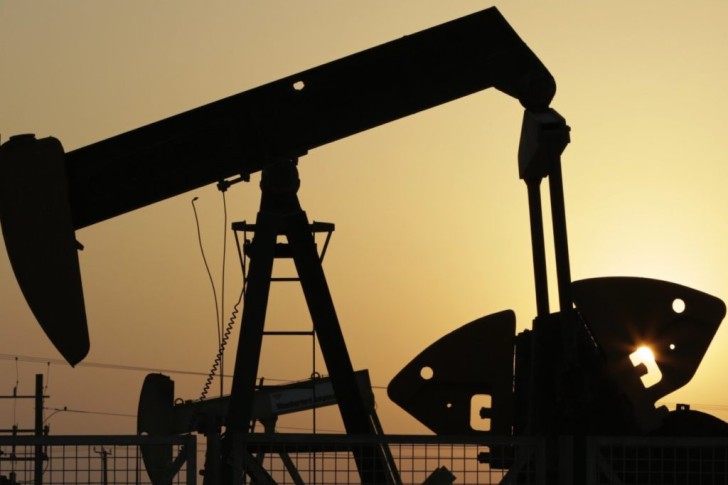 It took almost 4 days for Organization of the Petroleum Exporting Countries, Russia and other producing nations (collectively known as OPEC+) to decide on reducing oil production by almost 9.7 million barrels a day. This decision, according to Reuters, is for the months of May and June, owing to the fall of oil demand worldwide.

This decision represents a record, the highest ever cut in production of oil, reflecting nearly 10% of the global supply. Daniel Yergin, the Vice Chairman of IHS Market said,

What this deal does is enable the global oil industry and the national economies and other industries that depend upon it to avoid a very deep crisis,”…“This restrains the build-up of inventories, which will reduce the pressure on prices when normality returns.

In response to the news, average price of per barrel rose around 4%. Leaders of Russia, Saudi Arabia and United States, the top oil producers, all were in agreement that the cut in production was a good step forward. Saudi Arabia, Kuwait and United Arab Emirates had decided to cut down production more than they initially agreed on. With this, the production of oil will drop to 12.5 million barrels per day.

The OPEC+ decision had faced considerable resistance and was delayed since last Thursday. Mexico, a large producer of oil, was averse to reducing oil production that was demanded from it. It took 4 days for the members to come up with an agreement. Compared to the last large reduction in oil production back in 2008, this one is 4 times as much.

OPEC has advised other non member nations to also reduce their production in order to stabilize the prices and the falling demand of oil. The organization wants Canada, United States and Norway to combine reduce an additional 5%. Although Norway and Canada have agreed on the numbers, this would be difficult for United States as the antitrust laws in the country forbid firms and companies from dealing with monopolistic organizations, such as the OPEC. United States said, however, that the low prices would themselves push the production to fall as much as 2 million barrels per day in the country. With the current situation, oil producers do not see demand and price of oil rising, unless and until global production kicks off again, expected to be in the third quarter of 2020.

Due to the corona virus, global economy has suffered greatly and the demand for oil, from transport to industrial furnaces, has plummeted. Global fuel demand is down by nearly 30% and has nearly every country in the world in a lock down.