If history continues to repeat itself, the market will face another fall. 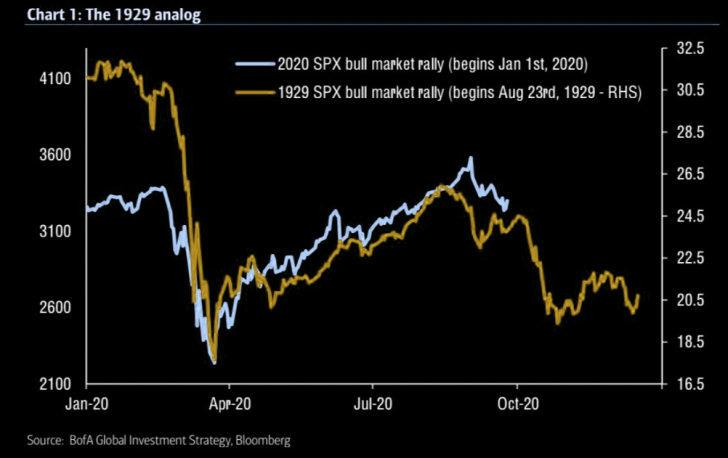 According to The Market Ear, the S&P 500 is now making moves that have already been seen in history. It happened in 1929, on the eve of the Great Depression, which shattered the US economy and stock market for the years to come.

It should be noted that the magnitude of the fall in the times of the Great Depression was much larger than it is now, but the overlap between market movements in two different years looks incredibly similar.

Trading Strategy
Source: The Tradable
Top-12 Biggest Collapses On The Stock Market
The stock market heavily depends on a wide range of economic and political factors. Find out what caused the 12 major stock market collapses. 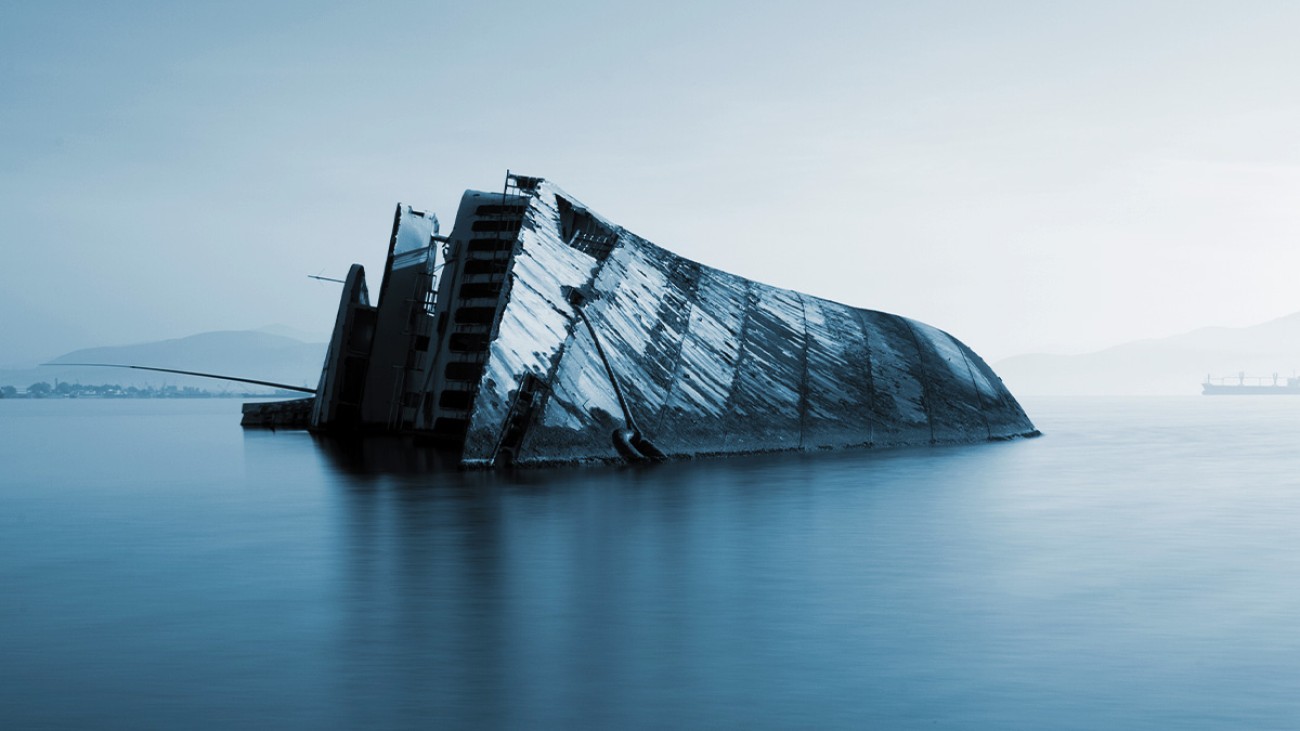