Ripple and National Bank of Egypt have signed an agreement to utilize the blockchain platform’s banking network. 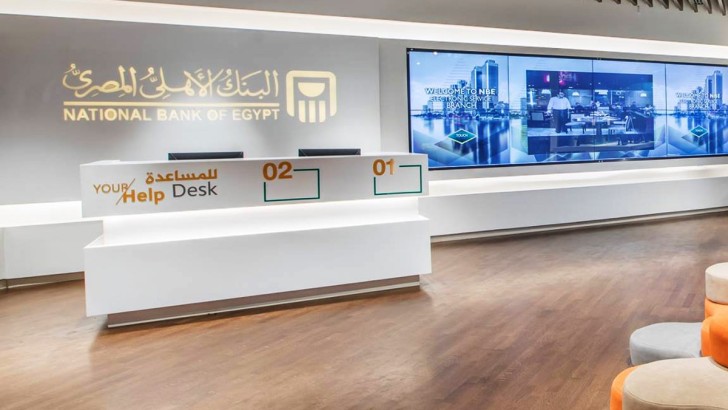 National Bank of Egypt is the oldest bank in the African nation and it brings it into the future with agreeing with Ripple to leverage their blockchain network for faster, cheaper and secure transmission of money across the border. The signing of the agreement, according to a local news outlet, was attend by a large quantity of officials from the bank, including the Chairman himself, Hisham Okasha and the Vice Chairman of the Board, Dalia El-Baz.

The global remittance market is swelling, with expectations to reach a record USD 597 billion this year. This partnership between the bank and the blockchain network sets a precedence for other Egyptian banks as the country is 5thlargest country to receive remittance, following India, China, Mexico and Philippines. The National Bank of Egypt follows suit of a growing number of banks worldwide that have started to use Ripple. The network currently has more than 300 financial institutions using its money transfer system. This includes big names such as Saudi British Bankand the Indian based Federal Bank.

Why Banks are Turning to Ripple

Globally, the cross border transfer of money is accomplished by banks and financial institutions, using either Society for Worldwide Interbank Financial Telecommunication (SWIFT) network or Clearing House Interbank Payments System (CHIPS). Banks are dependent on these networks as currently, these are the only two options for cross border payments.

RippleNet, by Ripple offers an alternate solution for banks to engage in financials outside their respective country. Based on blockchain, the network is decentralized and offers a greatly enhanced experience through speed of transaction, lower charges and military grade security.

In the past, global payment service provider Western Union has dabbled with the RippleNet, looking into the possibility of leveraging the technology. Financial ranking and analysis firm Weiss Crypto has also given the RippleNet top rating for its ease of use and innovation of merging traditional banking with the latest technology.