An Italian bank is encouraging its customers to use Bitcoin by launching a crypto trading service during the Corona Virus (COVID19) lock down. 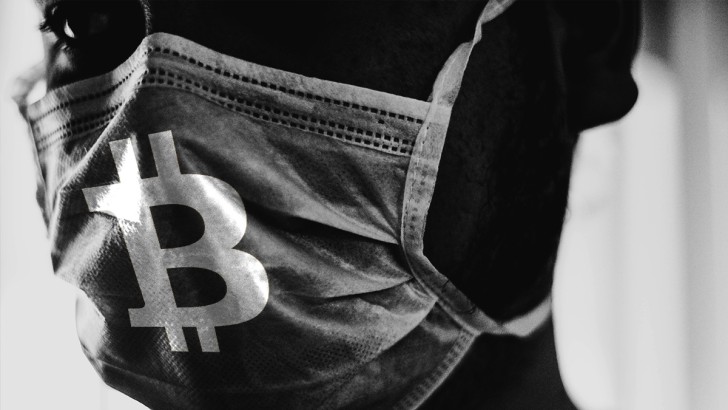 Recent isolation measures taken by Italians and a growing interest in the ease of using Bitcoin for purchases has encouraged Banca Sella, an Italian bank, to give option to its customers to trade Bitcoin using its Hype platform.

The Hype platform will act as an intermediary, a barrier against security risks, since all the customers have already gone through the bank’s own Know Your Customer (KYC) and Anti Money Laundering (AML) regulations. The service is already being used by more than a million Italian users for transaction and trading purposes. With now Bitcoin being supported, they will be able to not only buy and sell the digital money, but also participate in the trading of the asset too. The COVID19 has hundreds of thousands of Italians quarantined at home. The economic impact being felt by everyone, it has roused interest in Bitcoin recently and Banco Sella is engaging its users in this aspect.

The cryptocurrency and Bitcoin market in particular continues to arouse interest, especially among the public that constitutes our customer base — by definition young and smart and who, increasingly, expect to be able to access this world through the tool that they use to manage money on a daily basis.

Italy has seen a boost in cryptocurrency and blockchain recently. Naples has already tested blockchain voting with positive results. Two different high schools in the European country announcedonly last week that they would be issuing their diplomas on blockchain in order to avoid the spread of corona virus.

The use of Hype platform for Bitcoin trading will not only help Italians who cannot leave their homes during the lock down, but also help control the spread of the deadly virus as digital purchasing and trading means people do not need to leave the safety of their homes.

The virus has not only a medical emergency, but its affects are being felt beyond too. The global economy has been violently shaken by the pandemic. Countries have started to shut down their borders, ordering businesses to close down and citizens to stay inside their homes. The economic turmoil has seen stock exchanges and international markets crash.

Italy is one the worst affected countries by the novel COVID19. Till date, there have been more than 41 thousand recorded infections, with the death touching nearly 3,500. Red Cross International, the humanitarian organization, has also started a Bitcoin Fundraiser, in which it is accepting the cryptocurrency to fuel its fight against the disease in Italy.