A Trader with a hedge fund believes Nio stock will rise soon. 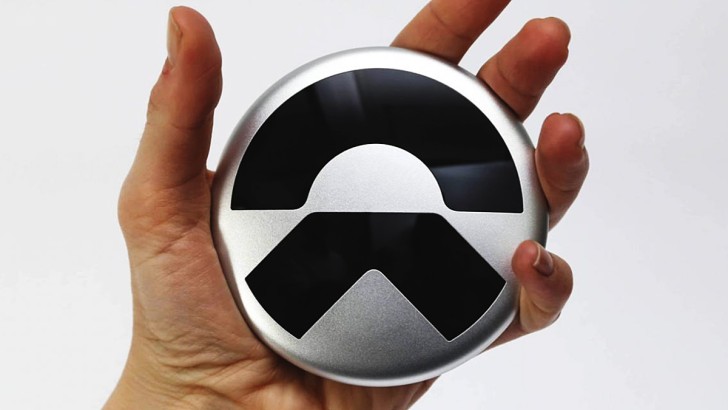 He reports on a hedge fund that acquired 7,000 options for Nio's stock expiring in mid-October.

There are several unusual things about this purchase.

First, the options were purchased at a price higher than the market price, which may indicate an increased interest of the hedge fund in buying. Secondly, the strike price is $ 22, which is more than 20% higher than the current price.

Apparently, the fund sees significant upside potential for the company's shares. Mr. Mead himself clarifies that such investments made by aggressive buyers are good for the growth of the stock.

This is not the first time that the company's stock has attracted the attention of large funds. Earlier last week it became known that the shares of the company were acquired by the Ray Dalio fund, the purchase amount was $ 6.6 million. 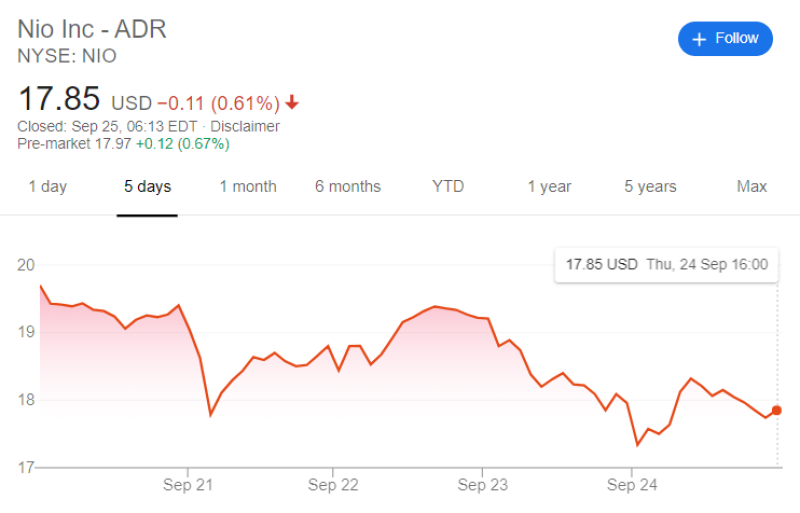 Charts
20 Oct 2020, 08:10 AM
Federal Reserve Increases Its Balance Sheet Again, the Biggest Leap since May
However, the growth is significantly lower than at the beginning of 2020.

Charts
20 Oct 2020, 07:10 AM
Apple's (AAPL) Smartphones Are not the Most Popular in the World, despite Apple Being the Only Tech Company with $2 Trillion Market Cap
The US tech giant is falling behind Asian competitors in the smartphone segment.

Latest News
S&P 500 (SPX) Bulls Are Holding on the Support Line, According to Sven Henrich
9 hours ago
Federal Reserve Increases Its Balance Sheet Again, the Biggest Leap since May
19 hours ago
Apple's (AAPL) Smartphones Are not the Most Popular in the World, despite Apple Being the Only Tech Company with $2 Trillion Market Cap
19 hours ago
NIO's (NIO) Stock Is Far Ahead Its Competitors In Terms of Growth in 2020
1 day ago
NIO's (NIO) Stock Price Is About Jump Up, Jim Cramer Says
1 day ago
S&P 500 (SPX) May Fall Below the March Values Based on the Broadening Formation Pattern
1 day ago
Asian Stocks Are In a Strong Upside Movement On Monday, Oil (Brent) Goes Down
1 day ago
No Deal between Yandex (YNDX) and Tinkoff (TCS:IL), the Stocks Fell, and the Central Bank Will Check the Companies for Insider Trading
4 days ago
Tesla (TSLA), Nio (NIO) and Apple's (AAPL) Stocks Are the Most Popular Ones this Week
4 days ago
The Quarterly Report is the Reason to Watch AMD Stock Very Closely, the Expert Believes, the Increase of the Target PriceConfirms It
4 days ago
Follow us on Twitter