Tesla stock price grew on premarket by 6% based on JPM target price raise and new red shorts for shortists available to buy on official stores. 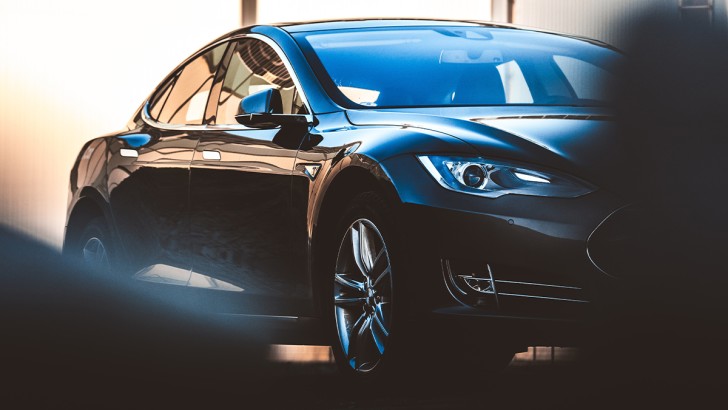 Walter Bloomberg reports that JPM Securities raised its forecast about Tesla’s stock price from $1,050 to $1,500 before the market session opening on Monday. Last week, Wedbush also improved their forecasts on TSLA.

At the end of last week, Tesla shares reached a historic high of $1,208, which caused ironic posts from Elon Mask to market players who opened short positions on Tesla's stocks. 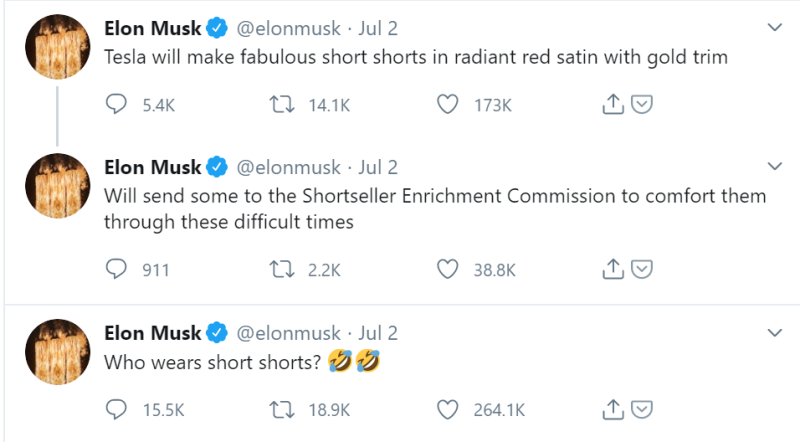 After that, Musk also released a tweet about short shorts that will go on sale in official Tesla stores. Xavier Fenaux, analyst and trader, shares the details of new red shorts for $69: 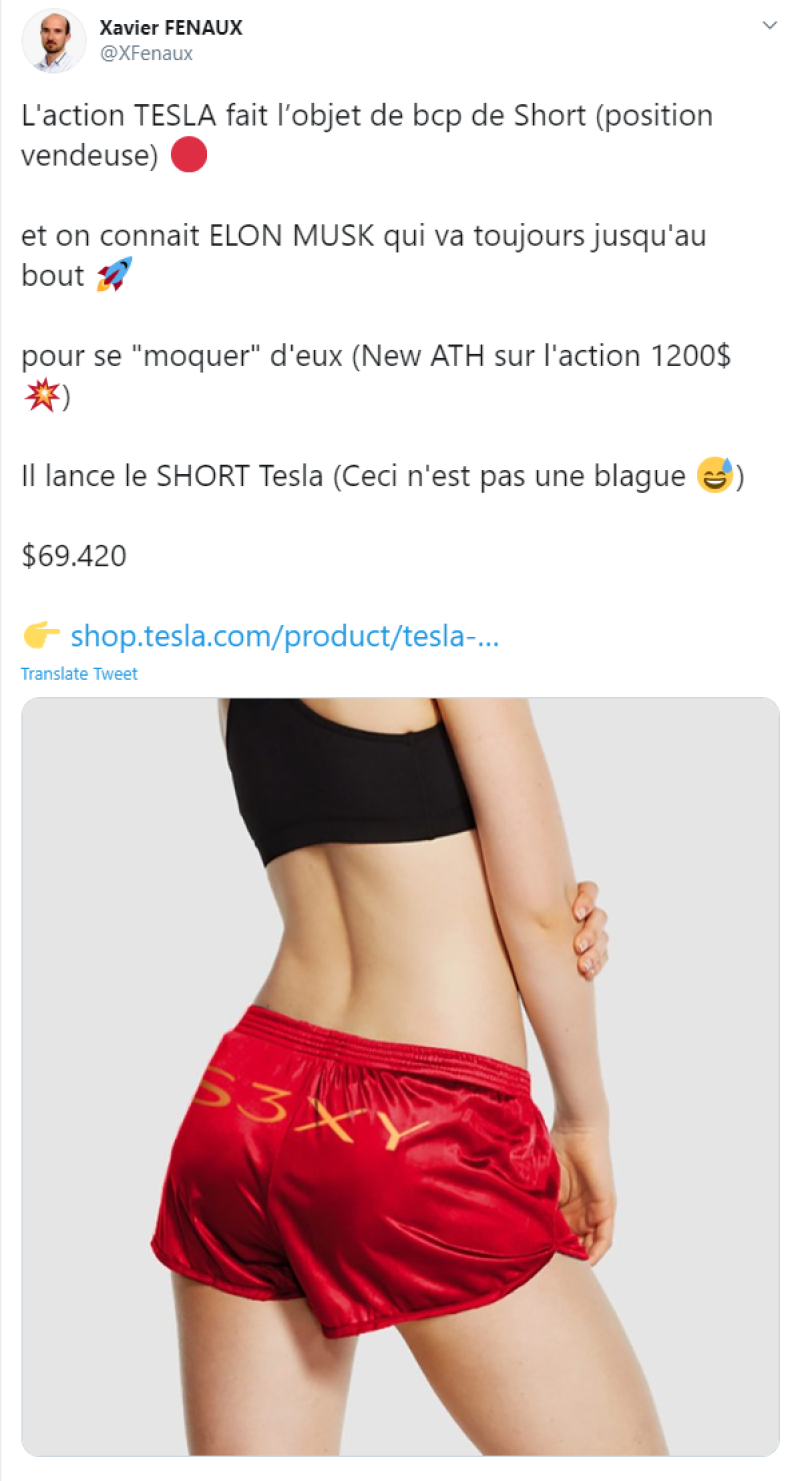 Twitter users have suggested this is an excellent marketing move that will allow the company's shares to grow even stronger.

All this really led to a new leap in stock prices. At the premarket, Tesla shares rose by about 6%, reaching $1,277, according to the information provided by a Tesla analyst, Rob Maurer. 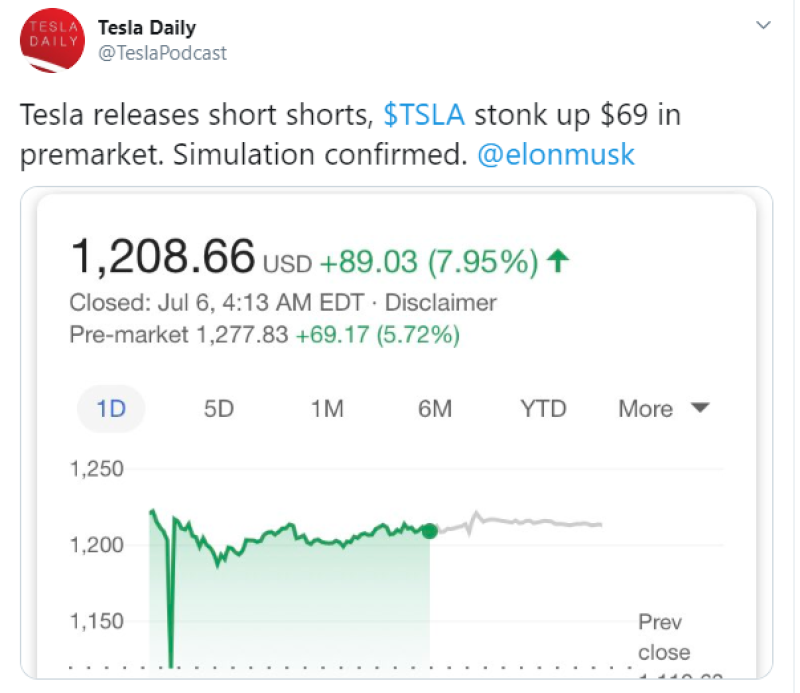 Most likely, at the main session today a new price record will be set, thereby, the confident Tesla rally will continue.