Tesla (TSLA) Stock May Fall Like Cisco (CSO) In 2020, an Analyst Warns

The exponential growth of Tesla's shares did not come by unattended. But one should be careful with this growth, analysts warn. 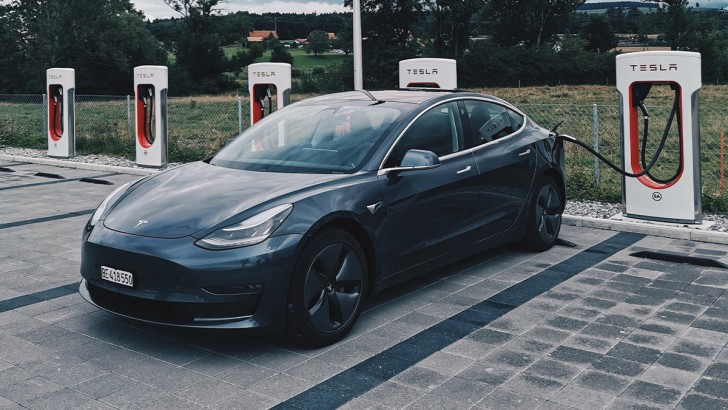 This year, shares of electric car manufacturer, Tesla, increased by 376% before closing on Friday. However, this phenomenal growth cannot last forever. Yesterday, Tesla's shares fell by -1.75%. Some analysts see this as a pattern.

A trader and an analyst, Sven Henrich, posted a few warning tweets about Tesla stock chart having a chance to repeat the 1999-2000 chart of the Cisco stock.

Then Sven published a tweet with a price chart of Cisco's shares. It shows how the price rushed sharply down after the exponential rise in price.

The trend of overbought TSLA shares. There is a negative divergence in MACD and RSI markers (14), which indicates pulse fatigue. Shares work as an asset, not as a corporation. When shares are split, there is an incentive to "buy the rumour and sell the fact". The price correction can be at least 50% with a conservative approach.

Another way to calculate the ludicrous interest of Tesla is by means of net profits. Let us assume, hypothetically, that 100% of the annual income was charged as a payout to shareholders. It's not likely, of course, but there is a chance.

Let us recall that yesterday, before the opening of trading, the Tesla's price per share surpassed the mark of $2,100 on the news about the pre-order of a new Model Y in China, after which the price fell sharply by more than 2% and stabilized above the price point of $2,000.

Trading Strategy
Source: The Tradable
Tesla (TSLA) Stock Price Above $2,100 On the Start of Model Y Pre-order in China
Tesla' shares have jumped more than 3% and are trading above $2100 on Model Y pre-order news. The stock has now set a new historical high before the stock split 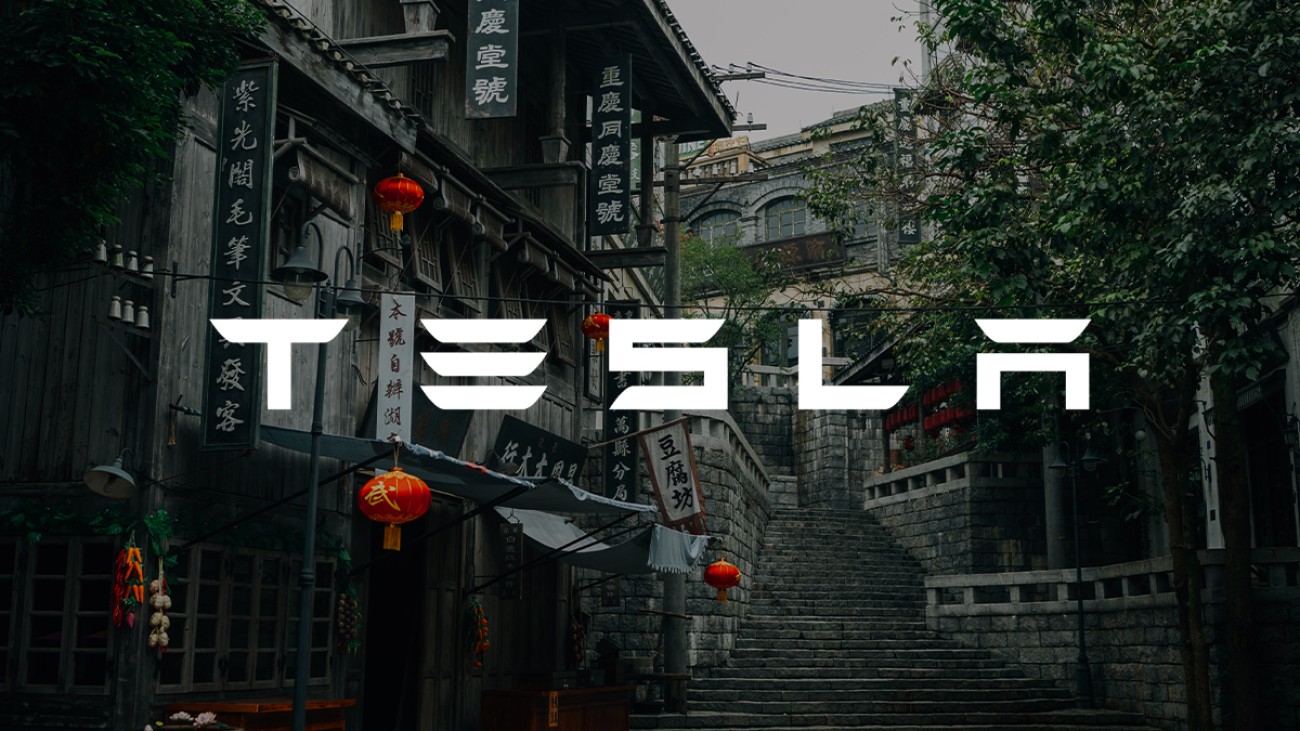