Nio (NIO) Is One of the Leaders in Trading Volume Today along with Apple (AAPL) and Tesla (TSLA), but It May Take Several More Days to Push Stock Price Higher. 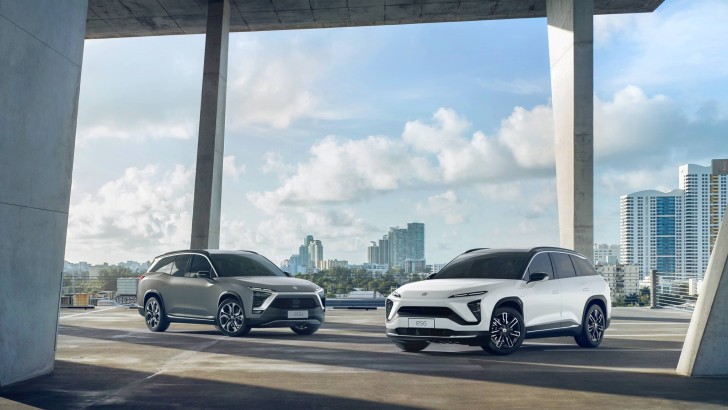 Nio Is the Leader Along with Apple and Tesla Today

Pete Najarian, a co-Founder of the Market Rebels announced that Nio, a Chinese electric vehicle maker, entered the top three in terms of trading volume in the first two hours of today's trading session.

The demand for the shares of the Chinese company competes successfully with Tesla and Apple. Besides, according to Mr. Najarian, Nio leads the call/put ratio on this volume.

Just Have to Wait a Little to Jump Higher

Scott Redler, a chief strategist at T3 Trading Group, notes that it may take several more trading sessions for Nio to gain the volume needed to break through resistance.

Earlier, Mr. Redler argued that Nio shares may soon show significant growth, which, apparently, is being postponed a little. 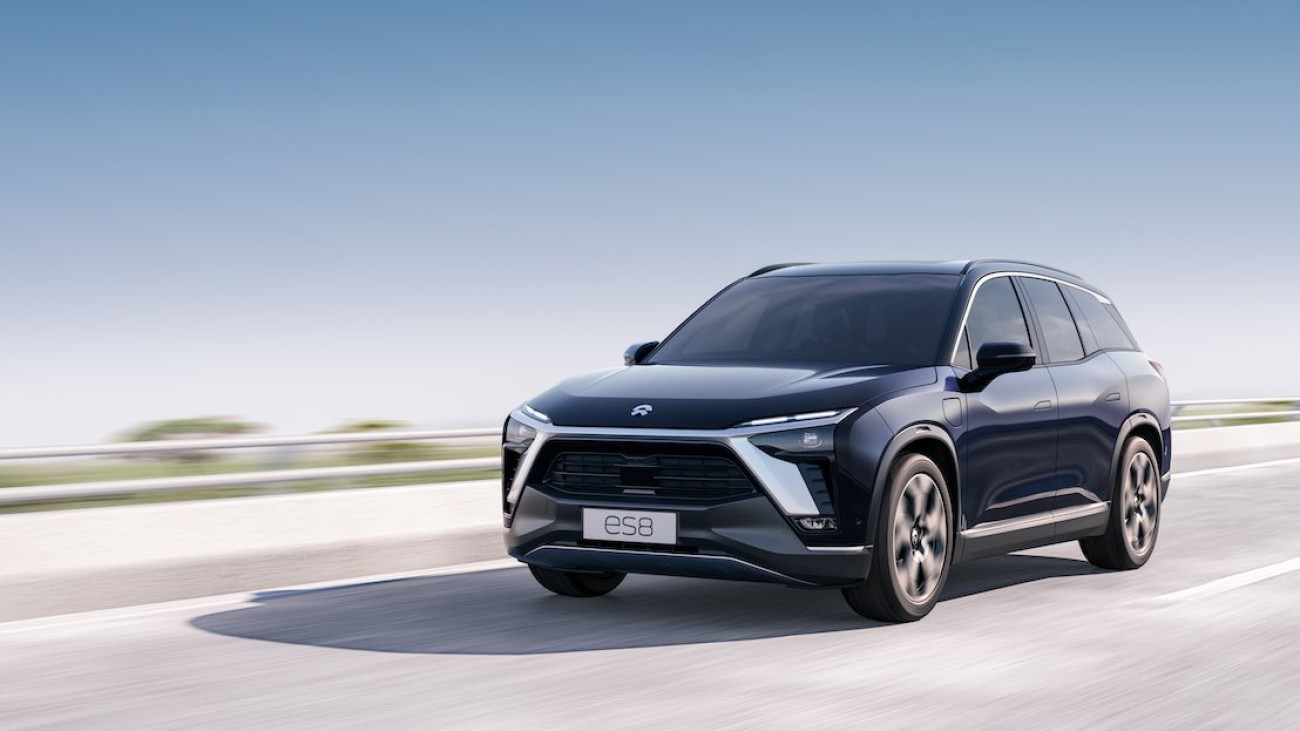 Nio's Gains Are Weak Today, but it Has a Promising Future

It should be noted that Nio's shares gained more than 4% in trading on Monday, significantly outperforming the market. The stock also showed gains earlier in the day today, climbing to a fresh intraday high of $22.45. However, the company’s stock was unable to hold on to this level and is currently falling below their opening price. 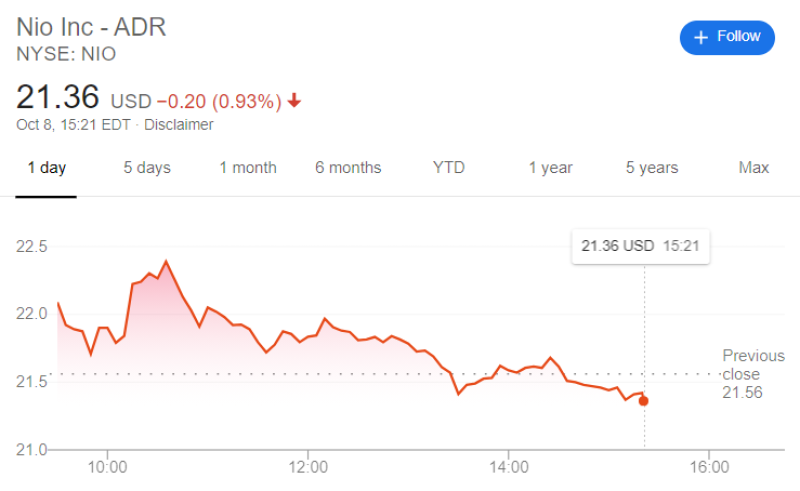 Nevertheless, Nio has already managed to delight investors with a lot of positive news, including an incredible increase in the number of car deliveries in the third quarter, as well as the start of deliveries of the new EC 6. Besides, the future is probably also preparing some pleasant surprises for Nio's investors. So, Chinese media believe that Nio will feature a new EV sedan during the NIO Day, which will be held in January.

Also, the release of the quarterly report is scheduled on November 10, which in figures will reflect the growth of Nio over the past three months.