S&P 500 is on the verge of massive correction, which might be caused by any selling now. 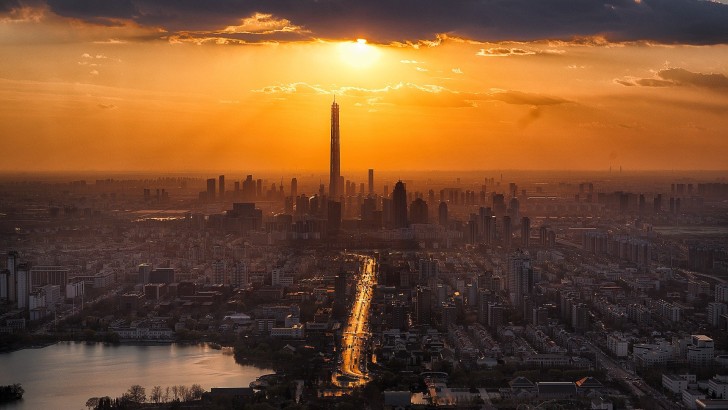 The Danger of Massive S&P 500 Correction

Market analyst at @MacroCharts is pointing out to Twitter users that the S&P 500 may be on the verge of disaster. It shows that despite the overall market rally, which has already generally recovered from the September correction, more than 40% of S&P 500 stocks are still 20 percent or more cheaper than their a 52-week (1 year) highs. 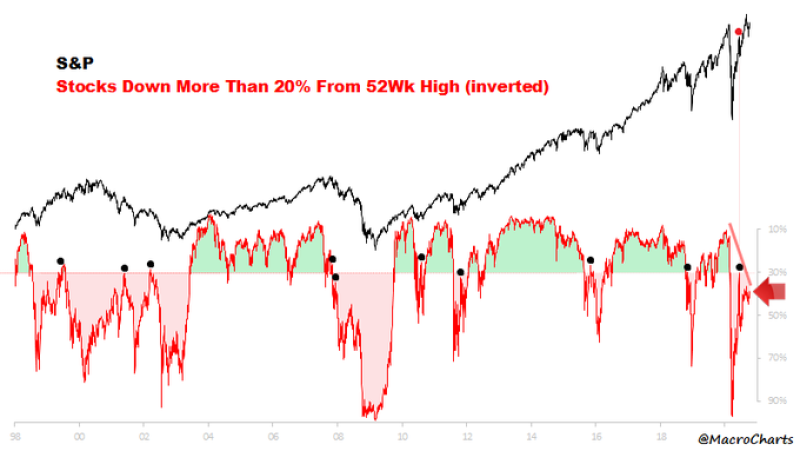 This creates the largest gap between the continuously growing market and the still weak position of almost half of the companies. The analyst believes that now any negative information can lead to a powerful correction, the sale will cause a chain reaction, from which the entire index, which includes the 500 largest companies on the US stock market, will tumble down.

A massive 40% of $SPX Stocks are still down >20% from their highs.This gauge peaked in JUNE – it's not just a narrow market, it's one of the weakest in history. Unless there's substantial improvement soon, ANY selling of the few remaining leaders could trigger a Major decline. @MacroCharts via Twitter

Other Analysts Are also Betting on SPX Fall

@MacroCharts is not alone in suggesting that the S&P 500 could collapse, falling even below March lows. Yuriy Matso, market analyst, noted that the S&P 500 may collapse with terrible force. He tweeted that the index formed a similar pattern in the 70s of the last century when the stock market crashed.

Trading Strategy
Source: The Tradable
S&P 500 (SPX) May Fall Below the March Values Based on the Broadening Formation Pattern
There is a lot of talk around the S&P500 that it could fall dramatically. One of the scenarios can be predicted by the Spreading Formation Pattern 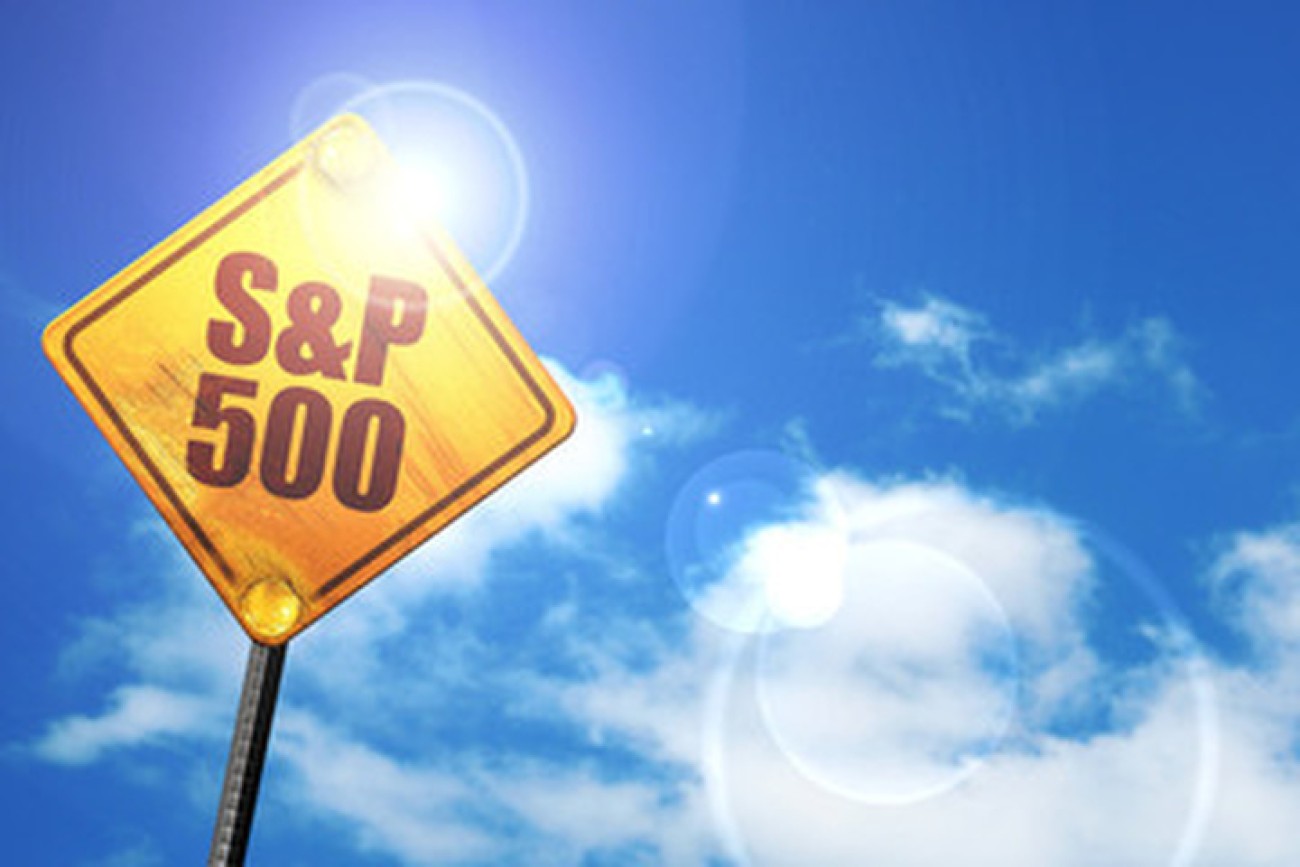 The market volatility is characterized by an increase and is depicted as two trend lines-ascending and descending. This usually happens when protection prices rise or fall significantly.

It was previously noted that since January 2020, only 5 companies in the S&P 500 index have grown by more than 40%. At the same time, the total capitalization of the remaining 495 companies, on the contrary, decreased by several percent, eventually failing to finally recover from the spring crisis.

Thus, only a few of the largest tech companies, namely Apple, Microsoft, Facebook, Alphabet and Amazon, are pushing the S&P 500 Index to the new all-time highs while all other companies are stalled.