The head of research of Topdown Charts shared his disturbing conclusions based on a technical analysis of the stock market. 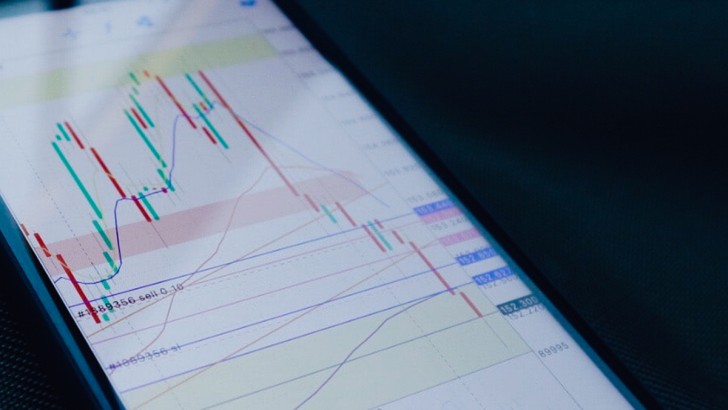 Callum Thomas, the head of research of Topdown Charts macro research house, published a series of tweets with his conclusions about the current situation of the stock market, which are based on the technical analysis. 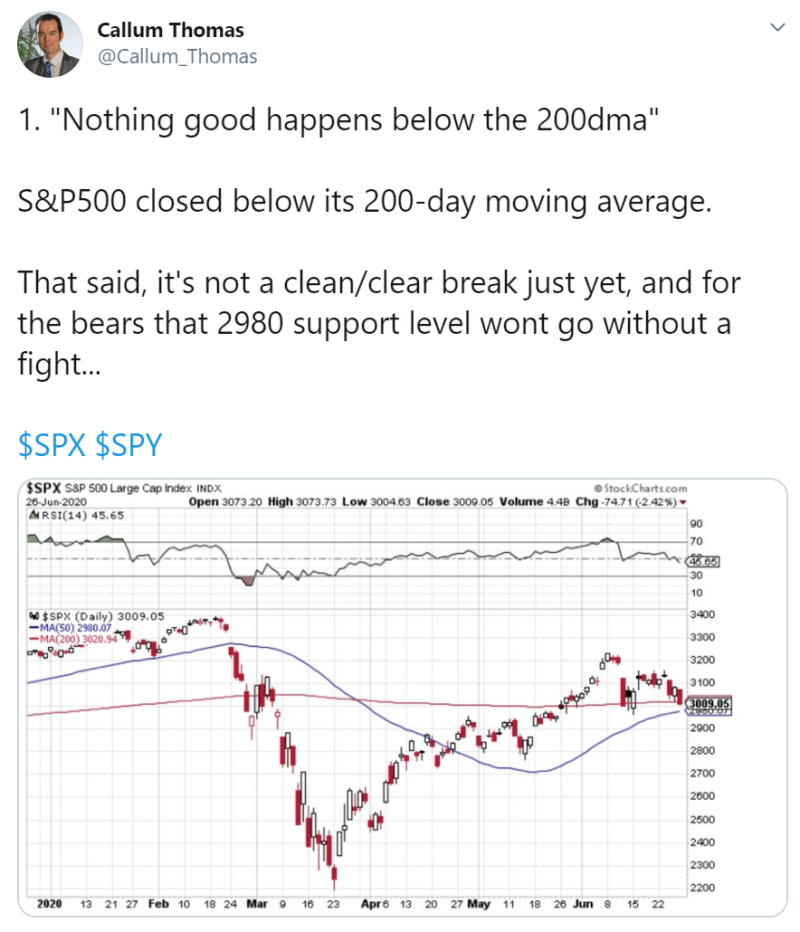 200-days cover about 40 weeks of trading and is used to determine the trend of general market. So, if the current price crossed the line from top to bottom, this means the support has been broken and now a bearish trend is coming into full force. Nevertheless, according to Thomas, this cannot be considered a full break as the line of 50-days moving average has not been crossed yet, so the resistance is still possible.

Lance Roberts, a chief strategist RIA advisors, offers a similar analysis of the current situation. Based on the fact that 200-days moving average was crossed with the current S&P 500 ETF price, he predicts a rebound and a return to higher prices, but warns that as of right now the risks are too high to be bullish. 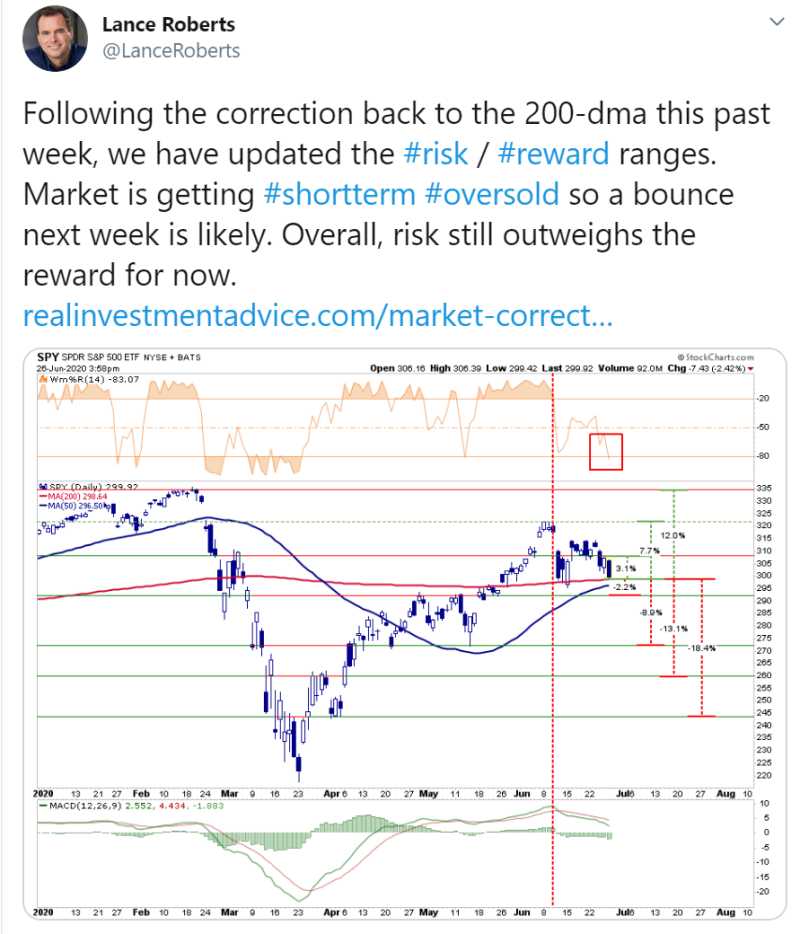 However, about a third of the stocks on the market is still above their 200-days moving averages, so, they still resist the approaching global bear trend. Therefore, the future trend is still unclear. 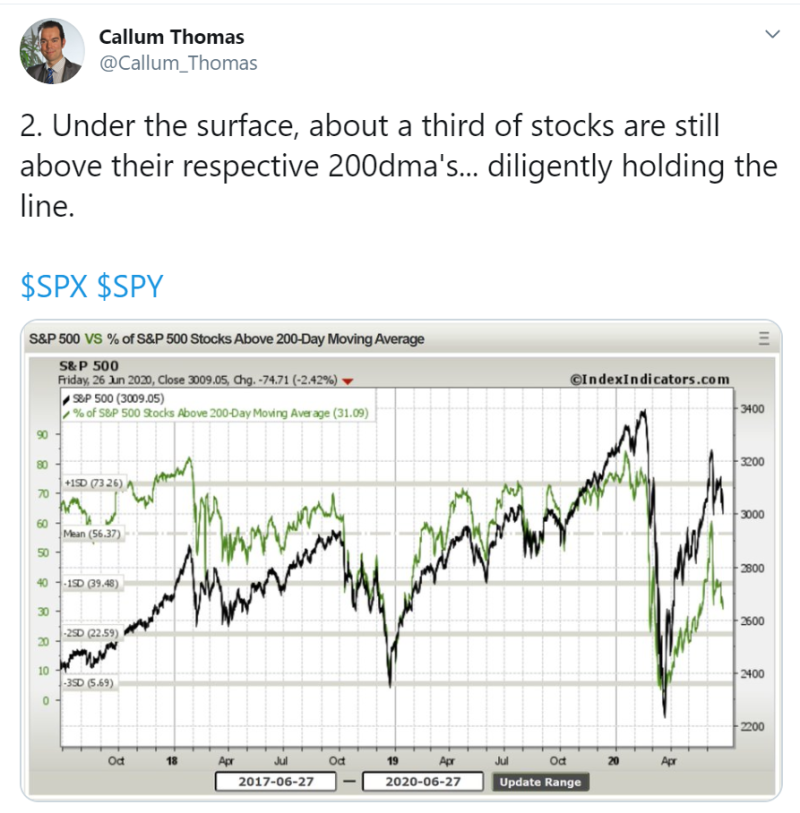 On the other hand, analysts began to raise their target prices for a lot of stocks, including the S&P 500 Index. Ironically, according to the statistics, such actions usually lead to stock prices falling soon after the price has been changed. So that might be another small indicator of soon-to-fall-market. 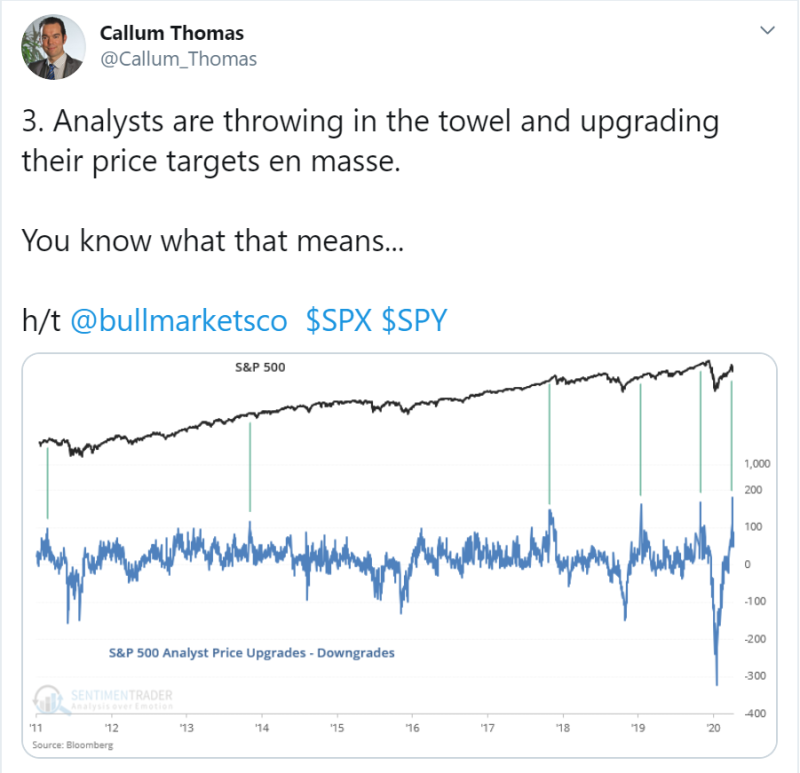 Callum Thomas is not the only one who doubts the prospects of the market. Earlier this week Jesse Felder, a co-founder of large hedge-fund, denounced the largest bubble in the stock market history, while analysts from Sundial Capital Research discovered massive speculative signals on the market while revisiting Dotcom bubble.