Greenback is still showing weakness against other reserve currencies. 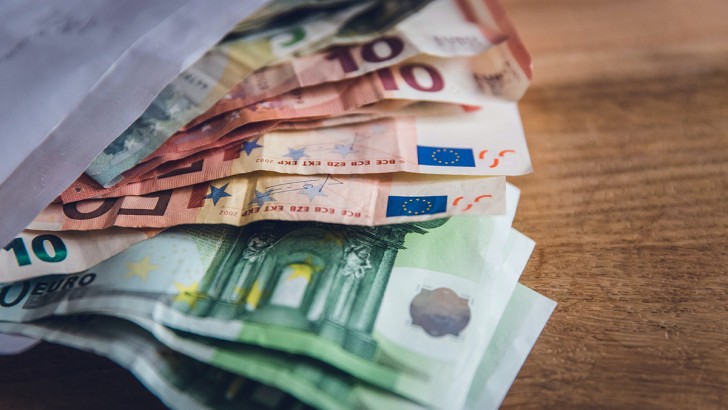 Earlier another expert stated that the short-term growth of the dollar against other currencies was most likely a dead cat bounce, and therefore the fall will start again soon, this is exactly what is happening on the market at the moment due to amid uncertainty in the upcoming US elections and growing the threat of a second full wave of the pandemic.

Trading Strategy
Source: The Tradable
US Dollar (DXY) Showed Dead Cat Bounce, the Expert Predicts Decline to Resume
The US dollar partially recovered its losses against the major currencies, but the fall is not over, the analyst believes 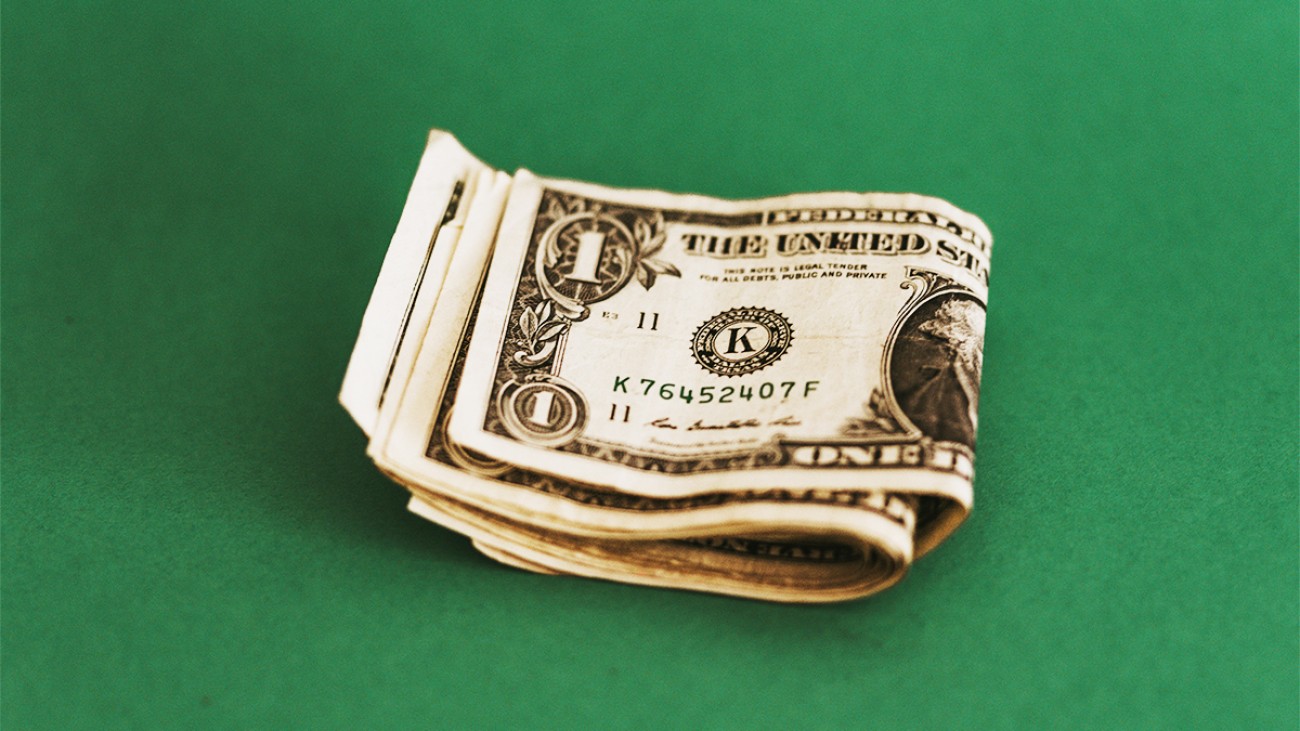 In addition, rates on the euro against the dollar continue to rise. According to Isabelnet, they remain stretched during the second half of 2020. 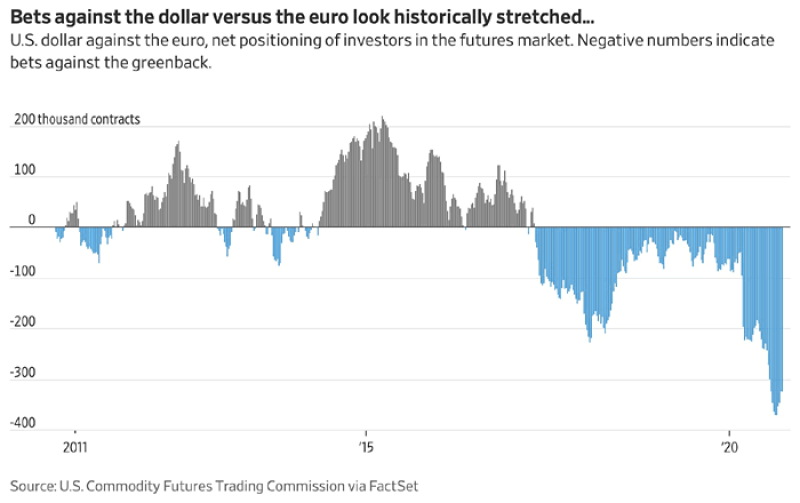 News Disturb the Activity on the Markets

The news about the President Trump and his wife being infected with COVID may also negatively affect the value of the dollar in correlation with the other currencies in the foreseable future, weakening demand for it, which will follow the decline in US markets. Futures for the US stock market have already dropped by an average of 1.5%, the dollar also showed a slight drawdown in the short term.

Trading Strategy
Source: The Tradable
US Stock Futures Fell by More -1.5% on Average After Trump's Announcement
The US market was shaken by the news that President Trump tested positive for coronavirus. 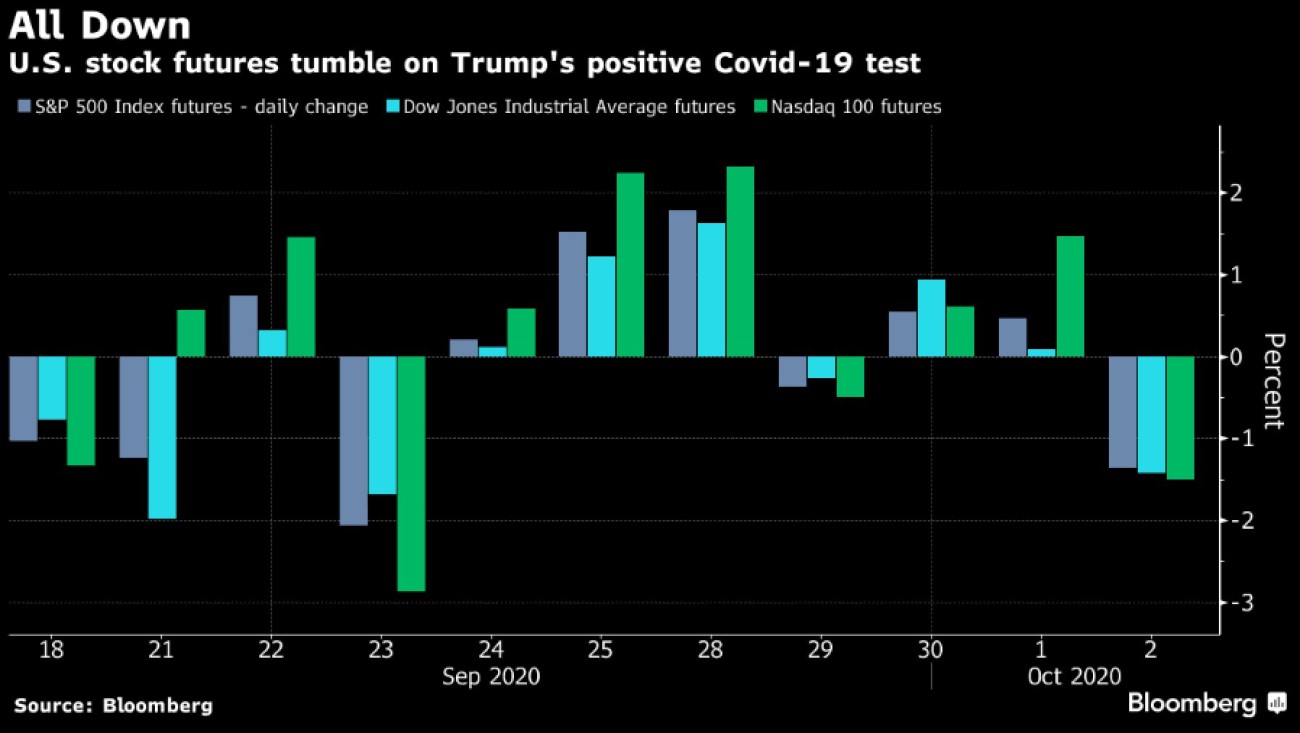