EUR/USD Has Stopped the Election Bullish Rally and Is Ready to 'Ideally Reverse' to 1.17, the Analysts States

The bullish rally in the euro, fueled by the uncertainty of US election week, has stalled. Now analysts are seeing bearish signals and the trend reversal. 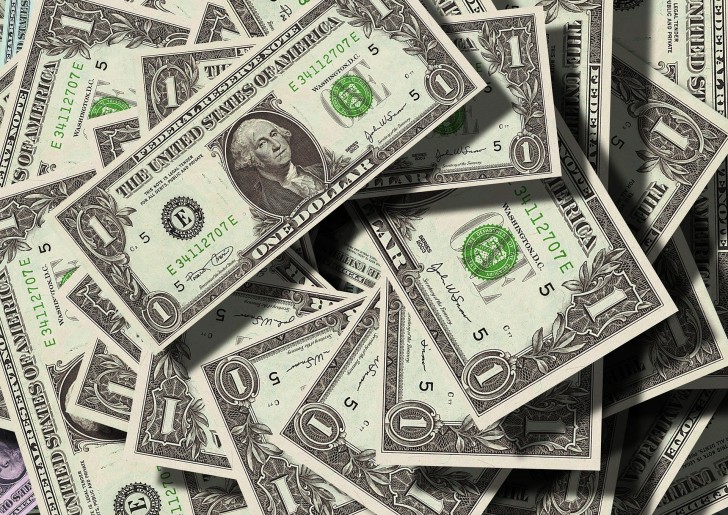 EUR/USD Election Rally Is Over

The EUR / USD currency pair most likely reached its local maximum around the value of 1.18. Throughout the last week, the euro rate has been growing continuously, having risen from 1.16. This was primarily due to the uncertainty surrounding the results of the US presidential elections. Now the uncertainty caused by this event is gradually decreasing, causing the dollar to strengthen.

Earlier, analysts have already noted that the end of the election rally will mean an increase in bullish sentiment, which we probably see now in this currency pair.

Trading Strategy
Source: The Tradable
EUR/USD Is Flat, the Election Rally Is Over and there Are Bearish Signals
EUR/USD failed to hold above the resistance line after the US Elections. Now the bearish movements are possible on the market. 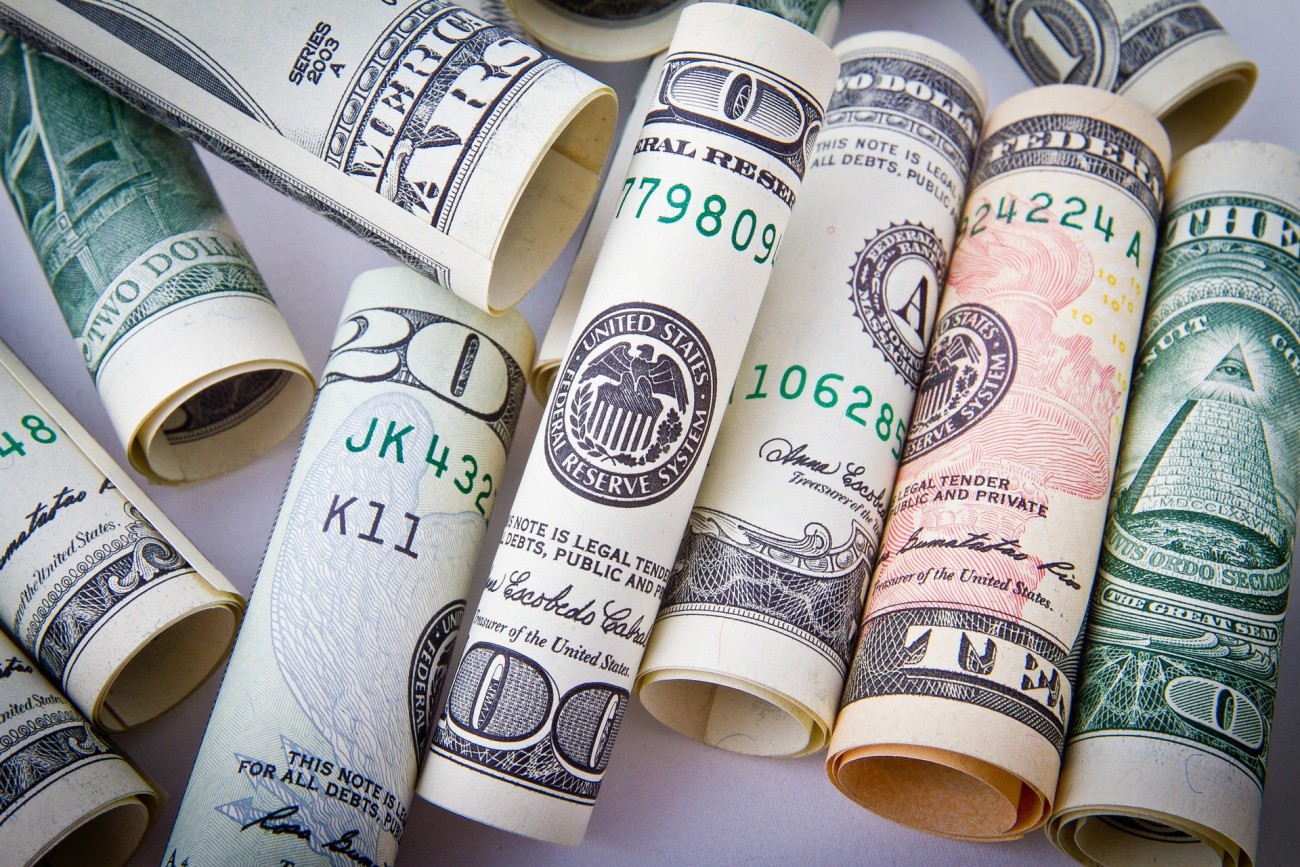 Walter Vannelli, a forex trader with many years of experience, notes that on the 30-minute chart the rate stalled in the interval of 1.1783 / 1.1816.

The Bearish Reverse to 1.17 Is Here

However, if you look at the situation more broadly, as analyst @Tradingchannels did, you can see a downward channel formed in the market after the end of the election rally of the Euro. At the moment, the fluctuations in EUR/USD are within the boundaries of this descending channel. If this movement continues, then, according to @Tradingchannels, market participants will see a correction in the rate to 1.17. 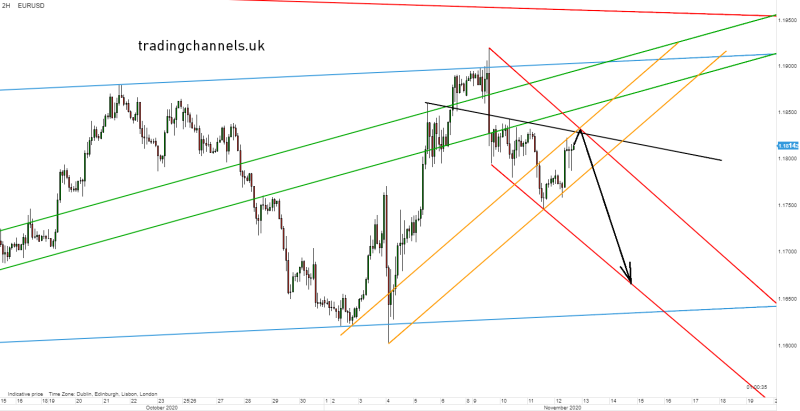 If the fall continues further, it will meet support at 1.165, where the lower boundary of the long-term upward channel has formed.

Latest News
How To Find The Best Stock Broker With Reviews
48 minutes ago
Investing in Dual Citizenship: What Are the Best Investment Options to Obtain a Second Passport
4 days ago
Investment Property Financing & Debt Service Coverage Ratio Loans
1 week ago
Implementing Sustainable Strategies This Year In 4 Effective Steps
1 week ago
How to Transfer Crypto Using a Mobile App
1 week ago
Unexpected advantages of nearshoring: a few reasons to try this way of development outsourcing
1 week ago
Investment Opportunities To Help Diversify Your Portfolio In 2023
1 week ago
Most popular cryptocurrencies
4 weeks ago
Learn the basics of investing in Ethereum
1 month ago
Can a trader make money on social media and if yes, how can they efficiently promote their page on Instagram in 2022
1 month ago
Follow us on Twitter