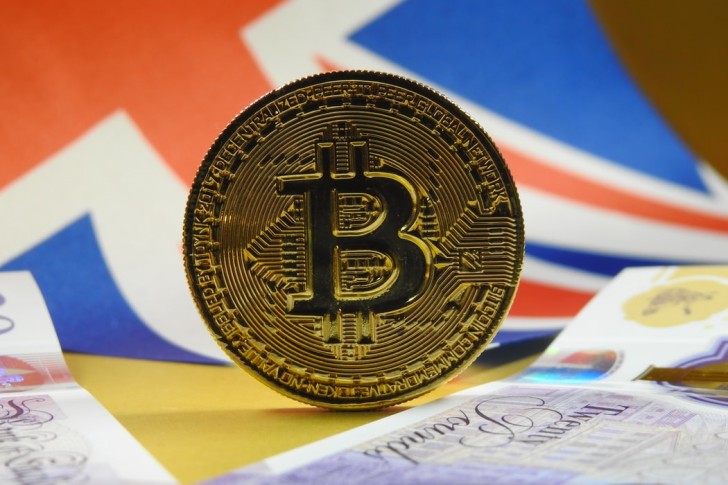 A Ban on the Cryptocurrency Derivatives

Final rules prohibit trading securities and exchange-traded notes (ETNs), which apply to certain categories of crypto-active assets for retail customers, have been issued by the Financial Conduct Authorities.

This ban would, in particular, impact the selling, promotion and delivery of any futures contracts or ETNs connected with 'unregulated transferable crypto active properties' distributed by companies to institutional investors within or outside the UK.

"The ban represents the severity with which we regard customers with these goods as having potential harm to retail consumers. The key focus is customer security," said Sheldon Mills, a representative of the FCA's Interim Management Board of Policy & Competition.

The regulator wanted to save customers some £53 million from the prohibition of these derivatives.

Can This Protect Retail Investors?

The community met this news with a negative response. Many felt that these measures would not help bring financial systems closer together, but would only make the current use of cryptocurrencies more difficult.

The co-founder of StackedCrypto under the Twitter username of Bitcoin Birch believes that Britons lose much more in gambling per year than the amount spent by cryptocurrencies.

The UK bans crypto derivatives trading which could save citizens over $50m+ according to the release.Meanwhile they allowed UK citizens to lose $14bn gambling at literal casinos last year Bitcoin Birch @BitcoinBirch via Twitter

According to the Gambling Commission - the sector regulatory agency, about £14.5 billion was spent on gaming in Great Britain between October of 2017 and September of 2018.

We can observe the trend of banning cryptocurrencies around the world. Let us recall that the government of India also proposed to introduce a ban on the turnover of cryptocurrency assets. 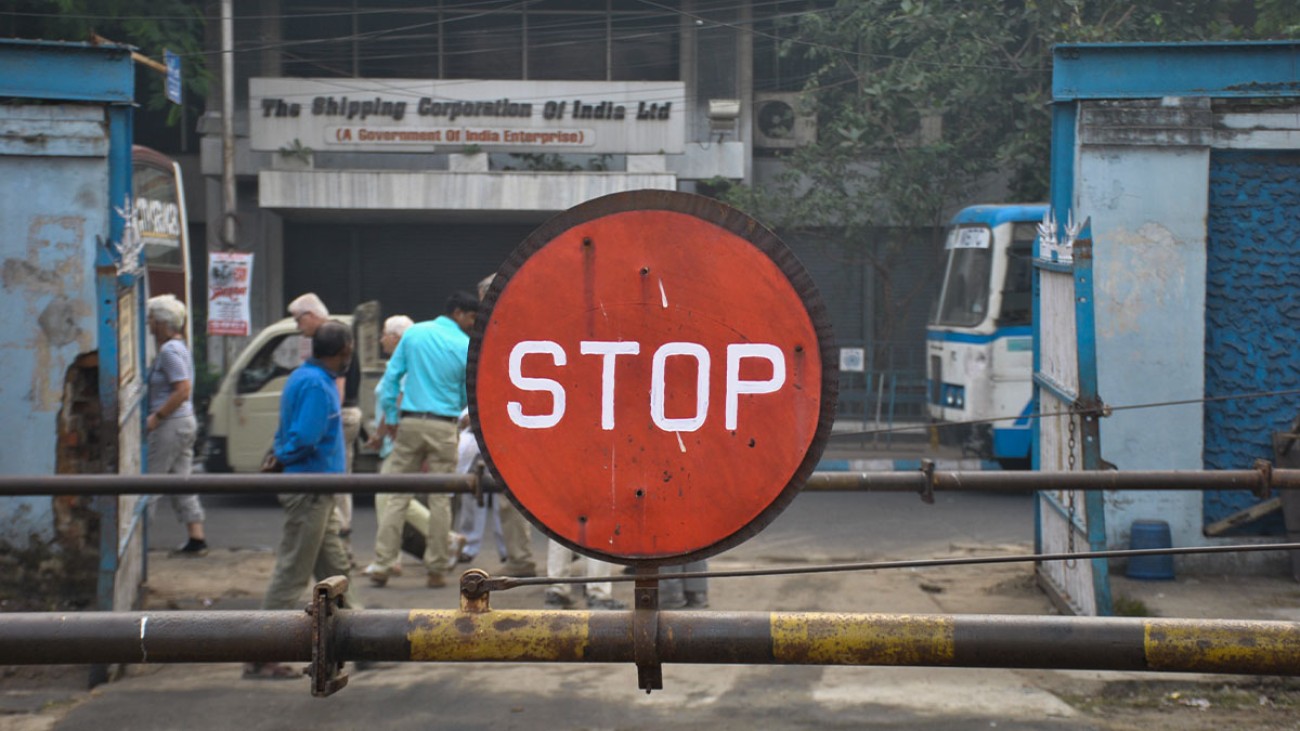