Facebook, the social media giant is ever expanding its blockchain team. 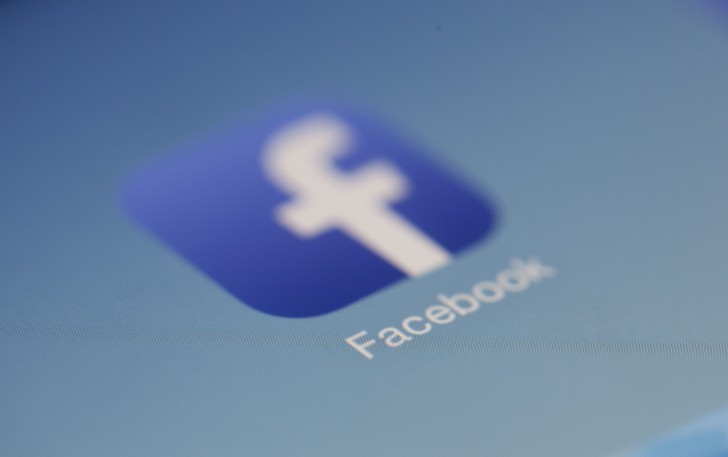 The world’s largest social media platform’s career page now has a list of 20 openingsrelated to the decentralized technology. The openings are from a varied background that includes technical ones such as data scientist, technology communication director and other engineers. The openings also include managerial roles such as marketing managers, media, web and marketing managers.

A very unique position of global security strategic partner is also open. The person who will fulfill the roles is described as someone who “will serve as a liaison and thought partner between Global Security and the selected key business partners, in this case: Facebook’s Blockchain organization.”

Although the openings and Facebook’s interest in blockchain is public knowledge, the social media giant has been a little more than vague on the exact work the potential candidates are required to do if hired. The careers’ page only describes the goal of the platform’s blockchain initiative as “help billions of people with access to things they don’t have now – that could be things like healthcare, equitable financial services, or new ways to save or share information.”

There have been reports in the past that Facebook is developing and testing its own cryptocurrencythat it intends to run on its own platform, the Facebook messenger and its global messaging platform, WhatsApp. The cryptocurrency is expected to be a stable coin, that will be pegged to multiple fiats. The stable coin is to be launched this quarter, with probably the Indian market as the first phase for remittance and other payments.

The founder of Facebook, Mark Zuckerberg, also hinted of using decentralized ledger technology for more than just digital money. In a recent interview with Jonathan Zittrain, a Harvard Law Professor, he opinionated the blockchain may be used to login into Facebook and other connected services, which are currently covered under the Facebook Connect system. He said, “Basically, you take your information, you store it on some decentralized system and you have the choice to log into places without going through an intermediary,”

Whatever the final product and service the social media giant will roll out, if will be perhaps one of the strongest acceptance boosts the blockchain industry will perhaps ever get. With millions of users on Facebook and WhatsApp, it will be a game changer, giving crypto access to the masses.