Popular cryptocurrencies Bitcoin and Ethereum are falling, but they do it differently. Larry Cermak explains the difference between them 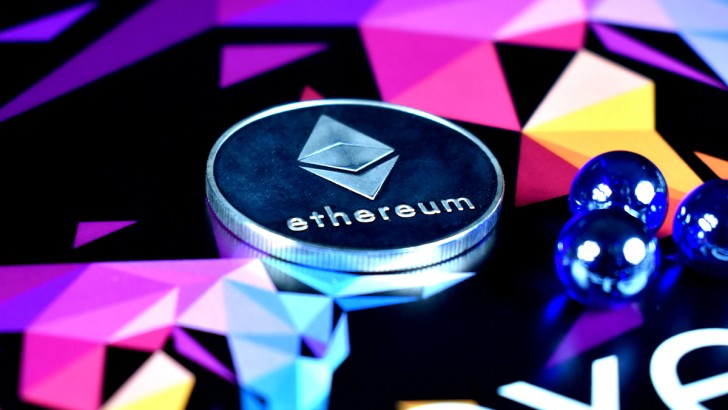 Cryptocurrencies have been in a sideways range for the third month in a row. Even though the hashrate of the Bitcoin network is at maximum, the same cannot be said about the price.

A journalist and a lawyer, Larry Cermak, published a series of tweets with comparative charts of trading volumes for Bitcoin and Ethereum. 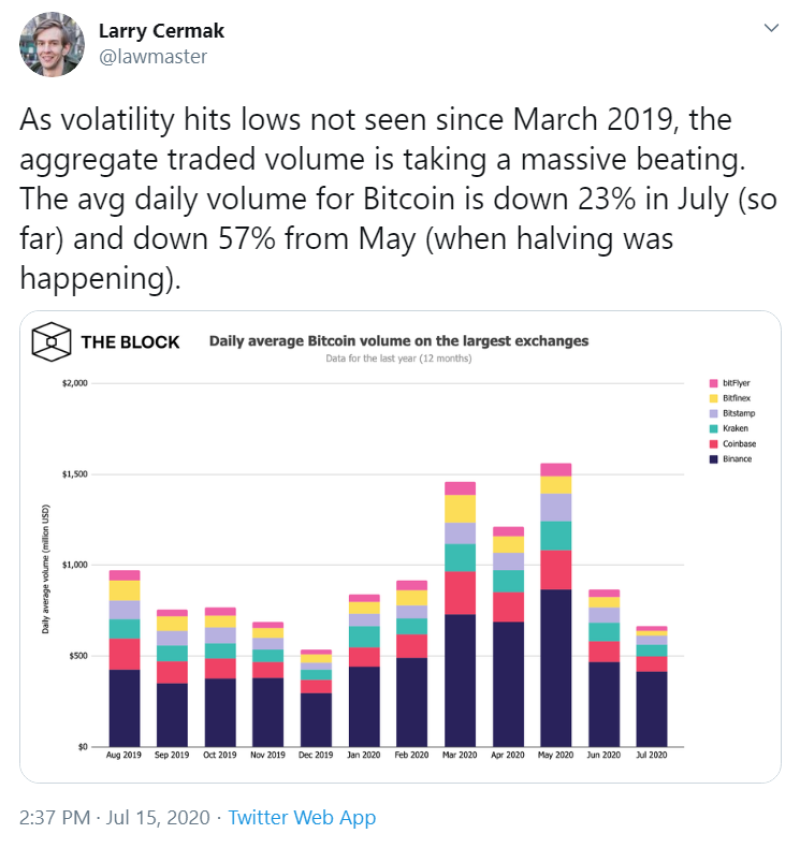 Total trading volume is growing strongly despite volatility reaching the lows that have not been seen since March of 2019. The trading volume in July decreased by 23% and continues to do so. In contrast to May, the trading volume fell by 57%, which is almost two times. At the same time, users are not in a hurry to part with their coins. 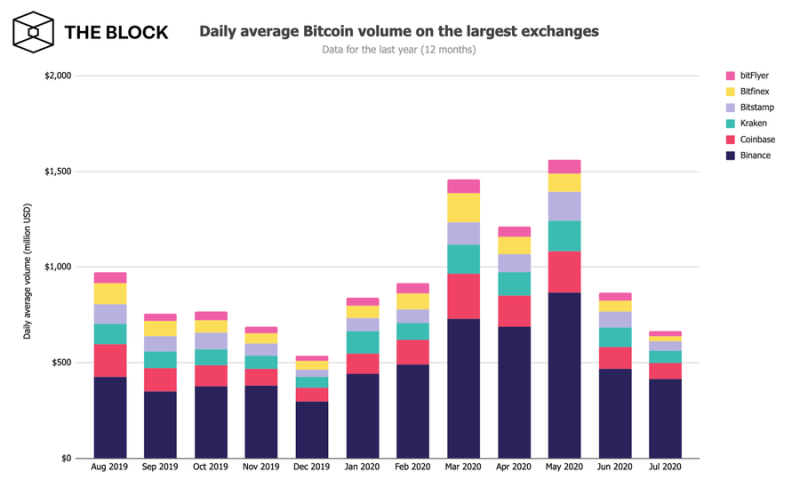 It's definitely interesting to look at ETH 's pattern to get more volume in relation to BTC. The price of Ethereum remained comparable to the Bitcoin price while the amounts rose 2 times in contrast to Bitcoin. The pattern may not be reversed yet.

Most likely, the growth in ETH trading volumes has gone up along with the increasing popularity of Decentralized Finance (DeFi). Recently, we published a post that users are actively withdrawing Ethereum from centralized exchanges.