The start of the week saw cryptocurrencies being battered mercilessly to the ground with Bitcoin. 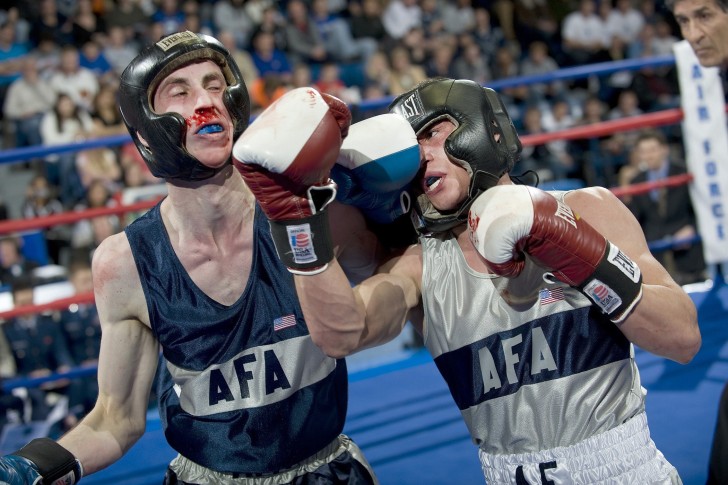 Just when the crypto community thought the market crash was over, all cryptocurrencies have seen brutal losses in what is becoming to be known as Monday Massacre. At the time of writing, Bitcoin stands at USD 4,700, ETH at USD 145.93, Stellar at USD 0.22 and Bitcoin Cash at USD 220.53. Ripple’s XRP, surprisingly, has made good recoveries in the double hit. It stands at USD 0.48.

The XRP surviving largely unscathed can be attributed perhaps to one sole reason. Even in the current turmoil, it has convinced CIMB, the fifth largest bank in Asia, to join its network. Ripple now boasts over a hundred international financial institutions that are working on using its blockchain as an instant payment network globally.

The market had been in a near constant bearish trend over the year. Bitcoin, for example, has lost more than 60 percent of its value in 2018 alone. Last week’s tumbling prices came unexpected, with major stock exchanges posing weak trading, especially in the technical market and in result, crypto investors pulling out of digital exchanges.

The forking of Bitcoin Cash is another reason, with no clear winner at the time and both splits going neck and neck.

With the crash and fate of Bitcoin Cash already making the market nervous, the current hit started nearly immediately after one of the largest mining companies, Bitmain, announced that they had shifted a major portion of their mining power from Bitcoin to Bitcoin Cash ABC fork. With the shifted power more than the total hashing power of BCH, this move finally settled the debate on which fork was the winner. However, the move to drop mining BTC itself seems to have scared investors more. Subsequent market pull out comes in favour of the bears.