Asset Manager at the Capriole Fund, Charles Edwards explained Bitcoin and gold correlation during a downturn, which also proves that Bitcoin is digital gold 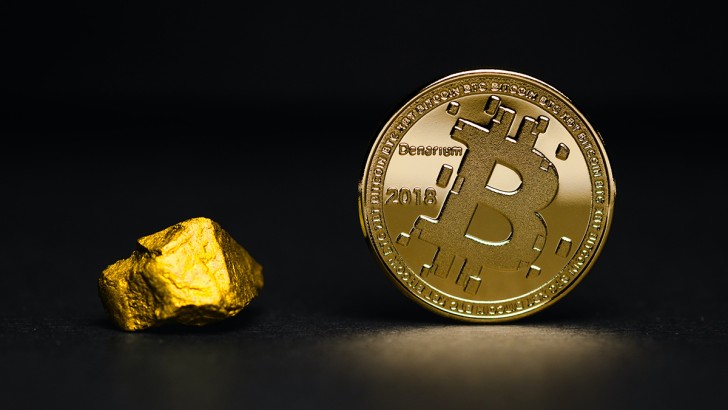 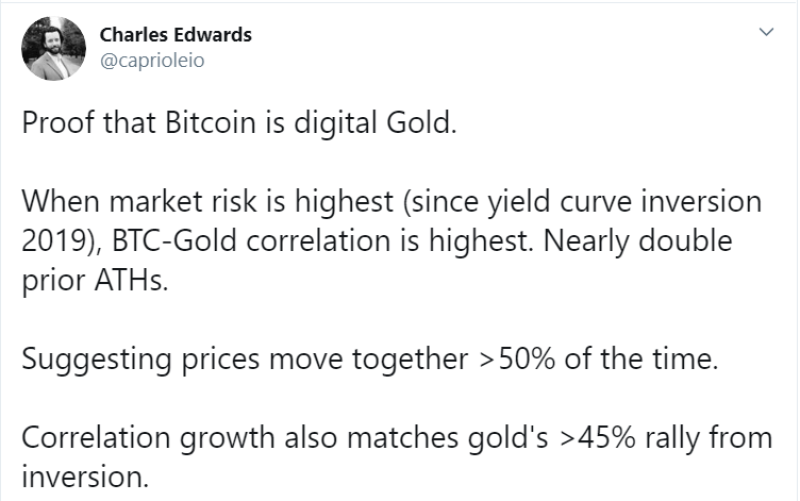 According to him, during the highest market risk, the correlation between Bitcoin and gold is at maximum values. And this starts as soon as the yield curve changes direction.

Charles notes that more than half of the recovery growth after the March fall, Bitcoin and gold are moving in the same direction. At the same time, it was a powerful fall for two assets. Charles also provides a graph that clearly demonstrates his claims. 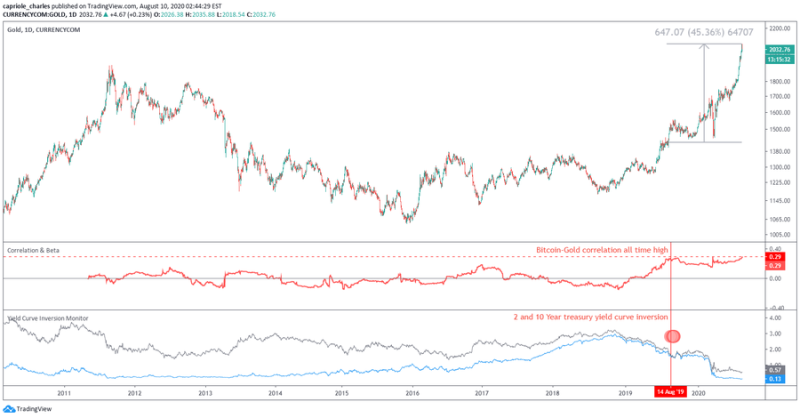 According to analysts, interest in Bitcoin and its derivatives has significantly grown recently. Interest in the asset is not only among traders, but also among miners, who are increasing their computing power.

The price of Bitcoin is currently around $12,000. At the same time, a few days ago, the price was already setting an annual maximum and it seems that it is not going to stop. The number of Bitcoin holders is growing, which means that few people are going to sell.