Bitcoins in the accounts of small investors have doubled over the past five years, and the number of larger wallets has decreased at almost the same rate 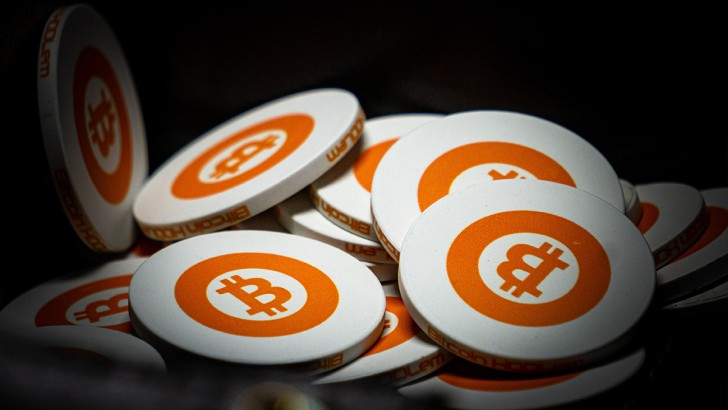 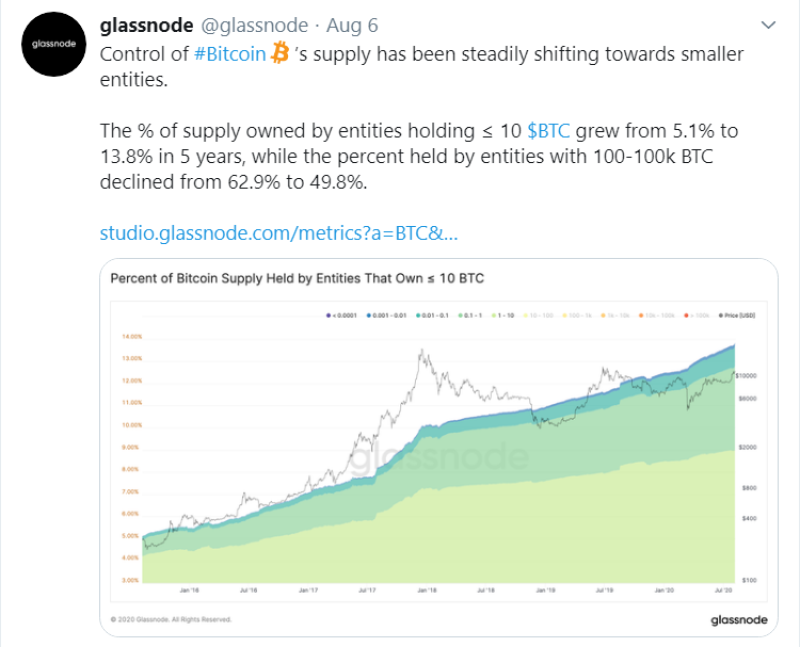 Today there are almost 18.6 million bitcoins, most of which are in the hands of whales. Only 21 million coins could ever be issued, making Bitcoin inflation-resistant and a possible gold mine for long-term investors.

However, rich persons or companies known as whales, which can be defined as the 'deep-state' version of the BTC community itself, are often accused of market manipulation by using their huge asset holdings at higher or lower price rates.

Glassnode noted in an earlier report that by July the number of bale-wrappers with 1,000 BTC or more had gone up to 1,882 – yet no longer as wealthy.

It said that every whale's average balance has fallen during the current period to less BTC than in 2016, and lower wealth in terms of dollars than in 2017.