Holders of Bitcoin are trying to fix their profit on the background of an increased exchange rate. This was the biggest move since bullrun of 2017. 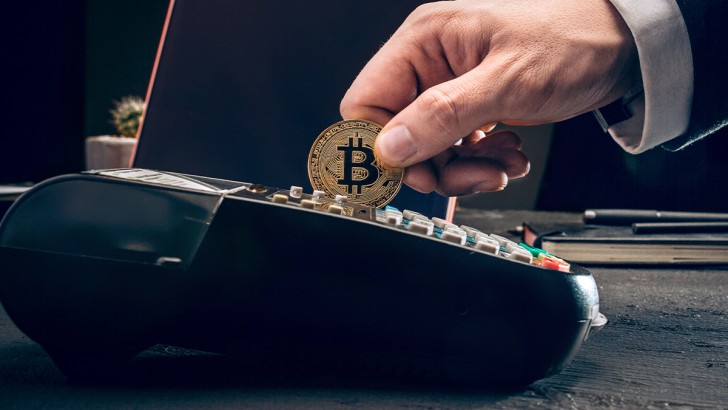 The price of Bitcoin after the rally to $12,000 adjusted to $11,000, but remains in a bullish trend. The price is consolidating below the $12,000 level, with sellers continuing putting their pressure. This was noted in a tweet by a chief analyst of Chainalysis, Philip Gradwell.

Bitcoin price is facing pressure as holders take profits, sending more bitcoin at a 25%+ USD gain than since the 2017 bull market.  Philip Gradwell, @philip_gradwell, via Twitter

At the same time, according to Mr. Gradwell, the number of transactions with Bitcoin has recently increased, and the price continues to fall. Transaction fees, however, are lower than they were in 2017. 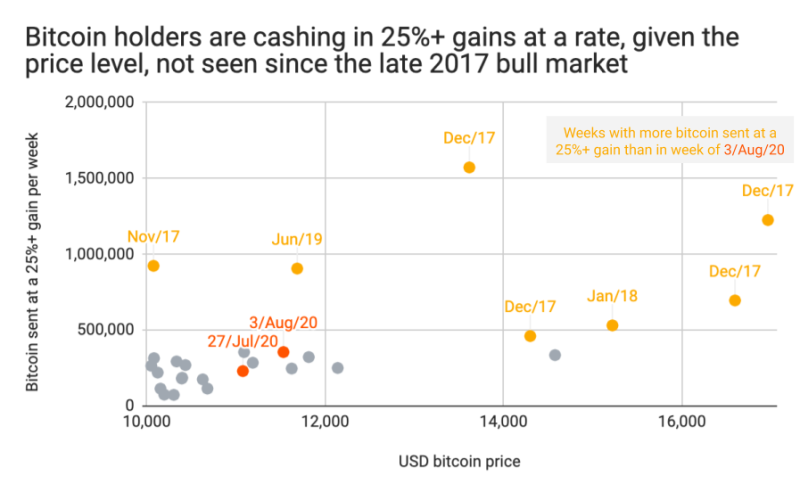 Let us recall that recently the financial organization MicroStrategy began to use Bitcoin as their main reserve asset. At the same time, the company's shares rose by more than 9%.