Microsoft stocks are falling due to the President Trump's demand to provide money to the U.S. Government to make acquisition deal possible. 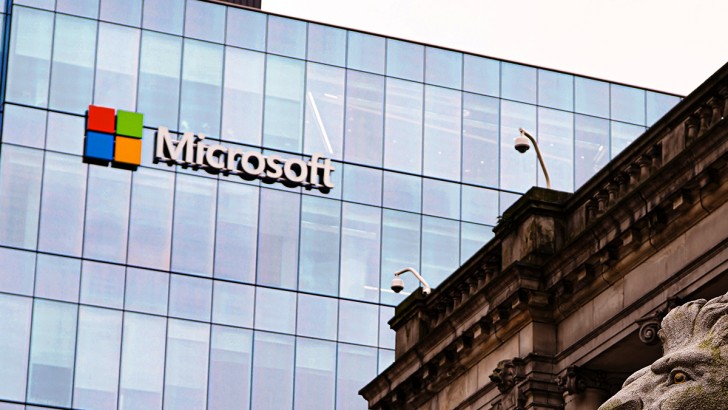 Donald Trump Asks for 'A Lot of Money' for TikTok Acquisition Deal.

A few days ago, Donald Trump announced ban of the TikTok app in the U.S. Because of this, Microsoft is going to buy TikTok, so that the app will run on the basis of Microsoft in the United States, Canada, Australia and New Zealand. The deal should have been arranged by September 15. Analysts believe the transaction to be around $40 billion.

WSJ reports that yesterday evening, Mr. Trump said he was willing to approve Microsoft's purchase of TikTok if the U.S. Government gets "a lot of money". Trump believes that a very significant part of the amount of this transaction should go to the U.S. treasury, because due to the actions of the U.S. Government made this deal even possible.

Lawyers consider such a requirement to be unthinkable and illegal. Tony Fratto, a former Treasury official in the George W. Bush administration, noted that regardless of the wishes of the president, Microsoft and TikTok are unlikely to send a check to the U.S. government in excess of their usual tax obligations.

“There is zero legal authority for the president to extort money from a company seeking to clear a deal under the laws creating CFIUS. Congress has never authorized an executive branch official, or any agency, to condition regulatory approval or clearance on the payment of the ‘cut’ of a deal” John Coates, a professor of law at Harvard University.

Microsoft Stocks are Going Down at the Premarket

However, the market reacted negatively to President Trump's statement. Microsoft shares rose more than 5.5% yesterday during the main session, but then declined during the aftermarket. Today, stocks are also falling at the premarket. According to Nasdaq data, they are down by 1%.