Michael Pompeo announced that Microsoft grows by 3% at the premarket, because of the news about TikTok acquisition, even though the app may be banned 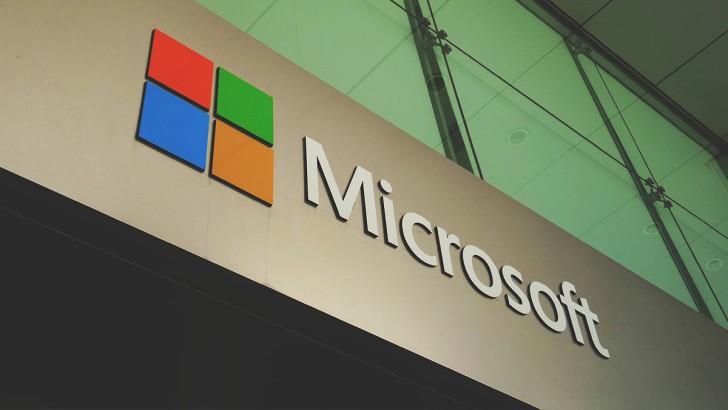 On Sunday, Microsoft Corporation informed that the final decision about buying TikTok will be made by September 15. Upon completion of this deal, Microsoft will own and operate TikTok in the U.S., Canada, Australia, and New Zealand. It is worth to mention that Microsoft may invite other US investors to participate in this deal.

Microsoft plans the new app structure to build off of the same features that TikTok users are currently enjoying, while adding world-class security, privacy, and digital protection, according to the TechCrunch.

Microsoft will ensure that all personal information of TikTok users from the US is transferred and stored locally. If any such data is currently stored or retained outside the United States, Microsoft guarantees this data will be removed from servers outside the country after it has been transferred.

Tiktok Ban Due to Information Security

This statement was made against the information about the likely ban of Tik-Tok in the United States. U.S. Secretary of State, Michael Pompeo, stated that the US administration is in the process of reaching an agreement regarding this situation, which the US president spoke about a few days ago. President Donald Trump claimed that he may prohibit the operation of the TikTok app in the United States of America, because the application might collect user's data and transfer this information to China.

The ban may also apply to other Chinese companies, operating in the United States. However, which companies are subject to the ban have not been specified yet.

Despite the high likelihood of the app being banned, Microsoft's desire to acquire a Chinese video platform has instilled confidence in investors. According to the Nasdaq, the company's shares rose by 3% at the premarket session.