In addition, the presidential cycle also has a positive effect. 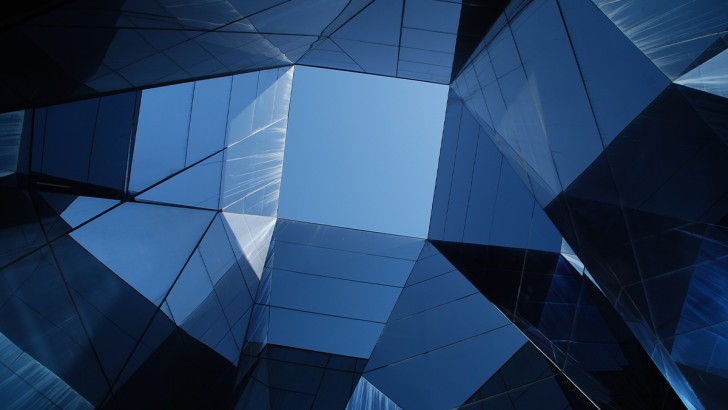 If the Q3 Is Strong, Q4 Will Also Rock

According to Mr. Detrick's observation, if the traditionally weak third quarter showed significant growth above 7.5%, then in all observed cases the growth continued in the fourth quarter. With an average growth rate of 7.3% in Q4, the last time a return was over 10%, 10 years ago. 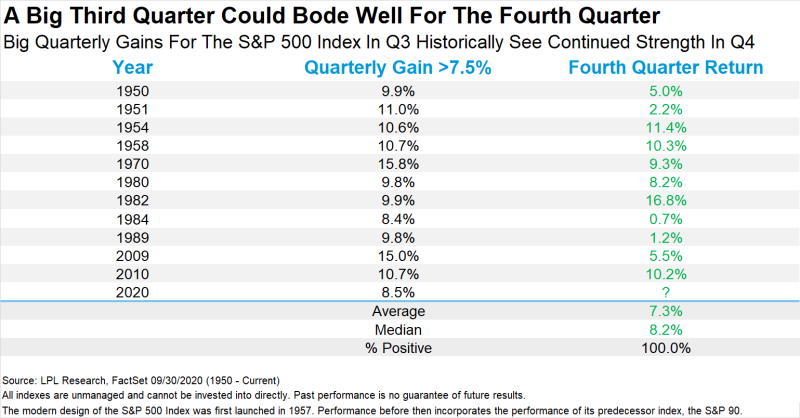 The Best Q3 Results for the Last 10 Years

Perhaps this year this will also happen again, because, according to another fact from Mr. Detrick, the Q3 return this year is 8.5%, which is the best indicator since the 2010.

Besides, this year is also an election year, which, as it turns out, also has a positive effect on the market. According to historical data, in the fourth year of the presidential cycle, the S&P 500 shows significant positive dynamics in the 4th quarter, in 82% of cases overtaking returns of other years.

"Breaking things down by the 4-year Presidential cycle shows the S&P 500 during Q4 of an election year is higher 82.4% of the time, one of the most likely quarters to be higher." Ryan Detrick via Twitter 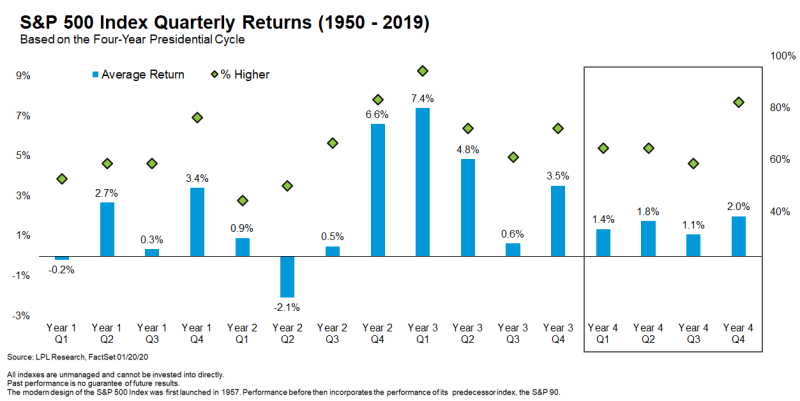 If this historical trend continues this year, then investors will face a turbulent last quarter of the year, which began just today.