Gaining $100,000 in 4.5 Hours and Losing Almost the Entire Account: the Best and the Worst of EXCAVO, the Top TradingView Trader

Our interview with a famous trader EXCAVO, whose main interests are crypto, gold and oil. Part 1. 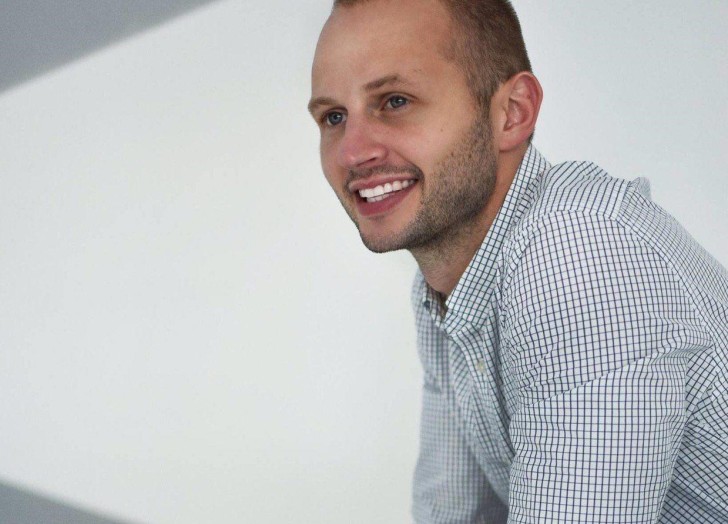 Eugene Loza, better known as EXCAVO among TradingView users, is the top expert of this platform. Our team interviewed him to find out how he started his career, why he is interested in trading, and what victories and defeats he had along the way. Find out how he made $ 100,000 and how he lost almost the entire account, what lessons he learned for himself and what he wants to do in the future.

Please tell us a little about yourself and your career before trading. Were you always interested in the stock markets? Did you get any professional education in this area?

It all started in 2013, at the time I was working for a company that was conducting a fundamental analysis of the U.S. markets of gold and oil. The more I learned, the more I thought that the price controls the market and that only professional traders conduct technical analyses. From that point on, I got interested in the technical analysis.

Of course, I was eager to figure out how it all works. After I learned more about the markets, I started my own blog at TradingView. Back then I didn’t have any professional education, but two years later I realized that I wanted to dedicate a big part of my life to learning about stock markets, so I decided to look for a university where I would study stock markets. I ended up graduating with a Master’s degree from the Kiev Institute of International Relations. The topic of my thesis was the evolution of the world market of cryptocurrency.

Frankly speaking, my first transactions were completed using the tools that I was familiar with, which were gold and oil. Gold was declining and then recovering in 2013, that’s why it was a good first experience. When I was making my first transactions related to oil, it fell from $100 to $36.

Mass media had been blaming Saudi Arabia for increasing the oil production as a reason for the price not going down. When I got to the bottom of it, I learned that Saudi Arabia had nothing to do with the price of oil. It was the players on the futures market who had an impact on the price, such as J.P. Morgan, Citi, Goldman Sachs. They were behind that fall.

The fundamental analysis was for people to find a rational explanation as to why that had happened. Instead, little impact did Saudi Arabia have on that. Everything was up to the traders, who managed huge capital and were short selling the market. I think, they've got a lot from it.

What assets does your trading specialize on? Have you changed your preferences (in terms of assets) since you started?

Yes, of course. When I was starting out, I traded the S&P 500 index in addition to oil and gold. On top of that, I got fascinated by the DAX 30 index, which includes the 30 biggest companies in Germany. It was the driver of the European economy and I liked it, because it was more volatile. Only then, in 2016, it added a few forex currency pairs.

It has been cryptocurrency since the end of 2016, which I used to neglect. Surely I’d been hearing about Bitcoin since 2013, but back then it was too confusing for me. Only in 2016 I started becoming interested in crypto, and my very first graph at TradingView was related to Bitcoin when it cost only $600. That’s when I started to getting serious about that, because it was interesting my audience. Then, it was the time of altcoins, which were obscure to me, but I saw the potential and I liked the crazy volatility.

As of right now, I have a few accounts that I use to open positions related to gold and oil, but I mostly trade crypto, Bitcoin and some quantity of altcoins. 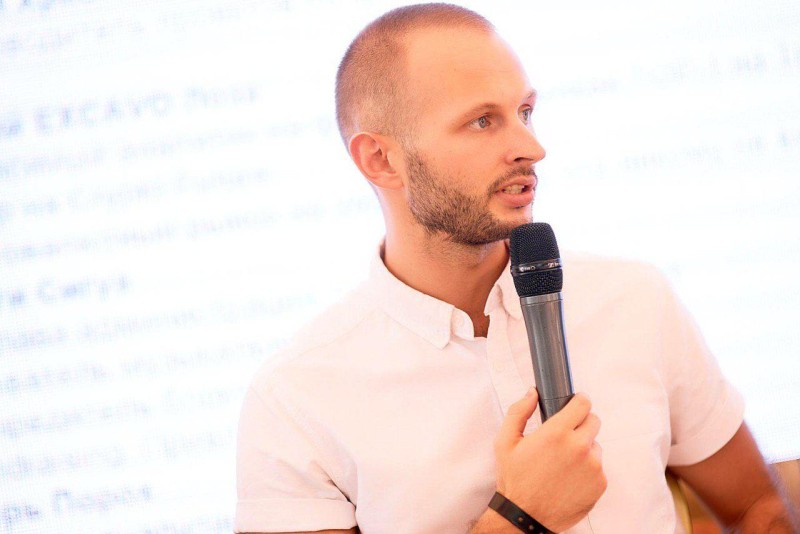 What’s the most difficult for you in trading?

I’ve already been trading for 7 years and I’ve made a lot of different mistakes and there have been a lot of difficulties. The more experienced I get, the less transactions I complete, the less risk I take and the more deliberate my trading becomes.

I can’t say that there is nothing difficult right now. I think the most difficult part for me is the time that it takes to observe the markets, I observe more than trade these days.

Looking back at your entire past experience at trading, can you verbalize the most important lessons that you learned?

First, it’s managing risks. You always have to know how much you’re willing to lose at any given transaction. Second, stick to your trading plan. Third, don’t use high level of leverage. Maybe I’m stating the obvious, but that’s what works.

Why is there so much hype around cryptocurrencies? Because people’ve heard that someone got crazy 100% profit and those people want to earn that much as quickly. But trading is not a sprint, it’s a marathon, where people earn little by little.

Remember the worst transaction or worst trading day of yours? How did you recover from the loss?

I quite vividly remember my most unfortunate transaction. It was 2018 and there weren’t many short selling platforms at the time, so I chose Bitfinex and I had been short selling EOS. It seemed to be the perfect transaction that could have been possible.

There were so many crazy formations! I chose a good strategy and opened the short position at the top and then…the entire platform just froze up and the transaction got frozen up as well. I tried to press all buttons, I saw that my transaction was active and that the market was going down, but my account didn’t get bigger. When I managed to close the deal, I realized that there was no money added to my balance. That was the transaction that earned me nothing. 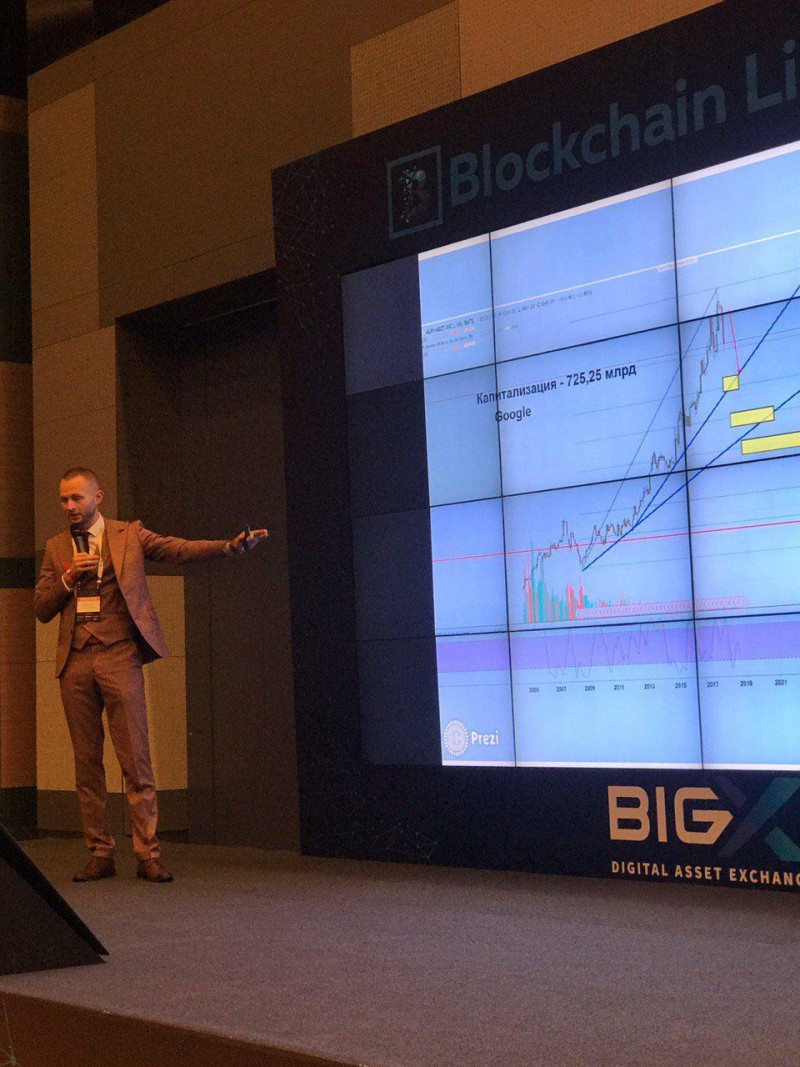 Also, everyone probably had a similar situation with crypto, when the altcoin you bought fell by more than 90% and never went up ever since. I can’t say that such a transaction destroyed my deposit, it was just a little insulting.

There was one more loss of almost an entire account. At the time, two other traders and I decided to manage one account together. As a result of the actions of one of them, the account has been significantly compromised. It was a lesson for life.

I’d rather easily recovered from the loss by doing sport and being outside in nature. I haven’t been drinking for 5 years and I’ve never experienced a deep state of depression. As a matter of fact, the word “depression” isn’t a part of my everyday vocabulary.

As a matter of fact, the word “depression” isn’t a part of my everyday vocabulary.

Now, please tell about your most successful transaction. Have you had one? What was special about it? How did you manage to make it happen?

I had different transactions. I got the least emotional about the undervalued assets and the coins with high growth potential. In that case, you just simply buy and hold until it’s listed on the biggest exchange platforms. You can earn up to 800% or even more in that case. It’s more about the research. Our team regularly researches all potentially attractive crypto assets, which might grow in price. 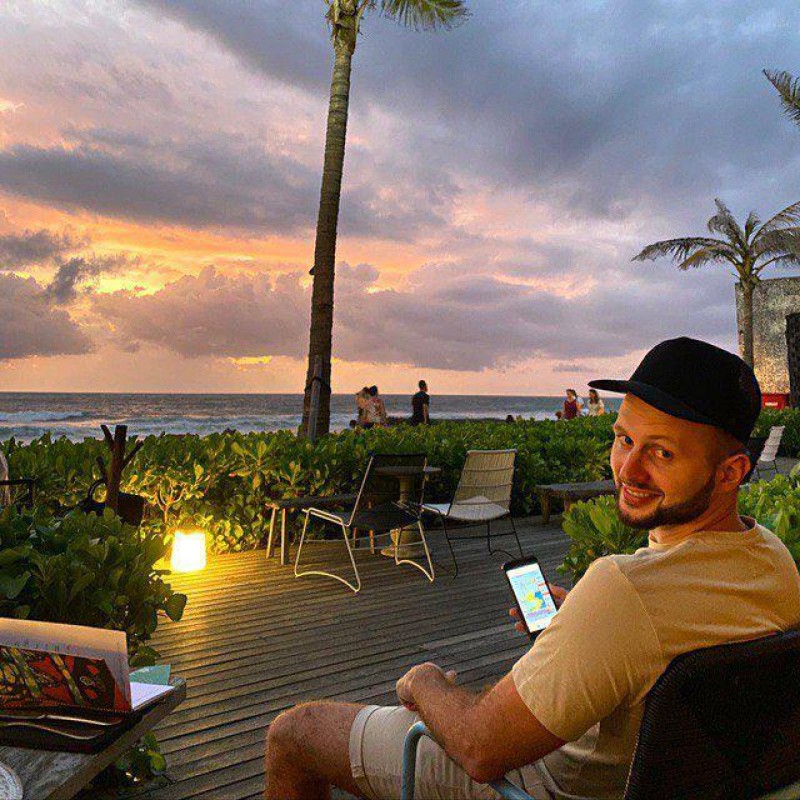 There were a couple of short sellings, and after Bitcoin fell, we've started to scalping. When I stared at the chart, the time was dragging, I saw how the events were unfolding and how Bitcoin was being bought back starting from $3,800 on a minute chart. We were also buying it back on the spot market and also on the futures market.

My balance increased by $100,000 in just 4.5 hours. These were the most profitable 4.5 hours in my life. But, I believe that the juiciest trades are still yet to come, because my career has just started even if I already have 7 years of experience. It’s just the beginning.

What’s the best in trading for you right now? What do you like the most?

I answered that question for myself back in 2013 when I first started. You are always at the tip of the spear: everything that is happening in the world has a direct impact on the players at the stock market and that’s what they are basing their decisions about investing off of. While you getting a sense of how the crowd is feeling, you can earn money using the information at the Information Age.

You are always at the tip of the spear: everything that is happening in the world has a direct impact on the players at the stock market.

Now when we have algorithmic trading, your hands can’t beat the algorithm. That’s why it’s essential to understand the psychology of the crowd. I think that it is the number one thing that you need to understand about the stock markets.