General Motors has filed a patent for updating navigation maps on blockchain for self driving vehicles. 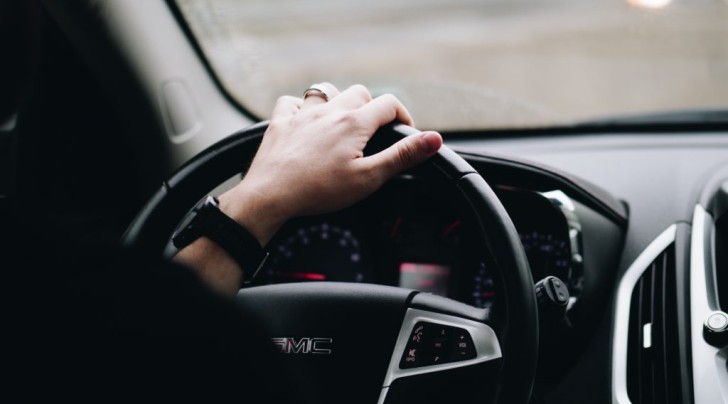 The application for the patentwas filed back in October 2018 and nearly after two years, was published only a few days ago. In its filing, General Motors (GM) describes the current data collection is slow and not possible in real time as the maps are,

GM says the reason behind this is that map data is currently collected using specialized vehicles, which are fitted with an expensive array of instruments and sensors. This limits the number of data collections vehicles on the road and consequently, the information available for autonomous vehicles is limited and outdated.

GM’s novel approach towards this is to use everyday vehicles alongside dedicated ones. Modern vehicles are packed with different sensors and instruments that aid drivers. This includes proximity sensors, lane departure, emergency break warning and others. GM also offers a Super Cruisefeature in some of its top of the line models. The feature is a semi assisted automated driving experience. However, unlike other autonomous vehicles that use real time sensors, such as Tesla, the feature relies on navigation maps loaded into the vehicles’ memory. In case there is any change in the road, such as road block or the road being closed, GM’s vehicles would not have the updated information.

GM’s blockchain based system would use sensors from compatible vehicles to gather data in real time and update it on the blockchain ecosystem. The data will be compared with what GM’s platform will have and any changes will be compared and subsequently updated. This new data would be available to other vehicles, keeping the navigation maps for self driving or assisted driving vehicles relevant. To ensure that there is no false positive of new data, any updates by a vehicle only be integrated if there are multiple reports by different vehicles.

GM had also filed a patent last yearconcerning blockchain being used for autonomous vehicle data. Back then, the vehicle manufacturing giant only intended to use to for collecting data and updating navigation maps, using sensors on autonomous vehicles. Another goal back then was to integrate different services, such as authorities, where a vehicle driver could be issued a violation ticket on the blockchain and he or she would simply pay it without needing to go to a court or a payment center. Furthermore, if the ticket was not paid on time, different validities could be revoked, such as parking permissions.

GM is also a part of the global Mobility Open Blockchain Initiative, a collection of big names in the vehicle business, such as Mercedes and BMW. The aim of the initiative is to research in different ways how blockchain technology can be used to empower drivers, vehicles and the industry.