OKEx's CEO, Jay Hao, Considers SUSHI Incident to be a DeFi Experiment After a Huge Price Fall by 80%

The latest huge drop in the value of cryptocurrencies, and especially tokens of DeFi projects, CEO of the OKEx cryptocurrency exchange called 'an experiment' 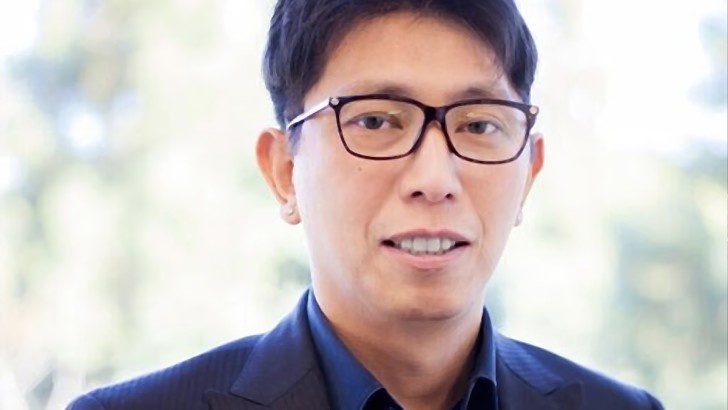 During the heated debate over the sensational decentralized Protocol Sushiswap, the founder of the OKEx cryptocurrency exchange, Jay Hao, shared his opinion.

He believes that this incident showed the nature of decentralization. Let us recall that Sushiswap is a fork of another popular decentralized exchanger Uniswap. While Sushiswap has not been verified on the audit. Investors added their funds to an untested smart contract.

My thoughts on the recent #SushiSwap debate:1) There's no denying that $SUSHI's concept demonstrates DeFi's permissionless nature - everyone can access and build a DeFi protocol. SushiSwap this time started with a "transparent" and upstart unaudited adaption of Uniswap.   Jay Hao @JayHao8 via Twitter

From the previous statement, it turns out that people, out of fear of losing profits, invested in something that they do not fully understand. Jay Hao compared this to FOMO (fear of missing out).

2) It all comes back to #FOMO in the extremely hyped secondary market of $SUSHI over the past week. Jay Hao @JayHao8 via Twitter

Jay Hao also expressed hope that the new owner of the Protocol will adhere to the further development of Sushiswap and implement DeFi tasks. But at the same time, he hinted that all actions are experimental in nature.

3) The transfer of ownership to @SBF_Alameda implies that the project has changed and is no longer anonymous. I hope @SBF_Alameda can continue the spirit of $SUSHI & keep this decentralized experiment going and realise #DeFi’s goal.   Jay Hao @JayHao8 via Twitter

Let us recall that a few days ago, the smart contract of the decentralized Protocol Sushiswap passed a security audit. During the check, no critical threats were detected, and there were shortcomings of repeated and unjustified smart contract calls. 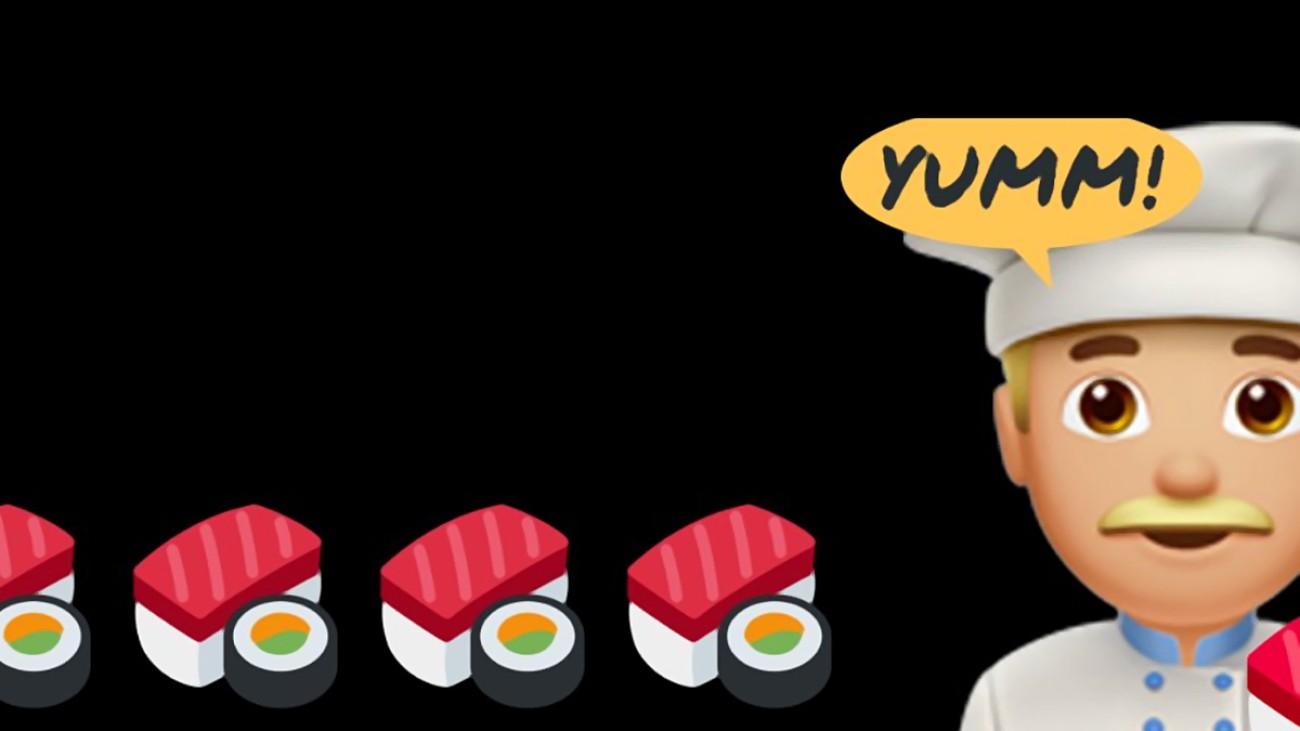